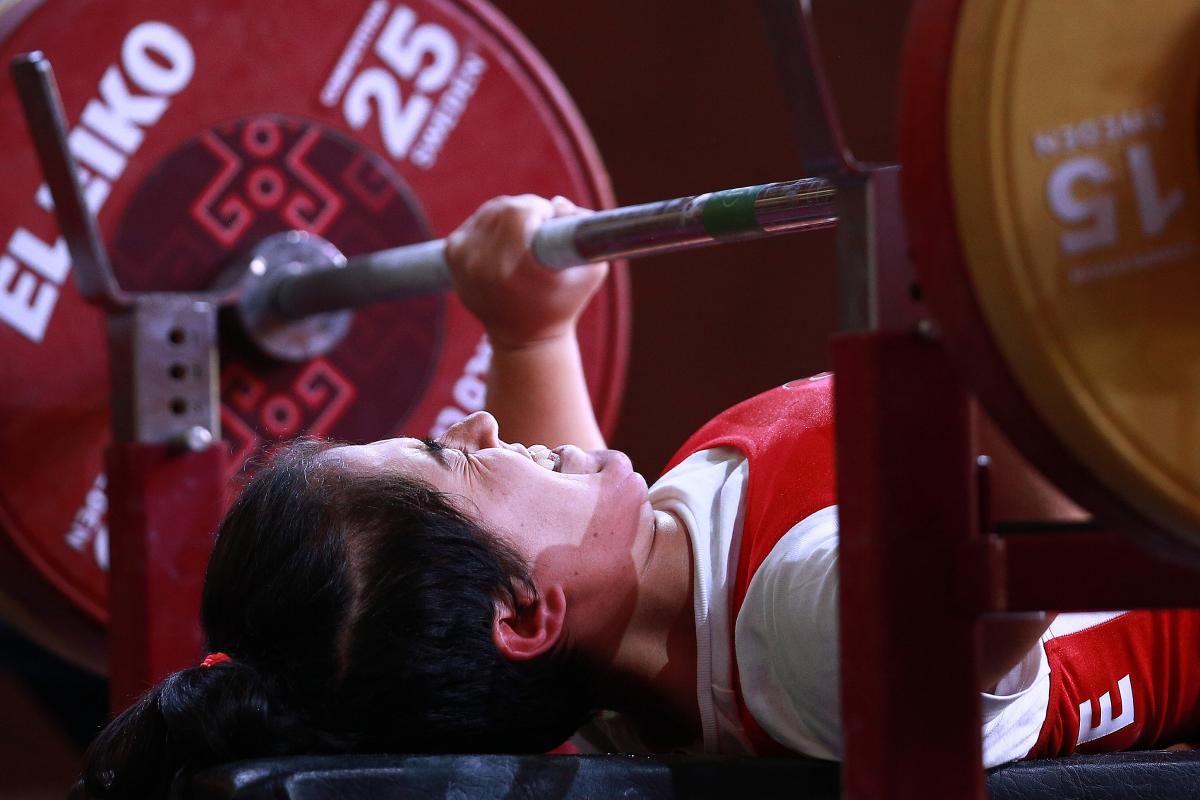 The future Paralympic stars will take centre stage as the Nur-Sultan 2019 World Para Powerlifting Junior Championships are contested on 12 July in Kazakhstan.

A total of 46 powerlifters from 25 nations will be looking to win one of the 15 gold medals up for grabs.

It is the second time, after Mexico City 2017, that the Junior World Championships take place as a separate competition a day before the Senior Worlds get underway.

Two years ago, Turkey led the medals table with three golds, followed by Egypt and Venezuela, while six junior world records were broken.

Besra Duman will be the Turkish hope in the women’s up to 55kg after winning gold in the up to 50kg in Mexico City.

Another powerlifter who will look to top the podium once more is Egyptian Fatma Korany in the women’s up to 61kg. She will not have it easy, though, as she faces Mexican Fatima Castellanos, who claimed the up to 55kg title in 2017.

Also keep an eye on Brazilian Lucas dos Santos as he aims to defend the men’s up to 49kg title, same as Chilean Marion Serrano in the women’s up to 79kg.

Malaysia’s Bonnie Gustin, Italy’s Donato Telesca and Japan’s Yasuharu Matsuzaki are three other defending champions in the men’s up to 65kg, up to 72kg and over 107kg, respectively.

Hosts Kazakhstan are also hopeful of landing multiple golds as they will be represented by six powerlifters.

The country took a silver medal at the 2017 Junior Worlds in the men’s up to 59kg with Akzhol Zharylgapov.

The World Championships will take place at the Astana Congress Centre, opened two years ago to host the Expo 2017 Astana International Exposition. 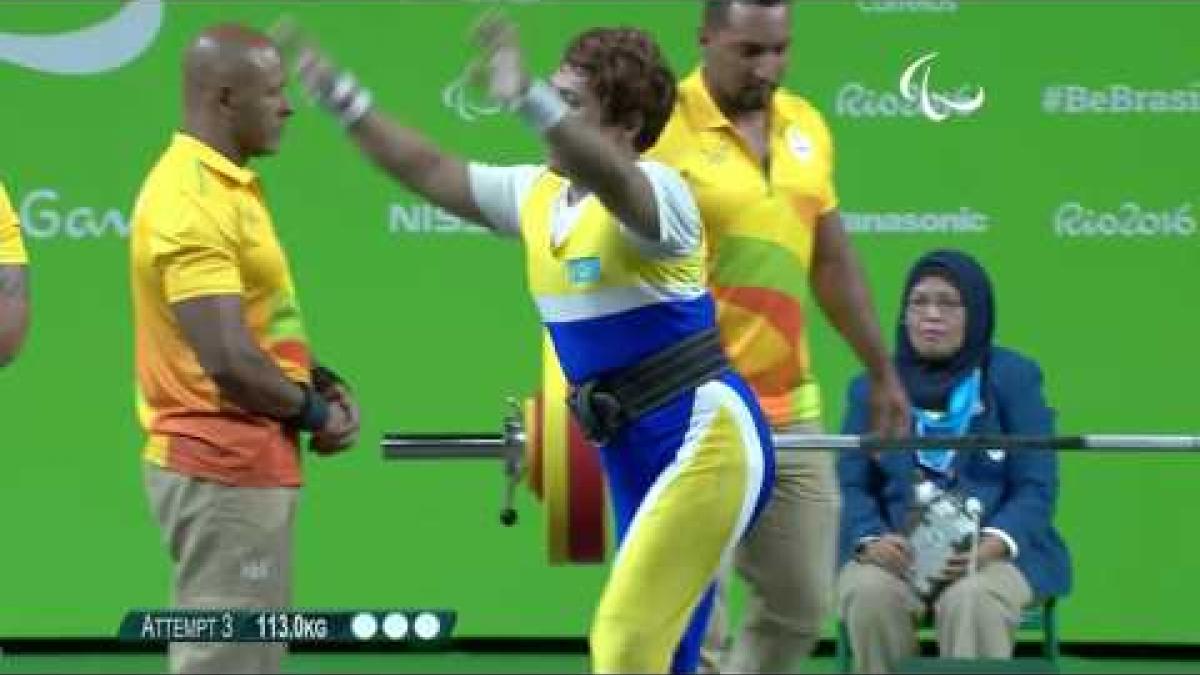 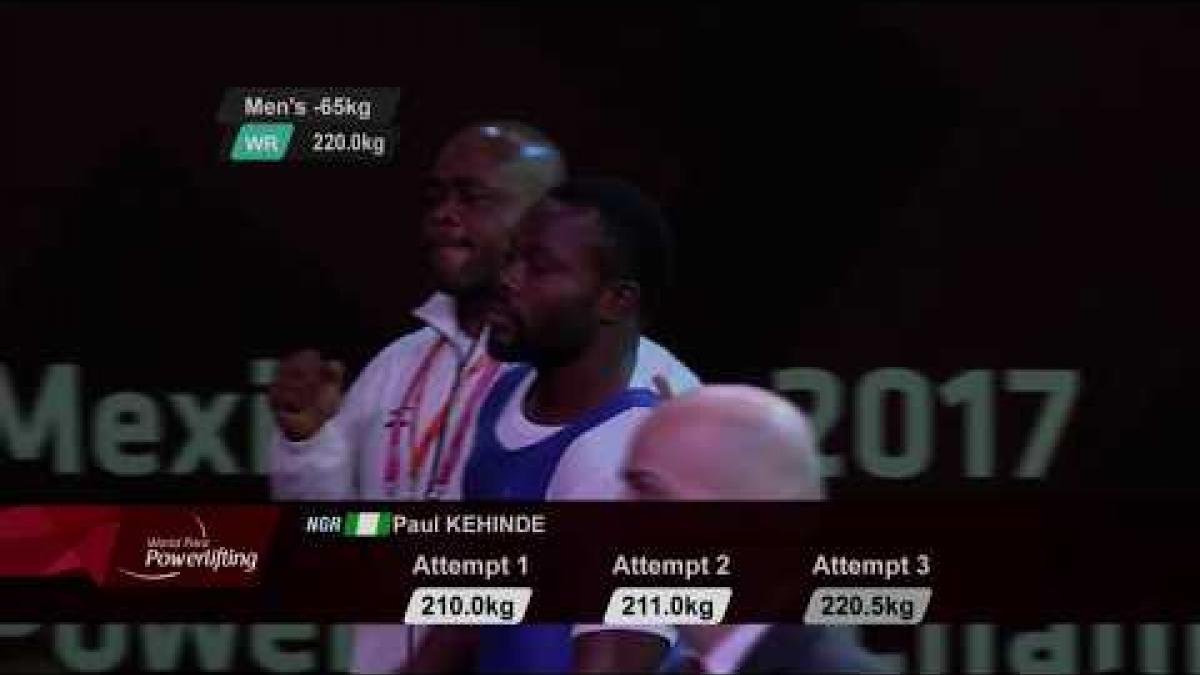