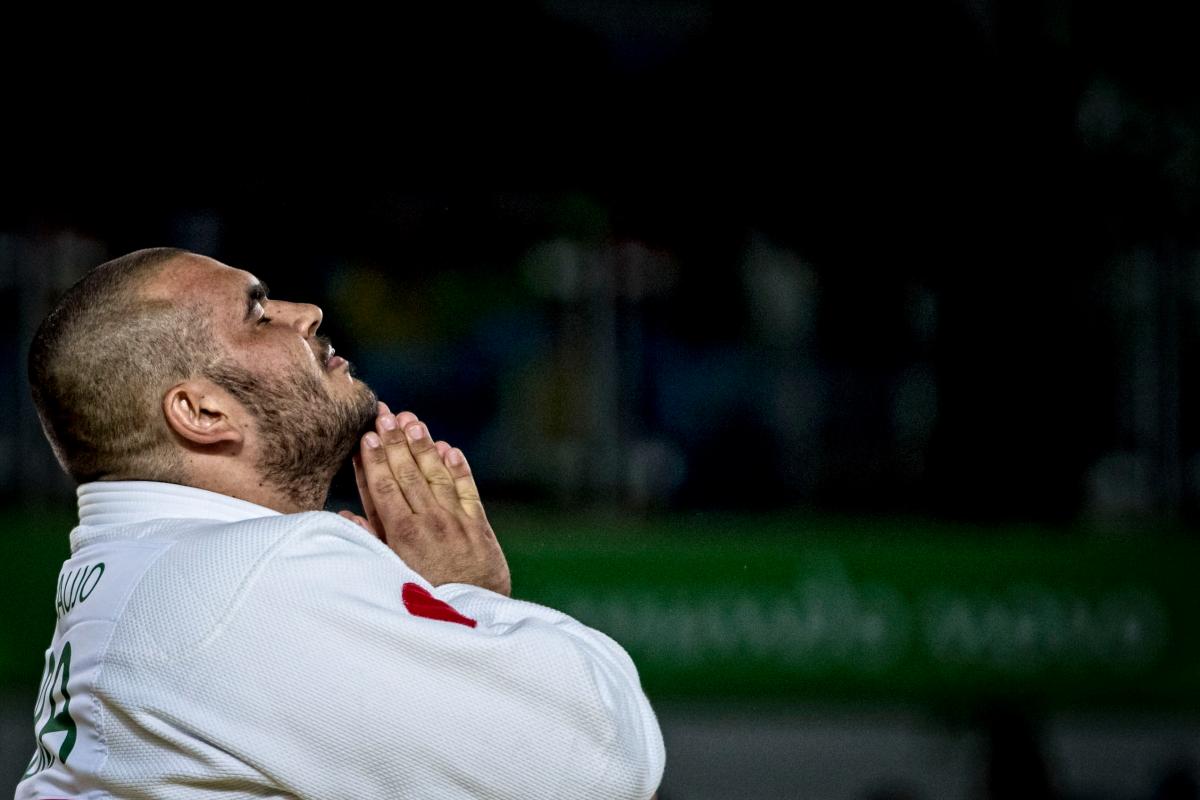 Willians Araujo is one of Brazil´s best judokas

Rio 2016 silver medallist Willians Araujo is hoping to win his first World Championships title when he competes in Odivelas, Portugal, from 16-18 November.

The Brazilian is one of the top judokas from T-W in a continuation of our rundown of athletes to look out for at Odivelas 2018.

Turkey’s Mesme Tasbag made her Paralympic debut at Rio 2016 and secured an incredible bronze in the women’s over 70kg. It came after a European title in 2015 which she followed up with another regional silver last year.

Utkirjon Nigmatov of Uzbekistan is on the hunt for his first world title in the men’s up to 66kg. The 28-year-old is one of the favourites as the Paralympic champion. Nigmatov has been in winning form again in 2018, most recently claiming gold at the 2018 Asian Para Games.

Azerbaijan’s Sevda Valiyeva is the reigning women’s up to 52kg European champion at the tender age of 20. The youngster has also reached the podium in 2018 with silver at the World Cup in Antalya, Turkey. Odivelas will be her World Championships debut.

Wilians Araujo is one of the finest Brazilian judokas heading to Odivelas 2018. Araujo is a World Championships bronze and Paralympic silver medallist in the men’s over 100kg.