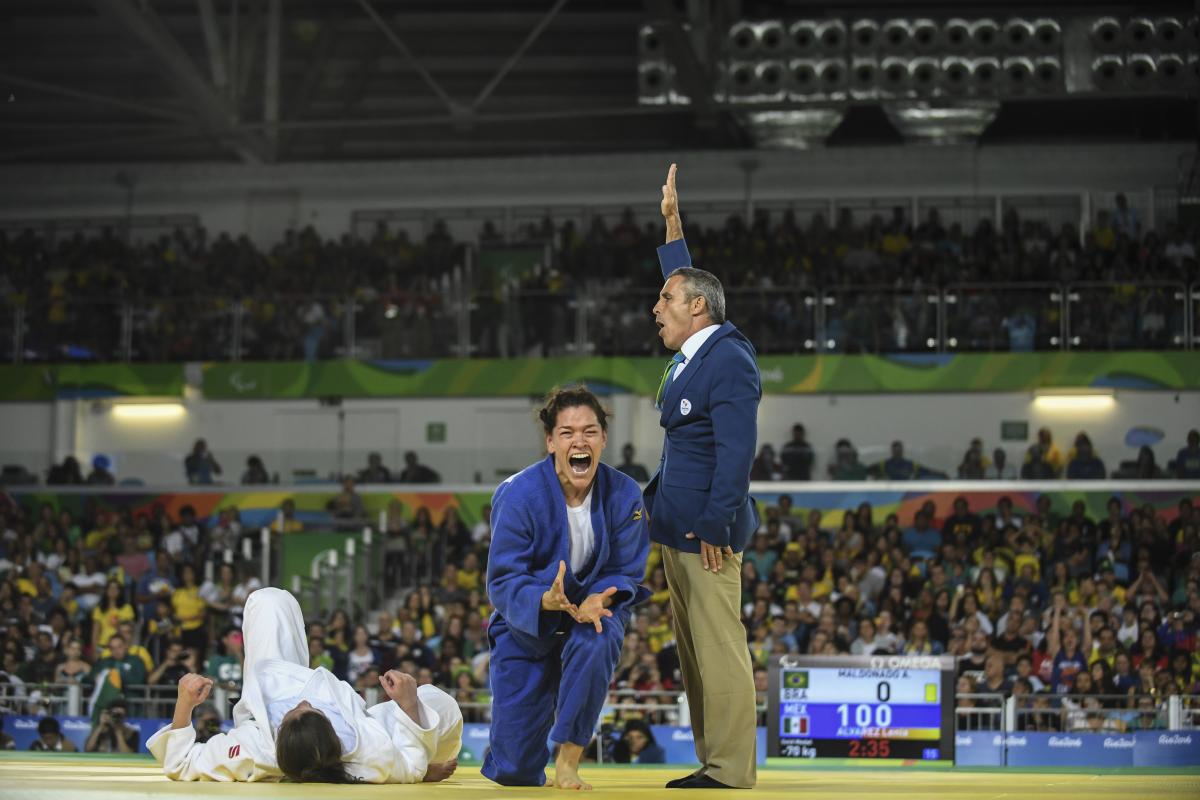 Paralympic gold medallist Lenia Ruvalcaba aims to win this year the only title still missing from her trophy cabinet as she competes in the 2018 Judo World Championships in Odivelas, Portugal, from 16-18 November.

The Mexican is one of the top judokas from P-S in a continuation of our rundown of athletes to look out for at Odivelas 2018.

Sweden’s Nicolina Pernheim has a solid collection of major Championships medals. The 27-year-old won three consecutive European titles in the women’s up to 63kg between 2009 and 2013. She made it onto the podium once again with bronze in 2017. Pernheim also occupied third place at the most recent World Cup in Atyrau, Kazakhstan.

China’s Qian Zhou has landed on the podium twice at World Championships and Paralympic Games in her career. Competing in the women’s up to 70kg, Zhou claimed bronze at the London 2012 Paralympics. Two years later, she won silver at the Worlds in Colorado, USA.

Mexico’s Lenia Ruvalcaba first burst onto the international scene at the 2007 Parapan American Games in Sao Paulo, Brazil, winning gold in the women’s up to 70kg. Since then, she has become one of the world’s best judoka. A year after the Parapans, she won silver on her Paralympic debut and in 2016 finally reached the top of the podium in Rio de Janeiro, Brazil.

Cuba have been a growing force in judo and Yordani Fernandez Sastre is no exception. The 29-year-old will return to the men’s heavyweights in Odivelas having secured a bronze medal at Rio 2016. Sastre is also the Parapan American Games champion and bronze medallist from the 2014 Worlds in the up to 100kg.

Judo
Judo Ones to Watch announced