Judo Ones to Watch announced 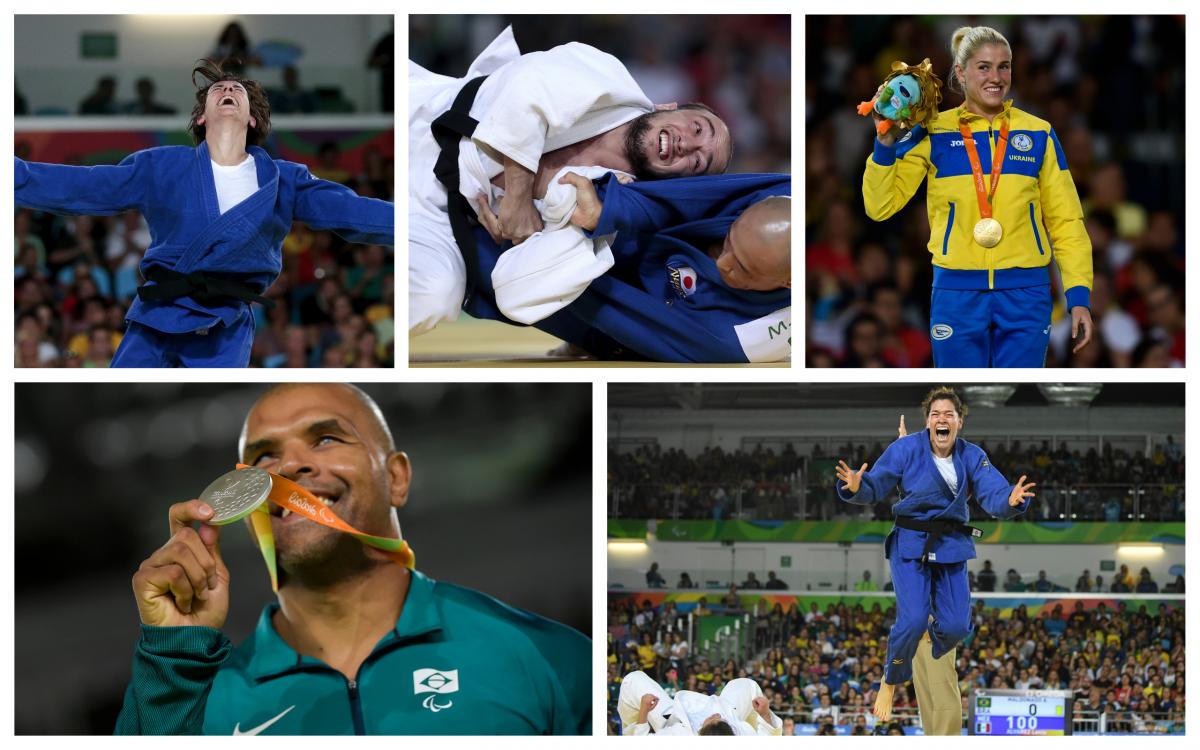 The International Paralympic Committee (IPC) has announced the Judo Ones to Watch ahead of the 2018 World Championships set to take place in Odivelas, Portugal, between 16 and 18 November.

These are judokas who have the potential to make headlines at the sport’s biggest competition outside the Paralympic Games. They include Paralympic medallists and world champions, and their biographies are now available on the IPC website.

Followed up her gold medal performance from the Rio Paralympics with another title in the women’s up to 70kg at the 2018 Pan American Championships.

Over a decade after making her international debut, Martinet is still a force to be reckoned with; she most recently took her first Paralympic title at Rio 2016.

Confirmed he is the dominant force in the men’s up to 60kg by winning the 2018 World Cup in Antalya, Turkey.