One more gold for China in archery at Tokyo 2020 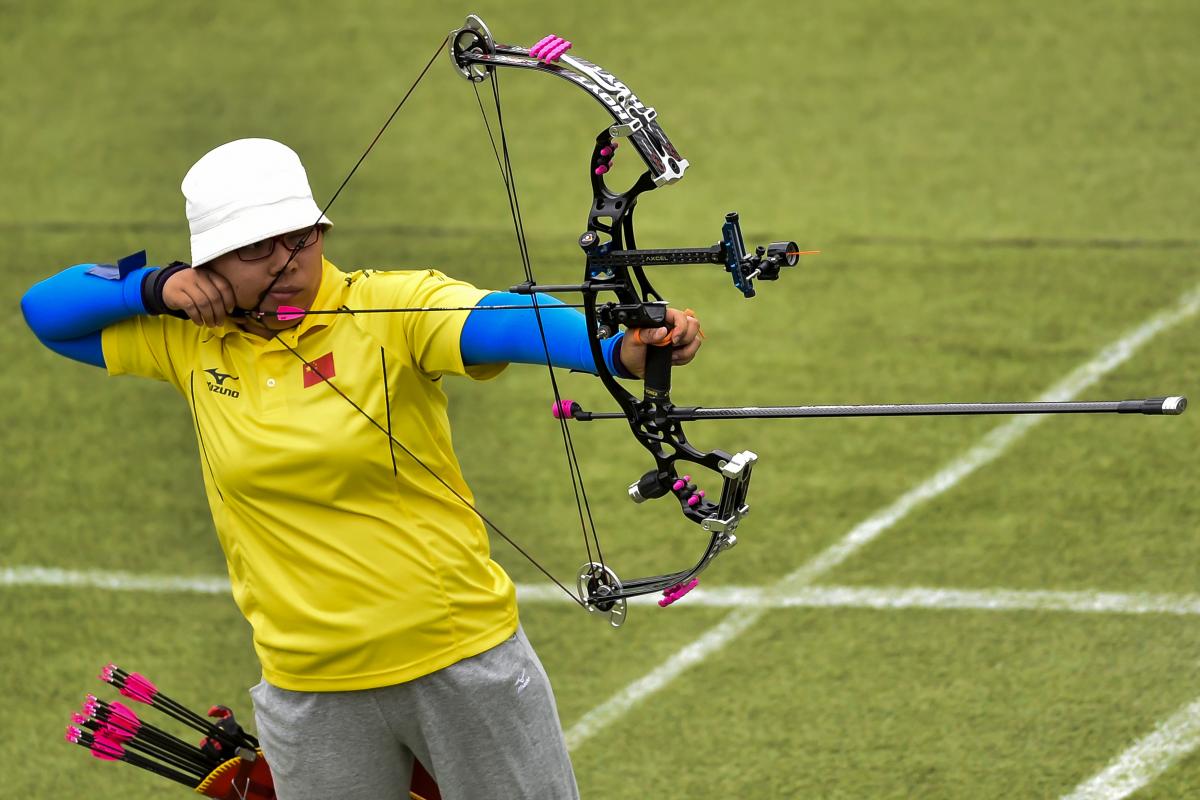 One day after winning the archery W1 mixed team, China grabbed another gold this Sunday at the Tokyo Paralympic Games, now in the team compound event. Victory came in after a tight battle against Turkey, 153-152.

This is the Chinese team's second consecutive medal in this event - however, the gold at Rio 2016 came from different shooters.

Lin Yueshan sealed the result with an incredible 10 score hit in the last shot.

"I felt pretty calm actually, and I knew it was either winning or a losing. There was nothing else I could do but focusing in the last arrow," said Lin, who won a silver medal in the individual compound at the Rio 2016 Games.

On the other hand, it was the first Paralympic Games gold medal for He Zihao, her teammate:

"We are extremely thrilled right now, because we practised 400 days without almost any break only for this moment, to see the Chinese flag rising at the top here at Tokyo 2020."

For silver medallists Oznur Cure and Bulent Korkmaz, it was a delightful performance.

“This is a great feeling for not only us but for Turkish archery overall," Cure said.

The Russian Paralympic Committee completed the podium after defeating Iran 153-151 in the bronze medal match. Bair Shigaev and Stepanida Artakhinova were the shooters. 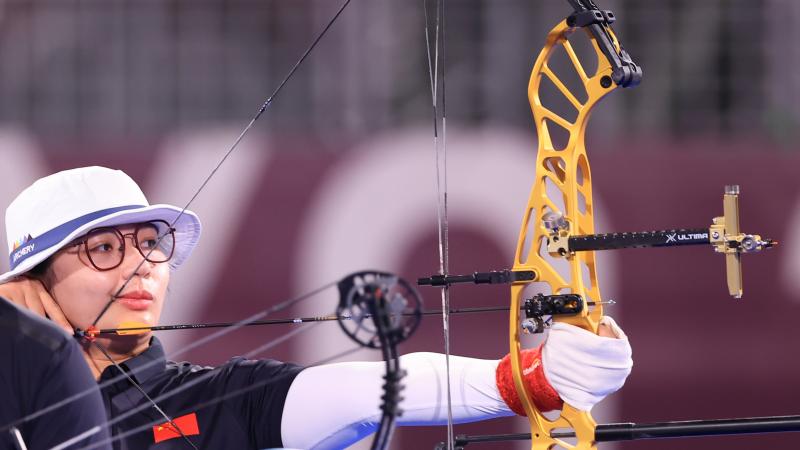