From the types of bows to the sports origins, here are a list of facts to know ahead of Tokyo 2020 17 May 2021
Imagen 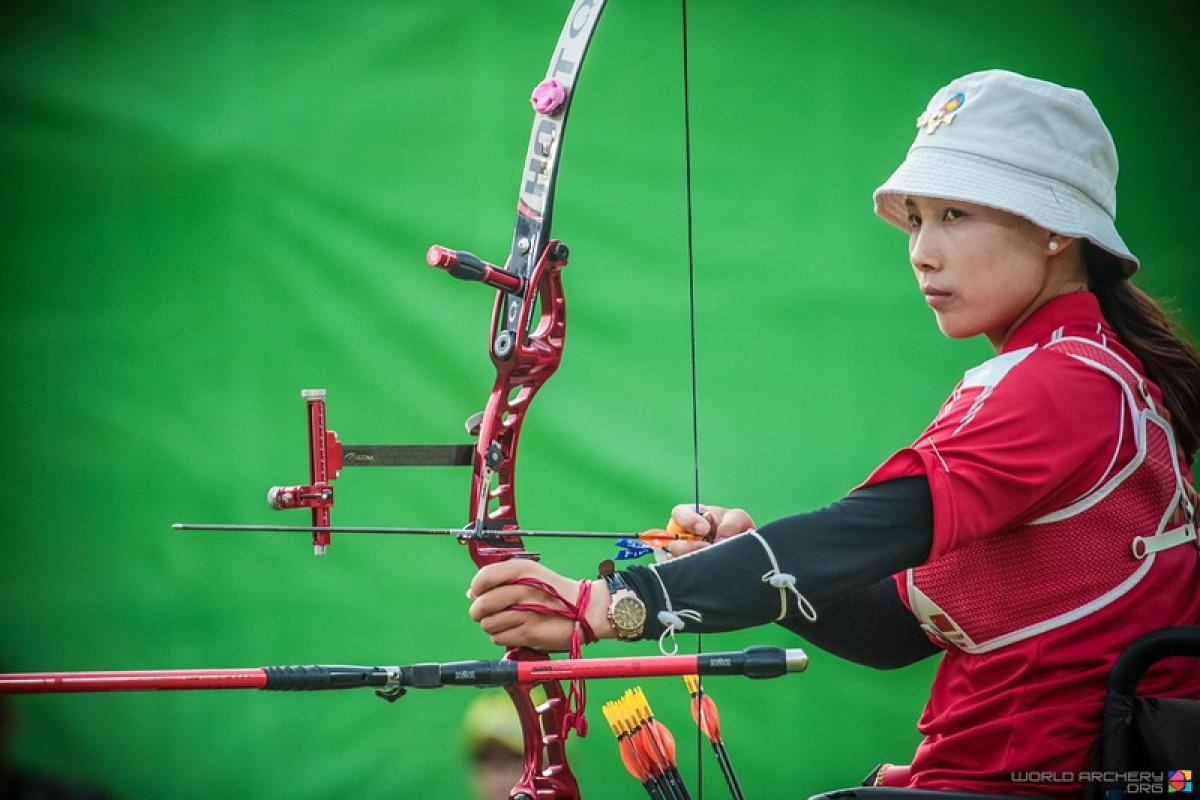 Para archery has a long history in the Paralympic Movement, having been part of every Games since Rome 1960. But there is more to know about one of the “original eight.”

1. On 29 July 1948, the day of the Opening Ceremony of the London 1948 Olympic Games, Dr. Sir Ludwig Guttmann – founder of the Paralympic Movement - organised the first competition for wheelchair athletes, which he named the Stoke Mandeville Games. They involved 16 injured servicemen and women who took part in one sport – archery. 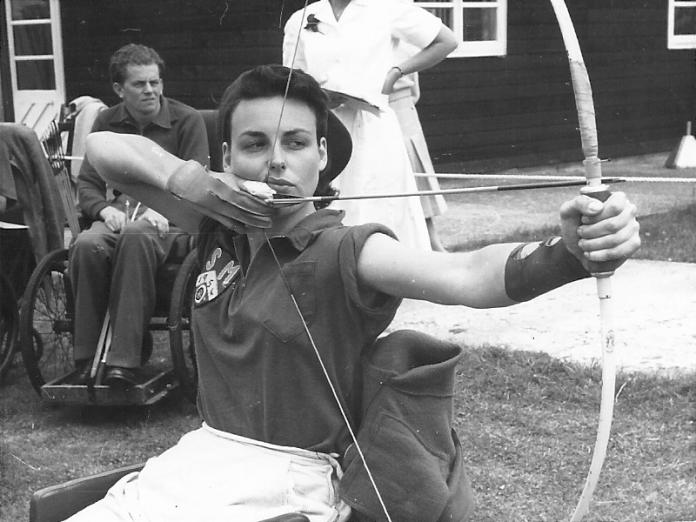 2. Three-time Paralympian Antonio Rebollo shot a flaming arrow to light the Olympic cauldron during the Opening Ceremony of the Barcelona 1992 Olympic Games. A few weeks later, during the Paralympics, the Spaniard went on to win a silver medal in the men’s recurve team event. 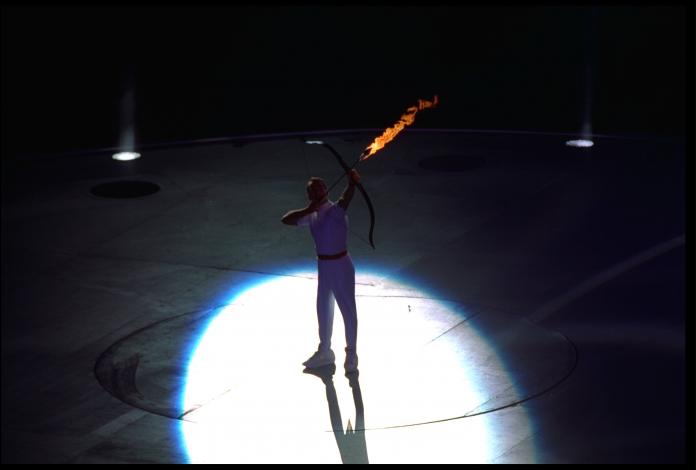 3. Zahra Nemati became Iran’s first gold medallist at either the Olympic or Paralympic Games when she won the recurve women’s wheelchair event at London 2012. Four years later she qualified for both the Olympic and Paralympic Games in Rio. She was named flag bearer for Iran at the Opening Ceremony of the Olympics, where she finished 33rd, and then went on to defend her Paralympic title. 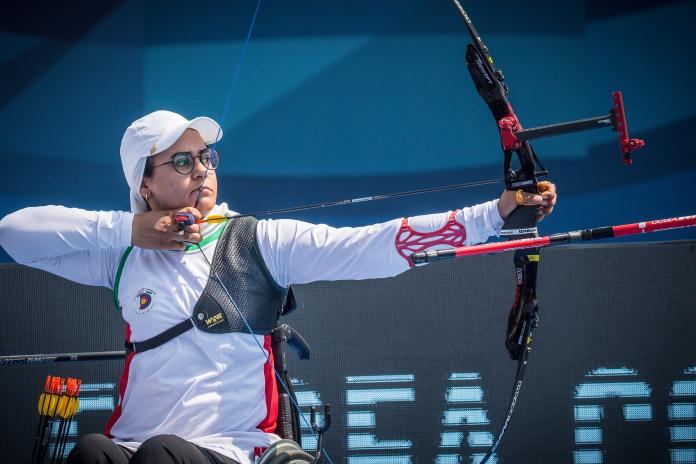 4. The sport was governed by the International Paralympic Committee until 2009, when World Archery became Para archery’s international federation. That meant a transfer in ownership of the rules, promotion and regulation of the World Championships, and responsibility for events at the Paralympic Games.

5. Para archers compete using recurve and compound bows. A recurve bow is the modern evolution of traditional bows. As its name “re-curve” implies, the limbs positioned at the top and bottom of the bow curve back away from the archer at each tip. The compound bow uses a levering system of pulleys and cables, making it faster and more accurate than other types of bow. While used in the Paralympics, compound bows are not part of the Olympics programme. 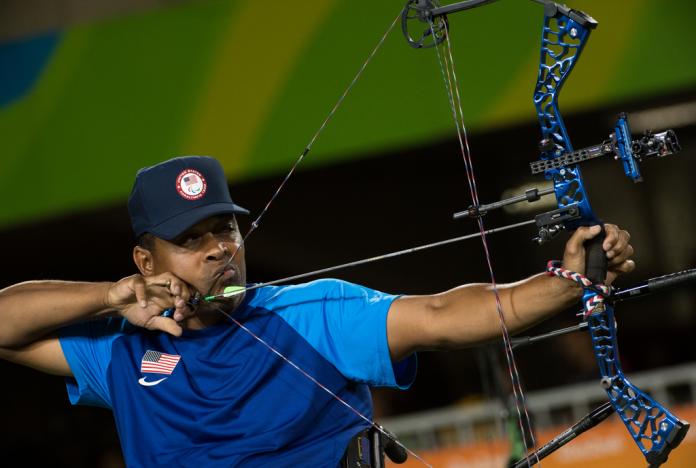 6. Classification is a system that provides a level playing field for athletes with a disability. In Para archery specifically, it determines whether an athlete is eligible to compete in the sport, can use an assistive device, and which sport class (open or W1). Open class contains both standing athletes and those in a wheelchair, archers position themselves at a 90-degree angle to the target and may use body support. W1 athletes may use either bow limited to 45lbs in draw weight and without magnifying sights. 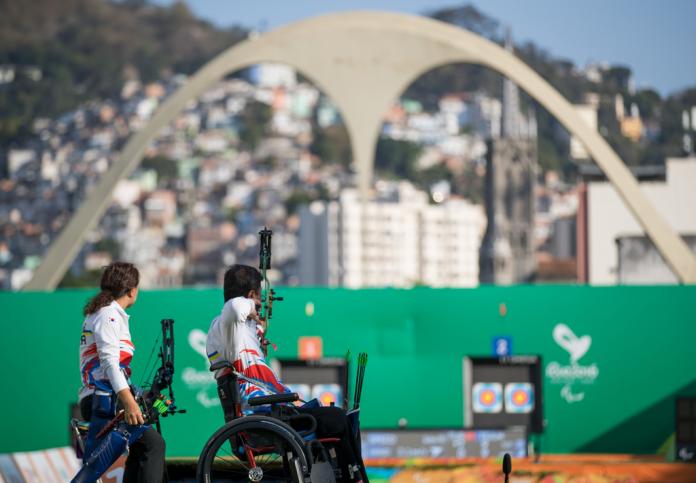 9. In the preliminary round, athletes receive a ranking based on their total score from 72 arrows, then proceed to the elimination round. The match format then differs between categories.

10. In recurve events, five-set matches are played in individual events, with each set offering two points for a win, one point for a draw and no points for a loss. A total of six points or more is required to win. Mixed events are held as four-set matches, in which points are awarded in the same way as individual events. A total of five points or more for one pair is required to win.