Online World Cup Series: All you need to know

Third edition of the competition runs until 21 June. You can also create your own team and join the Fantasy Team Game 10 Jun 2020

It is time for the third Online World Cup Series, presented by BIGSER. Powerlifters from all over the world have until 21 June to submit their videos. The official results will be announced on 29 June.

Are you following the Online World Cup?

Here is all you need to know about the competition and what happened so far.

When was the first Series?

The Online World Cup Series was launched in April to give athletes an opportunity to remain focused and motivated while staying home due to the lockdown measures imposed during the COVID-19 pandemic.

How does it work?

Athletes can submit up to     four lift attempts anytime during the competition. They upload the videos of their lifts to an online platform, the same used by World Para Powerlifting during World Cups and major championships.

Competitors have to submit the videos of the weigh-in and include a timestamp to identify the exact date in which the lift occurred.

How do we know if it was a good lift or a no-lift?

The majority decision will prevail at the end of the Judgement Period.

Who are the winners so far? 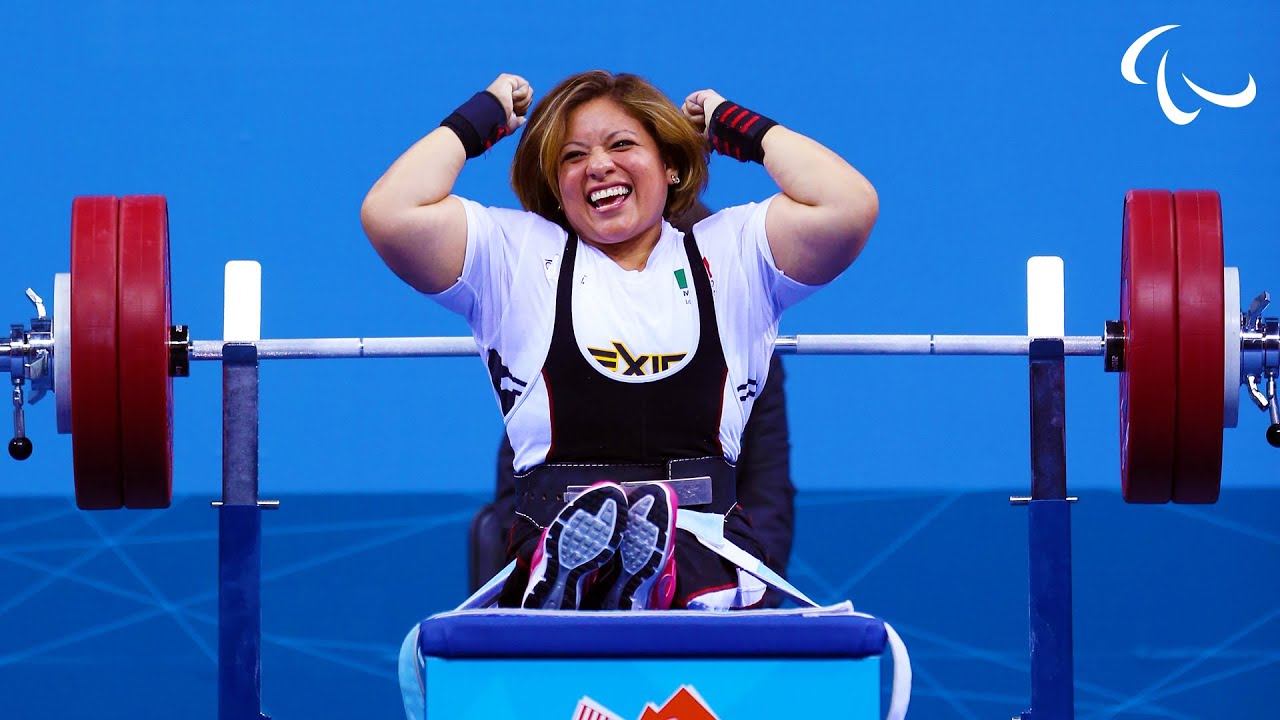 Lifters score points based on a statistical coefficient that equalises and compares athletes’ performances between different body weights (the so-called AH score).

Muratova and Torres are the leaders of the overall female and male rankings so far.

How many athletes and countries take part in the Series?

Forty lifters from 20 nations took part in the second edition. The competition is open to all athletes licensed for the 2020 competition season and classified as “Confirmed” or “Review.
There is no maximum entry limit per country, age group or bodyweight category.

Is there any other competition going on?

They draft four athletes each (two female and two male powerlifters) for their teams based on the results they believe each of the athletes will achieve.

Perez was the winner of the first edition and Meloni finished in first place in the second one. 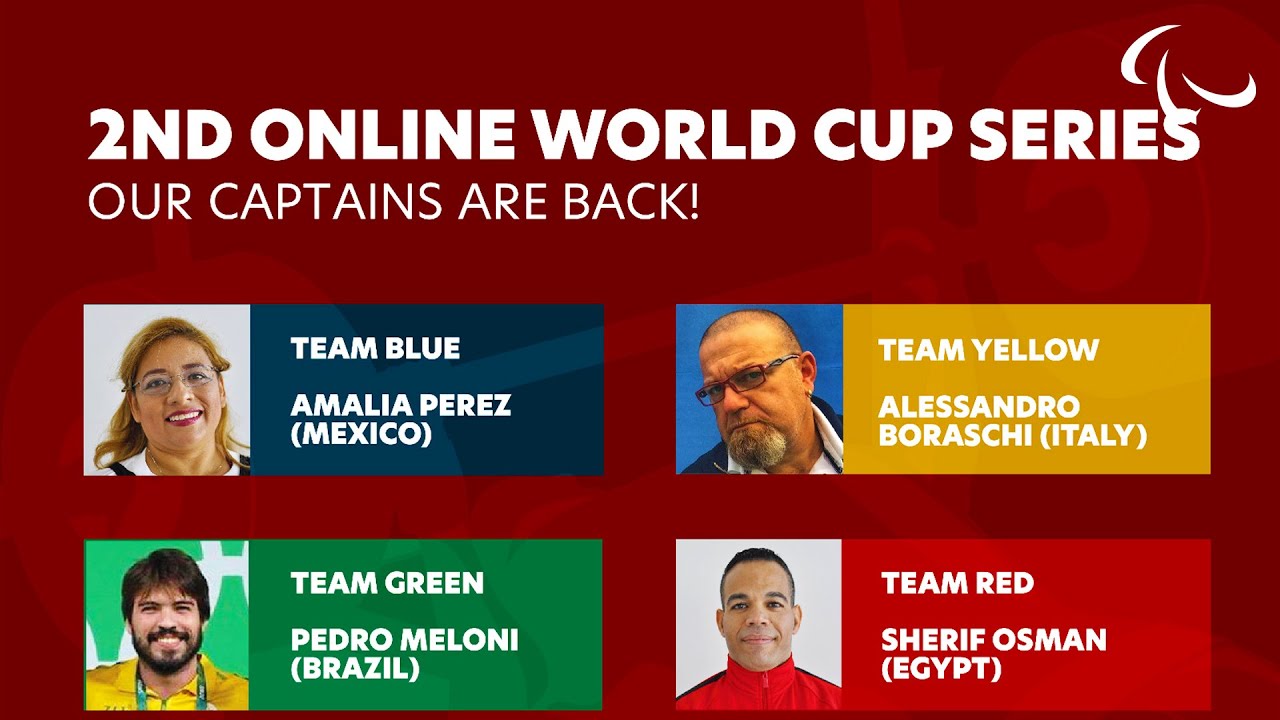 There is a Fantasy Team Game open to Para powerlifting fans. You can create your own team selecting four athletes and compare your results with the captains of the Team Events.

Karmen Zuluaga of Colombia created the most successful team in the first Fantasy Team Game edition!