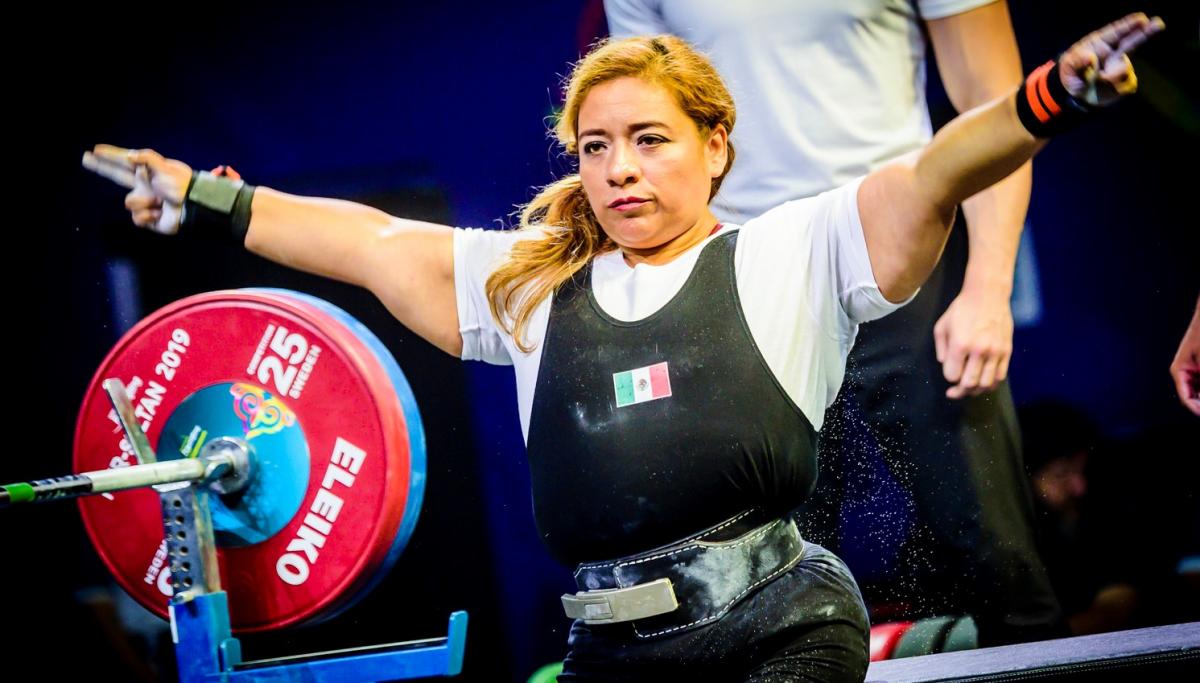 Three-time Paralympic champion Amalia Perez has added one more title to her already impressive collection with a victory in the second edition of the Online World Cup Series, presented by BIGSER.

While Perez stole the show in the women’s category on her debut in the tournament, Jordan’s Abdelkareem Khattab clinched the title in the men’s category.

A total of 40 athletes from 20 countries took part in the second edition of the Series, a 62 per cent rise compared to the inaugural event in May.

The Series was launched by World Para Powerlifting in May following the postponement of the Tokyo 2020 Paralympic Games.

Para powerlifters compete from home or their local gym based on the rules established by health authorities in their countries.

They submit up to three videos of their lifts to World Para Powerlifting through an online platform. Officials use the same platform to judge the performances.

Powerlifters score points based on a statistical coefficient that equalises and compares athletes’ performances between different body weights (AH score).

After two editions, Muratova and Torres top the women and men’s rankings, respectively.

Participate in the Fantasy Team Game by selecting 🏋️‍♀️ athletes🏋️‍♂️ from the 2nd Online World Cup Series, and build the strongest #ParaPowerlifting team! 💪

Participate in the Fantasy Team Game by selecting 🏋️‍♀️ athletes🏋️‍♂️ from the 2nd Online World Cup Series, and build the strongest #ParaPowerlifting team! 💪

The format is similar to a fantasy league and for the first time, the challenge was also open to the general public, with Para powerlifting fans invited to create their own team.

Captained by Brazil’s Pedro Meloni, Team Green recovered from a last place in the opening series to win the second edition scoring 572.84 points.

Karmen Zuluaga from Colombia was the winner among the fans’ fantasy league. She scored 624.53 points selecting her compatriots Torres and Cantillo together with Muratova and Perez.

Brazil’s Debora Bretas took the second place with 622.62 and Mexico’s Oscar Carrillo was third with 614.01.

The Online World Cup Series continues in June with the third edition from 8-21. 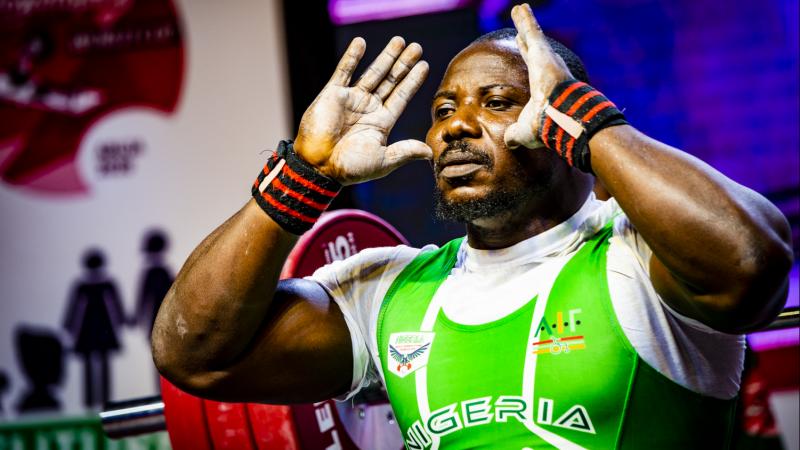 Powerlifting
All Included Fashion joins in as an approved supplier
Imagen 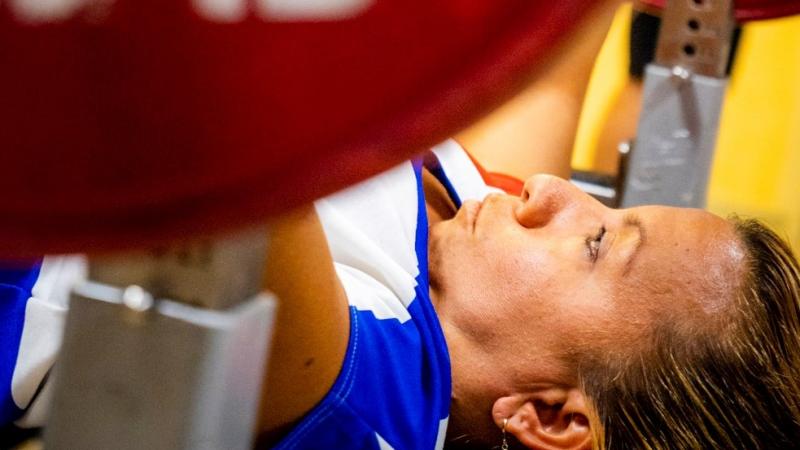