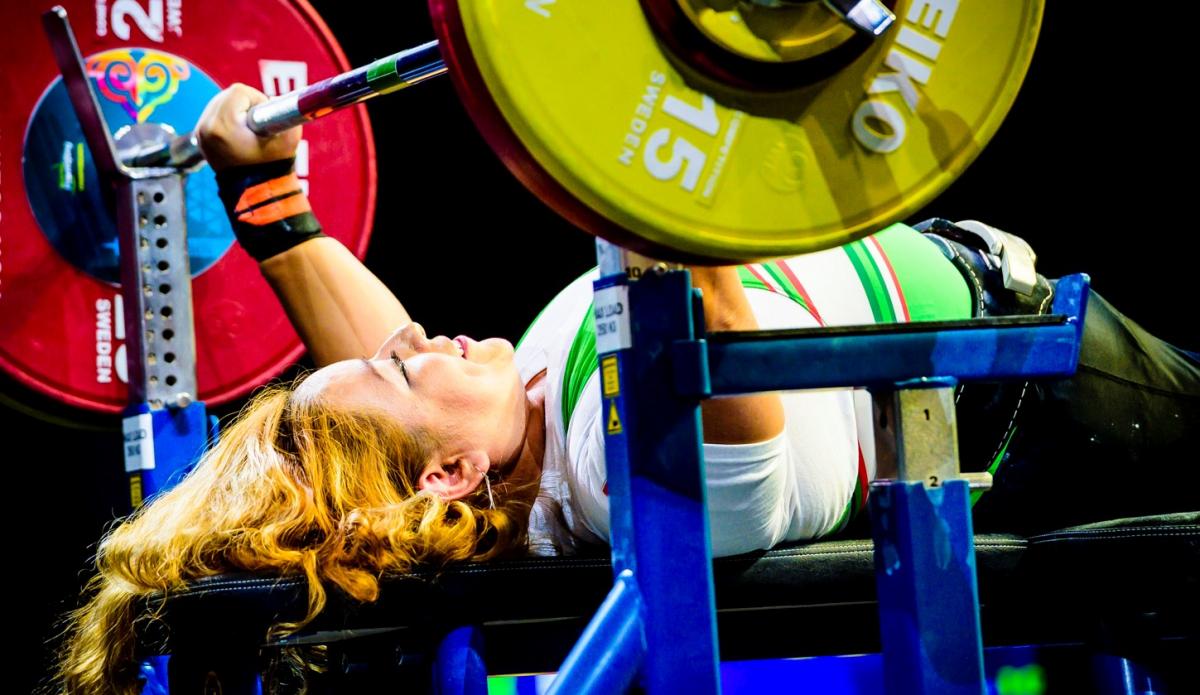 The three-time Paralympic champion triumphed in the women’s category and booked her place in the Online World Cup Finals on 17 November.

The men’s competition saw Kazakhstan’s David Degtyarev take his third straight victory to guarantee a spot in the finals.

Launched by World Para Powerlifting in April, the Online Series gave athletes the opportunity to compete from their hometown during the COVID-19 pandemic submitting videos of their lifts through an online platform.

Lift attempts are judged remotely by World Para Powerlifting Technical Officials and results are based on a formula (AH score) that provides a fair comparison between athletes of different body weights.

After two consecutive victories, Russia’s Vera Muratova had to settle for second place behind Perez. It was a repeat of Series number 2, as even then the Mexican had finished ahead of the Russian.

This time, Perez scored 126.34 against Muratova’s 119.46, although the result was enough for the Russian to qualify for the Finals.

The top 2 winners of this competition, along with our top 4 from our Series Ranking Points, will join in a live event on November 17th.

Colombia’s Jainer Cantillo (186.12) beat his countrymate Fabio Torres (184.67) to secure second position and his place in the finals.

Now Perez, Muratova, Degtyarev and Cantillo will be joined by the other four best-ranked athletes in the Online World Cup Finals.

The competition format will be different as this time female and male athletes will face each other in a mixed event and the action will be live on World Para Powerlifting Facebook – giving athletes the chance to watch their opponents.

The Fifth Online World Cup also marked the end of the Team Captain competition, a virtual challenge in which four Para powerlifting experts tried to predict the athletes’ results in each Series.

Amalia Perez was again the winner with her Team Blue topping the rankings ahead of Italy’s Alessandro Boraschi’s Team Yellow. 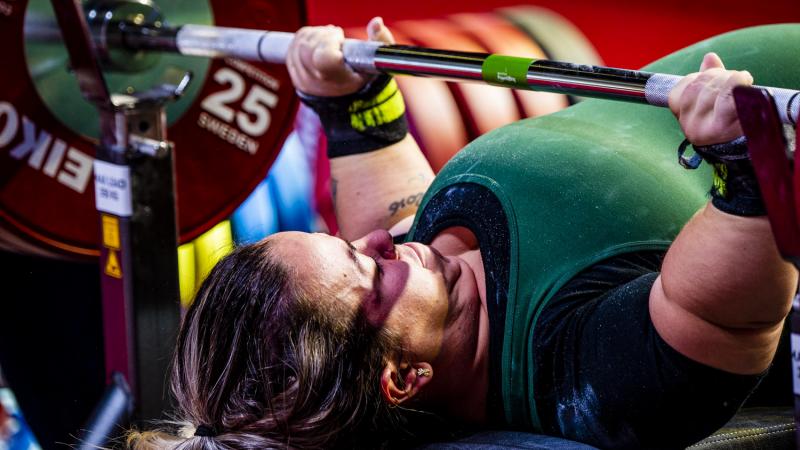