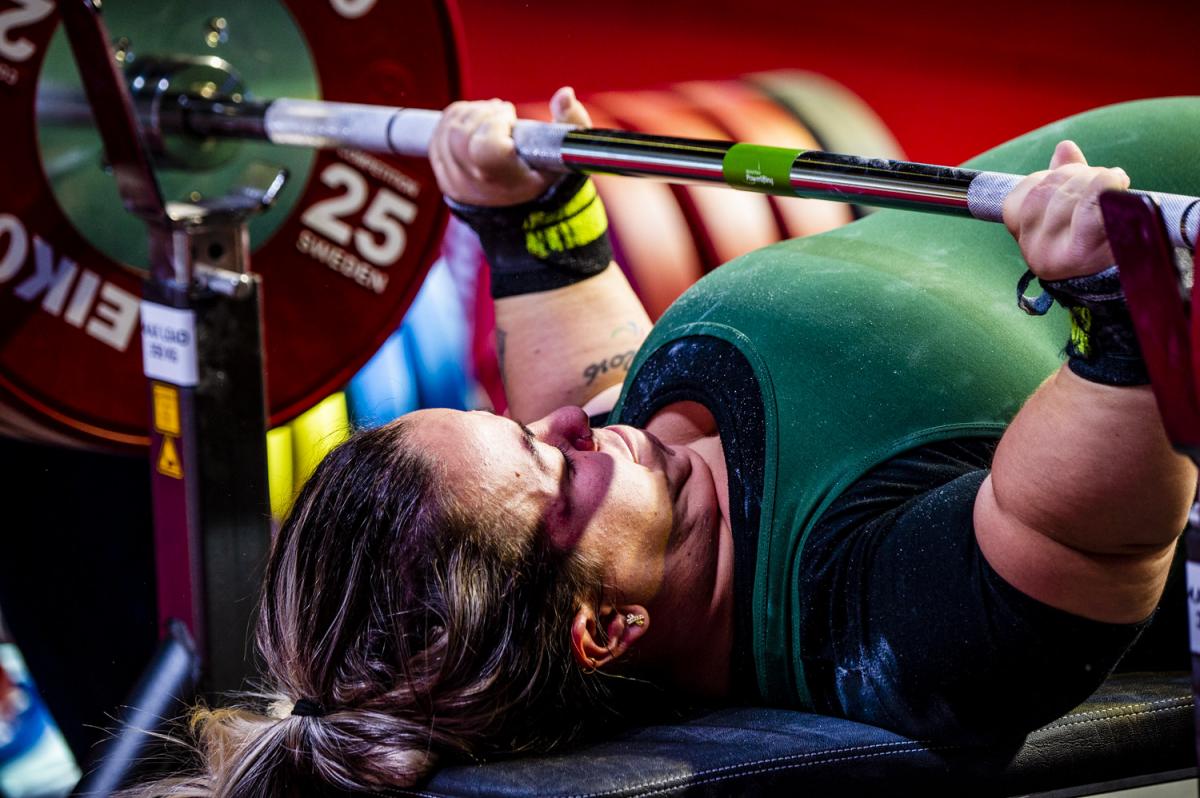 October arrived with the last opportunity for lifters from all over the world to join the Online World Cup Series, presented by BIGSER.

Athletes have until 18 October to submit videos of their lifts to World Para Powerlifting. The results will be announced on 26 October.

The AH score is a formula applied to provide a fair comparison of performance between athletes of different body weights.

The four athletes qualified through the 5th Series will be joined in the Online World Cup Final by the top four ranked athletes on the Eleiko Series Rankings (with mandatory participation in the 5th Online Series).

Muratova has won three of the four Series so far in the women’s competition. Mexico’s Amalia Perez is the other female winner this season.

In the men’s competition, the Series are not among the top 4. Kazakhstan’s David Degtyarev took the title in two editions, with Jordan’s Abdelkareem Khattab and Colombia’s Fabio Torres won the other Series.

The 5th Online Series will also define the winners of the Team Competition (the country with the highest number of Team points) and the Team Captain winner – a fantasy competition in which four Para powerlifting experts try to predict the athletes’ results.

Online competition for the Americas region

The Online World Cup Series was launched by World Para Powerlifting in April to offer athletes the opportunity to remain active and motivated while staying home during the lockdown imposed by COVID-19 pandemic.

Athletes send the videos of their lifts through an online platform, which is also used by Team Officials to judge the attempts.

The competition has become such a success that it was cited by the International Paralympic Committee (IPC) as one of the most successful Para sport initiatives during the pandemic.

It has also inspired National Paralympic Committees (NPC) to follow similar initiatives. In Colombia, the NPC organised an online competition for powerlifters from the Americas Region.

A total of 73 athletes from seven countries will take part in the event that will be shown live on NPC Colombia Facebook page on Sunday (11 October) and Monday (12).

More information about the Online World Cup Series can be found here. 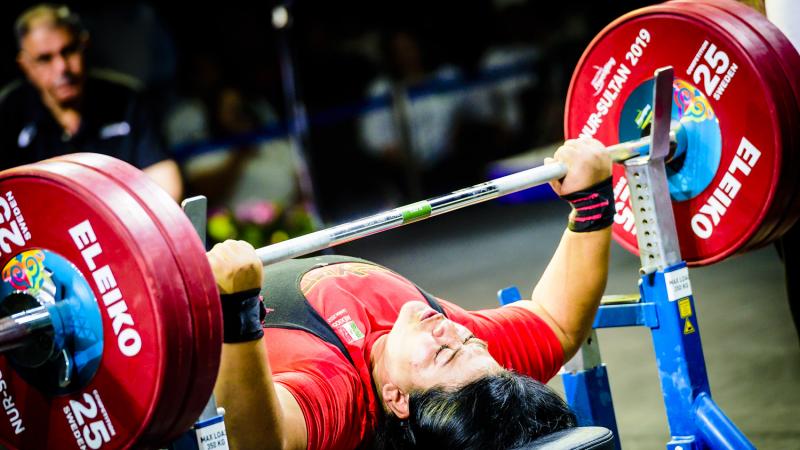