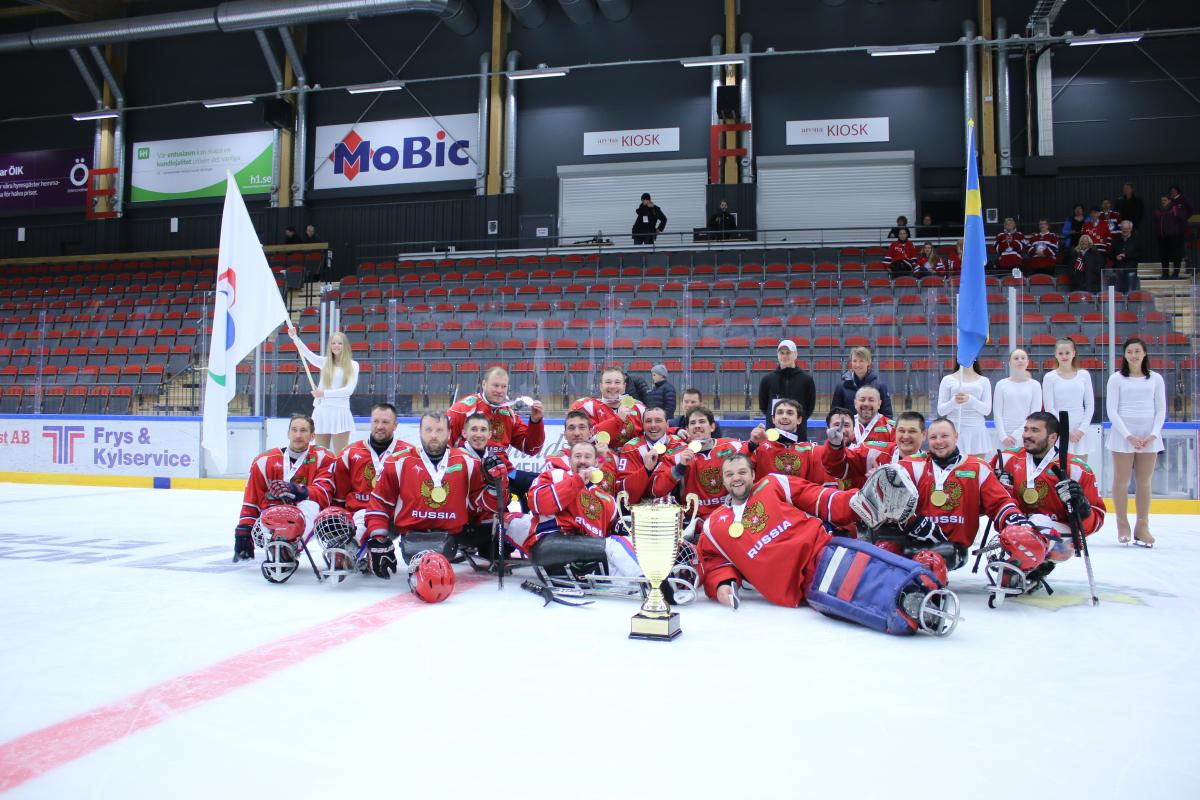 “We are thrilled to be returning to Ostersund, which has turned into a great showcase city for Para ice hockey, having hosted a successful European Championships in 2016 and World Championships B-Pool in 2015,” said World Para Ice Hockey Sport Manager Michelle LaFlamme. “This event will serve as a great opportunity for the region’s top teams in the sport to face off all on the same ice.”

With a population of about 60,000, Ostersund is known to be a winter sports hub, hosting the 2020 Para Biathlon World Championships and other major international winter events, including cross-country skiing World Cups and World Junior Curling Championships.

“We are extremely proud to welcome Europe’s finest to Ostersund,” said Frederik Andersson, head of the Local Organising Committee and Sports Manager for the Swedish Paralympic Committee. “As a part of the Ostersund declaration we aim to provide a chance for the world’s best to perform with excellence during each event our town is hosting. The World Para Ice Hockey European Championships are no exception.” 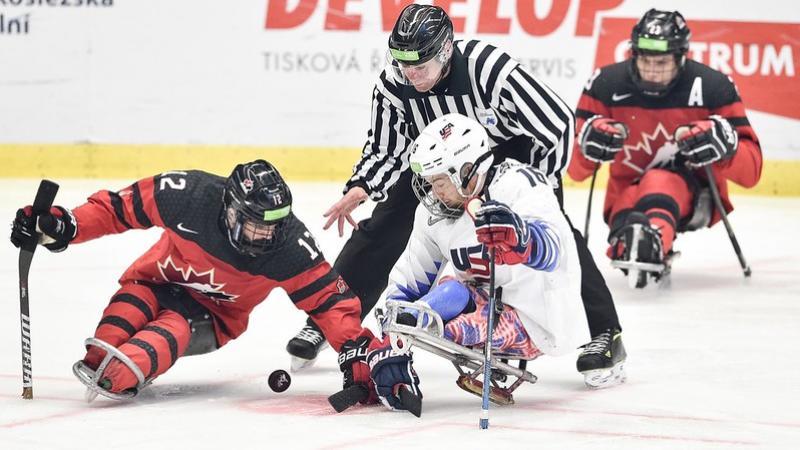