What were the highlights of the 2017 track season? Here are seven sprints headlines from the year 27 Dec 2017

The year of the Brits

New Kids on the Blocks

Australia’s James Turner showed just what he was capable of over two laps at Rio 2016, smashing the 800m T36 world record on his way to Paralympic gold. This year the 21-year-old made his mark in the sprints too, twice breaking the 200m T36 world record on his way to global gold. China’s 19-year-old sprinter Shi Yiting dominated the women’s T36 class with double sprint gold in London. South Africa’s Ilse Hayes bowed out of the sport after an incredible career, which included two Paralympic and six world titles; Ukraine’s Leilia Adzhametova is clearly ready to fill Hayes’ shoes - the 23-year-old won 100m, 200m and 400m T13 gold in London.

It wasn’t all about the young stars – Ireland’s visually impaired sprinter Jason Smyth, the world’s fastest Paralympian, notched up his seventh world title having clinched his first back in 2006; Finland’s Leo Pekka Tahti won his third 100m T54 title and Canadian Brent Lakatos was the man to beat in the T53 class. The 37-year-old won a remarkable four gold medals at London 2017 – including 100m and 200m T53 titles. Earlier in the season he set five world records in 10 days at the Swiss series in Arbon and Nottwil.

South Africa’s new young star Ntando Mahlangu added to his Rio 2016 Paralympic silver medal with 200m T42 silver at London 2017 before going on to win four golds at the World Junior Championships in August, breaking the 100m and 400m T42 world records in the process – and he’s only 15-years-old.

Brazilian sprinter Petrucio Ferreira clinched his first world titles in London, winning the 100m and 200m T47 with new world record times in both events. The 20-year-old also won the sprint double at the Sao Paulo Grand Prix in April, getting the better of his teammate, the former world and Paralympic champion Yohansson Nascimento in the process.

Aussie Evan O’Hanlon returned to the track after losing out to China’s Jianwen Hu at Rio 2016 to reclaim the 100m T38 world title he previously won in 2013. O’Hanlon, who missed the 2015 World Championships due to injury, had retired from competitive athletics after his shock defeat in Brazil, but there was no denying him victory this year. 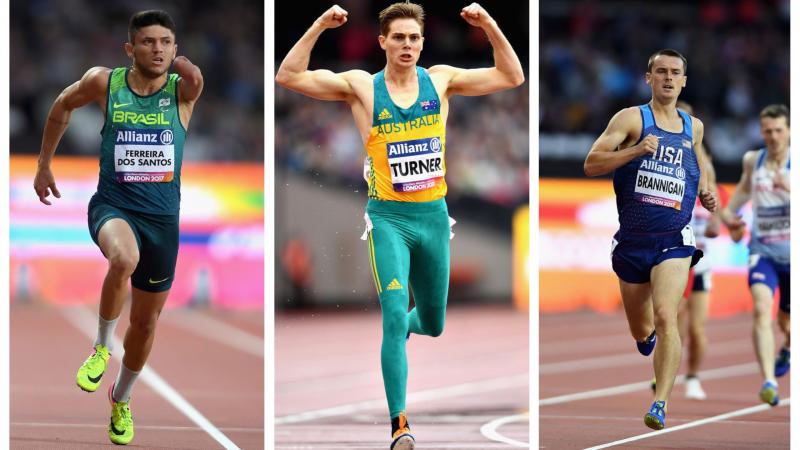 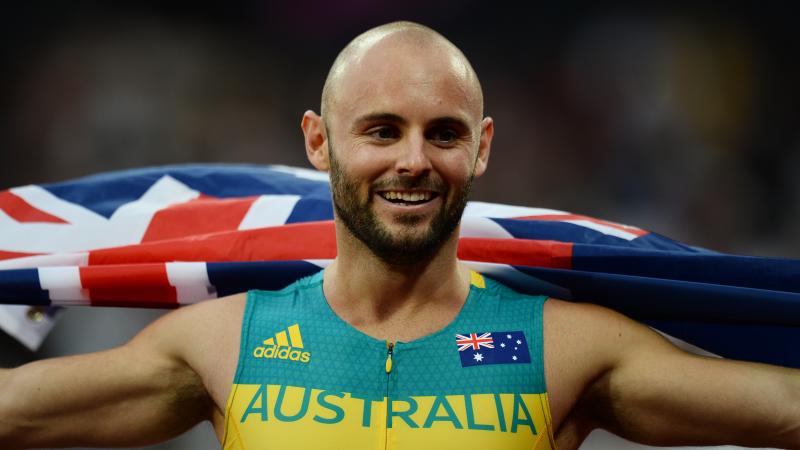