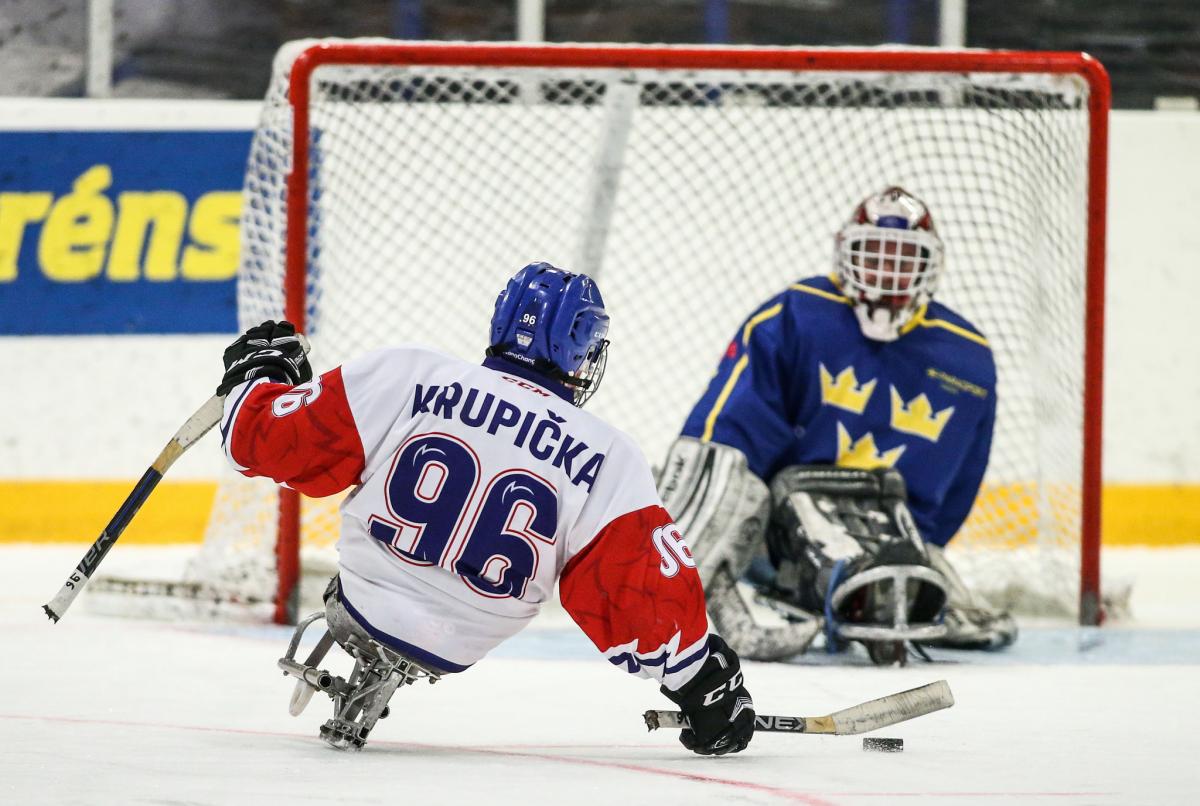 The World Para Nordic Skiing World Cup is not the only sport event taking place in Ostersund this week as the Swedish city also hosts the Para Ice Hockey Ostersund Open until Saturday (19 January).

Sweden, Czech Republic and Japan are taking part in the competition which serves as preparation for the World Para Ice Hockey Championships in Ostrava, Czech Republic, from 27 April to 4 May.

The World Championships hosts showed their strength in the opening game beating the home nation 5-0 on Monday.

Japan make their debut on Tuesday against Czech Republic. The teams face each other twice during the tournament which takes place at Ostersund Arena.

The venue is familiar ice for the Czech and the Japanese as the teams finished first and second, respectively, in the 2017 Para Ice Hockey Qualification Tournament to the PyeongChang Paralympic Winter Games. 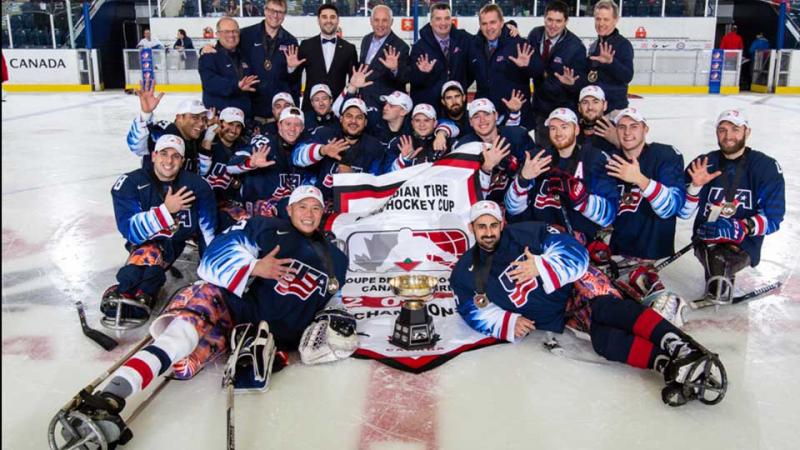 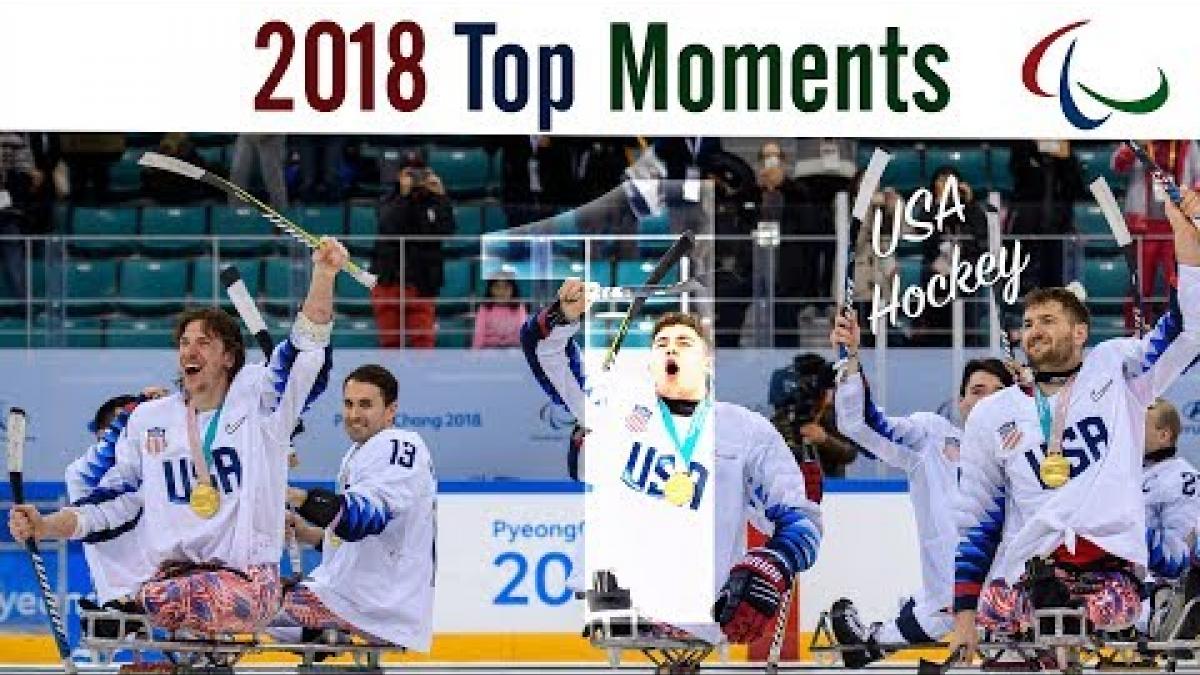