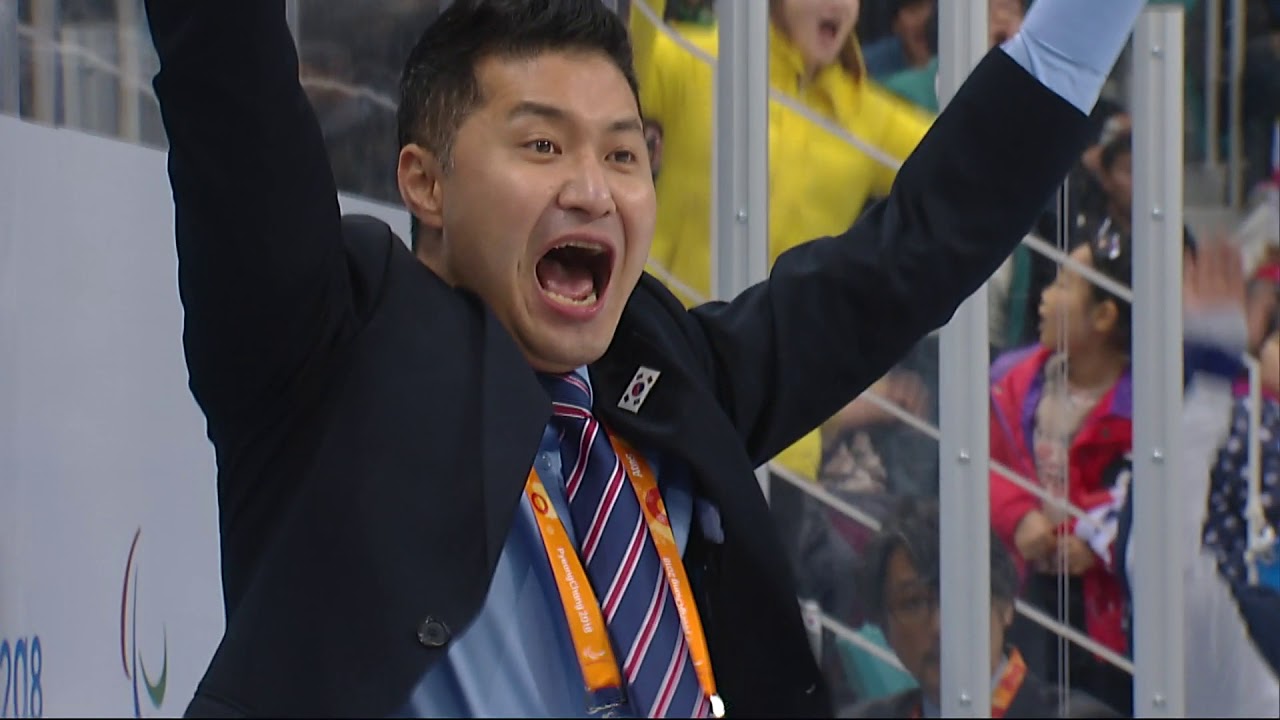 An overtime thriller, tears of joy shed on home ice, a Norwegian female making history – take your pick of your Para ice hockey moments from the PyeongChang 2018 Winter Paralympic Games.

There was no question which two would meet in the final, and no question it would come down to the wire.

At first, the game appeared like it would follow a similar ending to the 2017 World Championships, where Canada captured the gold. But USA’s Declan Farmer was the hero for his side. With his team down by one, Farmer scored with 37.8 seconds left in regulation. Then at 3:30 into overtime, Farmer sealed the gold with another goal to give USA their third consecutive and fourth overall Paralympic title.

The bronze medal game was just as memorable, especially for the hosts.

Playing in front of a packed crowd, South Korea won their first Paralympic medal in the sport with a nail-biting 1-0 victory over Italy. Star forward Seung-Hwan Jung tipped off Dong-Shing Jang’s stick and into the net for the game-winner. The crowd at the Gangneung Hockey Centre that included South Korea’s President Jae-in Moon and First Lady Jung-sook Kim exploded with noise as they witness history.

For Italy, reaching the semi-finals was also a milestone as fourth was their highest finish at a Paralympics.

Outside the medals action, Norway’s preliminary round win against Sweden was a landmark game. Their very own Lena Schroeder made her Paralympic debut to become the first woman since 1994 to compete in Para ice hockey at the Games.

Check out more highlights and interviews from PyeongChang 2018 on the official website.