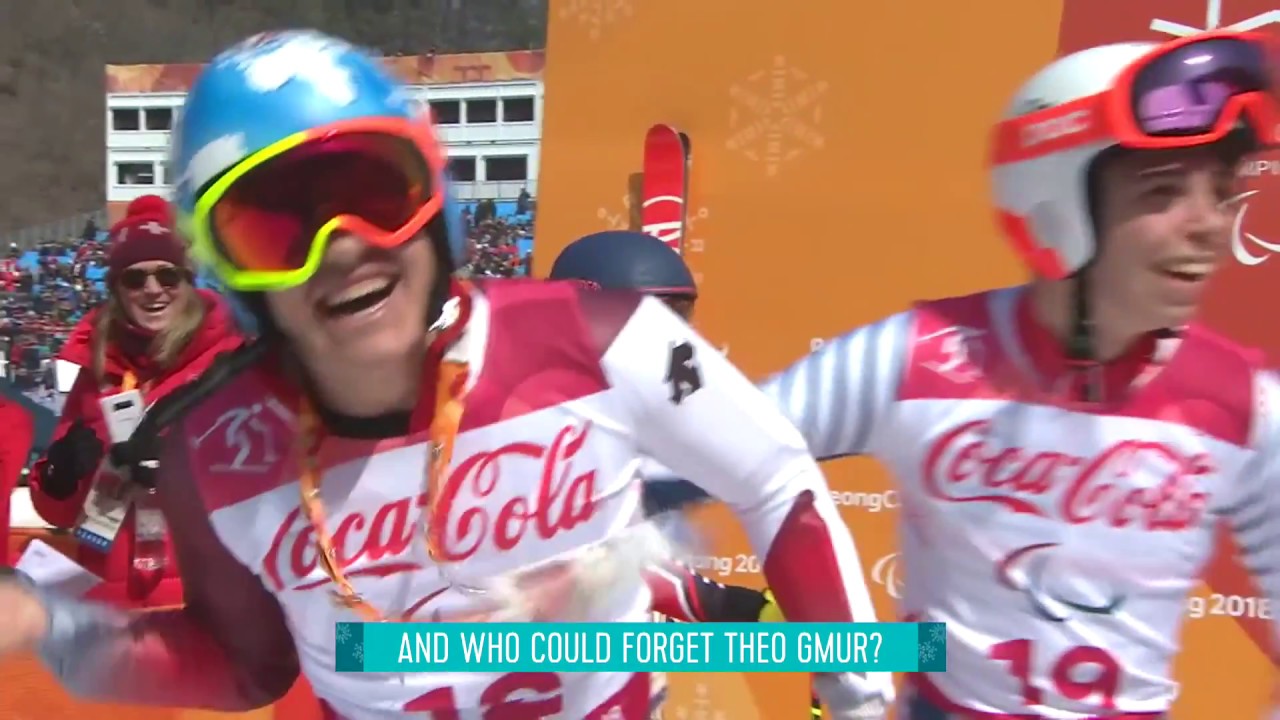 As the year draws to a close, it is the perfect time to take a look back at the biggest moments of the PyeongChang 2018 Paralympic Winter Games. We kick off a week of memories with alpine skiing, where new faces made their mark and favourites were surprised on the slopes of South Korea.

Slovakian Henrieta Farkasova, guided by Natalia Subrtova, left South Korea as the most decorated Paralympian of the Games with a stunning four golds and one silver in the women’s vision impaired.

Farkasova won the downhill, super-G, super-combined and giant slalom races. But Great Britain´s Menna Fitzpatrick and guide Jennifer Kehoe spoiled their winning streak on the very last day to take a surprise gold in the slalom.

That final defeat brought the Slovakian to tears but does not take away from an outstanding Games in a season that she dominated from start to finish.

However, he could not snatch that elusive gold, having to settle for silver in the men’s standing slalom, downhill, super-G and super-combined.

He will most certainly be back in Beijing, China, in four years’ time hoping to take the next step and claim the coveted gold.

Switzerland´s Theo Gmur was little known leading up to PyeongChang 2018, having previously only taken one silver at the 2017 World Championships. But all that would change at the Games.

His rival Bauchet said: “He is very surprising because he starts with downhill, the speed discipline last year, and he comes here, it’s the Paralympics and it’s just magic. I am so happy for him.”

Many young faces burst onto the alpine skiing international scene at PyeongChang 2018.

They will most likely be the dominant forces in their categories looking ahead to the 2019 World Championships and Beijing 2022.

France’s Marie Bochet was confident of sweeping all her five events in the women´s standing. But the unexpected happened in the super-combined.

The French skier made an uncharacteristic error which put her out of medal contention. Her long-time rival Andrea Rothfuss of Germany could not make the most of it and instead it was Canadian 18-year-old Jepsen who capitalised to take her first Paralympic gold.

For more action from the Winter Paralympics, check out the PyeongChang 2018 website.