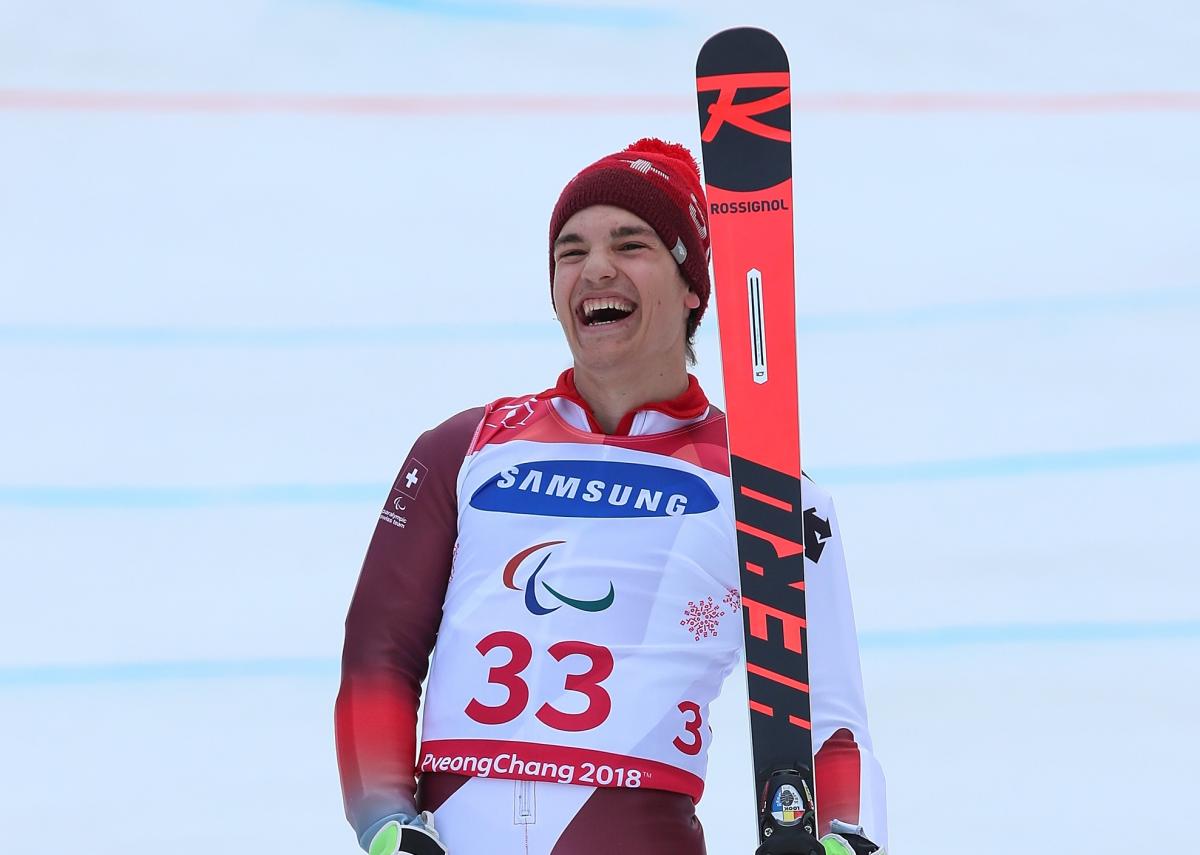 With 30 medal events, alpine skiing was packed with loads of memorable moments at PyeongChang 2018. Here are five that stand out:

Henrieta Farkasova and Marie Bochet were very close to sweeping all five of their respective events.

For Farkasova, guided by Natalia Subrtova, the Slovakian was just 0.66 seconds away from a fifth gold.

Together, the two were dominating the women’s vision impaired category. Great Britain’s Menna Fitzpatrick and guide Jennifer Kehoe spoiled their streak on the very last day to win the slalom. But nonetheless, Farkasova was the most successful alpine skier in PyeongChang with four golds and a silver.

In the women’s standing category, France’s Bochet was a gate away. An uncharacteristic error put her out of medal contention in the super combined. What will be remembered is how the 24-year-old bounced back to win her next two events in PyeongChang to leave with four golds.

Jepsen, 18, is a force to be reckoned with in the women’s standing, winning gold in the super combined. She also collected a silver and two bronze medals.

Switzerland’s Theo Gmur had an unforgettable Paralympics, winning three gold medals in the downhill, super-G and giant slalom. The 21-year-old was an unknown heading into PyeongChang, taking just one silver in the 2017 World Championships. He did win the overall World Cup title, but just how well he would transfer that success in the Paralympic level was the question.

After the Games however, the men’s standing has a new face.

New Zealand’s Adam Hall and USA’s Tyler Walker were both competing in their fourth Paralympic Games at PyeongChang 2018.

Hall won only his second gold medal – the men’s slalom standing, which was the very gold he had won back at Vancouver 2010.

Walker had never won a medal before these Games. To even see him return for another Games following a horrific crash during the Sochi 2014 downhill event was even more surprising. But his return was worth the wait as he came back to win two silver medals in the men’s sitting.

Germany’s Anna-Lena Forster emerged as the unexpected double-gold medallist in the women’s sitting events. Her compatriot Anna Schaffelhuber – who swept all the events in Sochi – was the most high-profile athlete in the category, and captured double gold in the speed events to go along with super combined silver.

But it was Forster who showcased her skills in technical events, winning the super combined and cruising in the slalom. The two golds were the 22-year-olds first major victories.