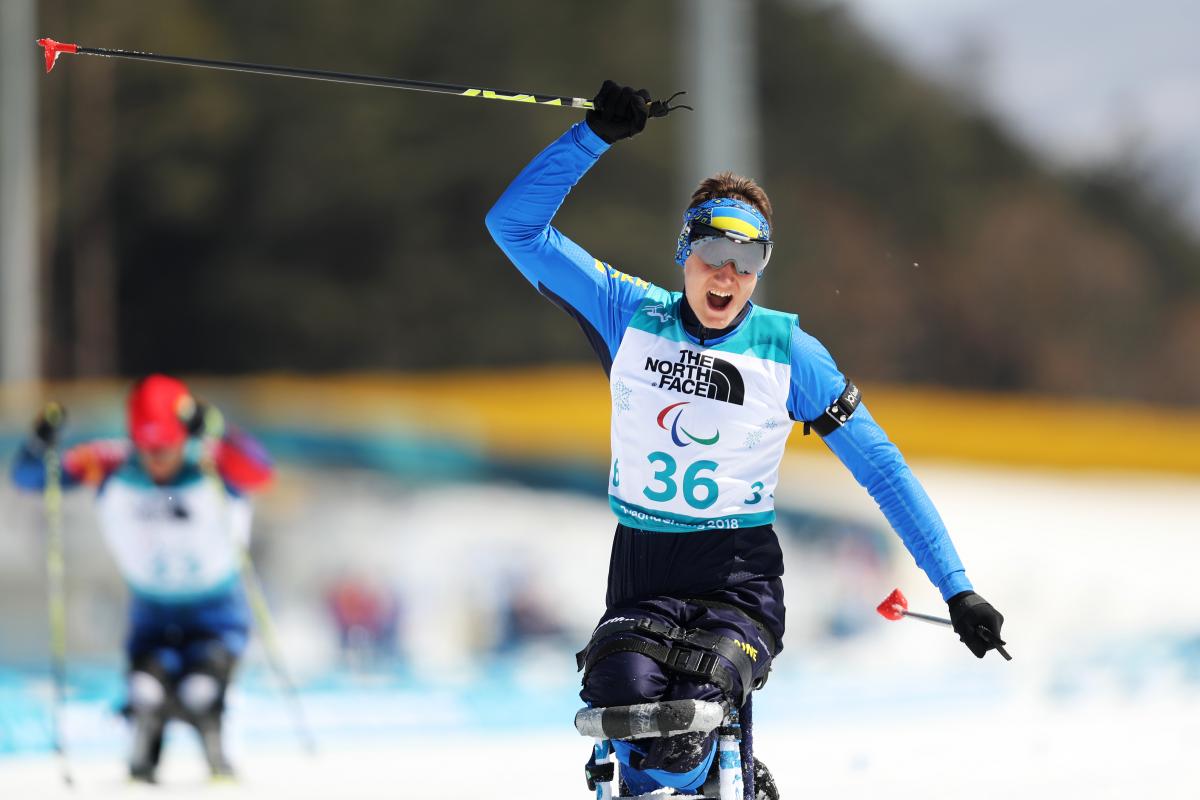 Some athletes lived up to their pre-PyeongChang hype. While others came out of the blue.

Here are five who made their mark at the 2018 Paralympic Winter Games.

Gmur has become the new man to chase in the men’s standing category. The 21-year-old showed his talents in the 2017-18 World Cup circuit but was a relative unknown prior to this season.

That is not the case after PyeongChang 2018, where he backed up his overall crystal globe accolade with three Paralympic gold medals.

Gmur won the downhill, giant slalom and super-G events at the Jeongseon Alpine Centre. A mistake in the super-G of the super combined cost him an opportunity for a fourth medal. After his early success, Gmur did not race in the final event – slalom – to avoid injury or burnout.

As one of the USA’s most high-profile winter athletes, Huckaby came in with plenty of expectations and media attention on her Paralympic debut.

The 22-year-old did not disappoint.

Huckaby added the Paralympic golds to her World Championship titles in snowboard-cross and banked slalom. She is also the overall World Cup winner in the women’s SB-LL1.

The goaltender was huge in helping his team make history for his country.

Lee made the start net for South Korea on his 22nd birthday and recorded a magnificent shutout performance with nine saves on the day.

South Korea defeated Italy for the bronze for its first Paralympic medal in the sport. Lee played in three games with 38 saves and a 77.5 save percentage.

The three-time biathlon World Championships silver medallist finally broke for gold in PyeongChang. Rad first showed his potential in the 2016-17 World Cup tour where he finished second in the overall biathlon rankings. At 18 years old, he won the men’s 12.5km sitting Paralympic gold.

At 17, Wilkie left her first Paralympics with two medals: gold in the women’s 7.5km classic and bronze in the 1.5km sprint classic standing. She has only been competing since December but her cross-country talents date way back.

She competed at the national level and in June 2016 lost four fingers of her left hand during a woodwork class.