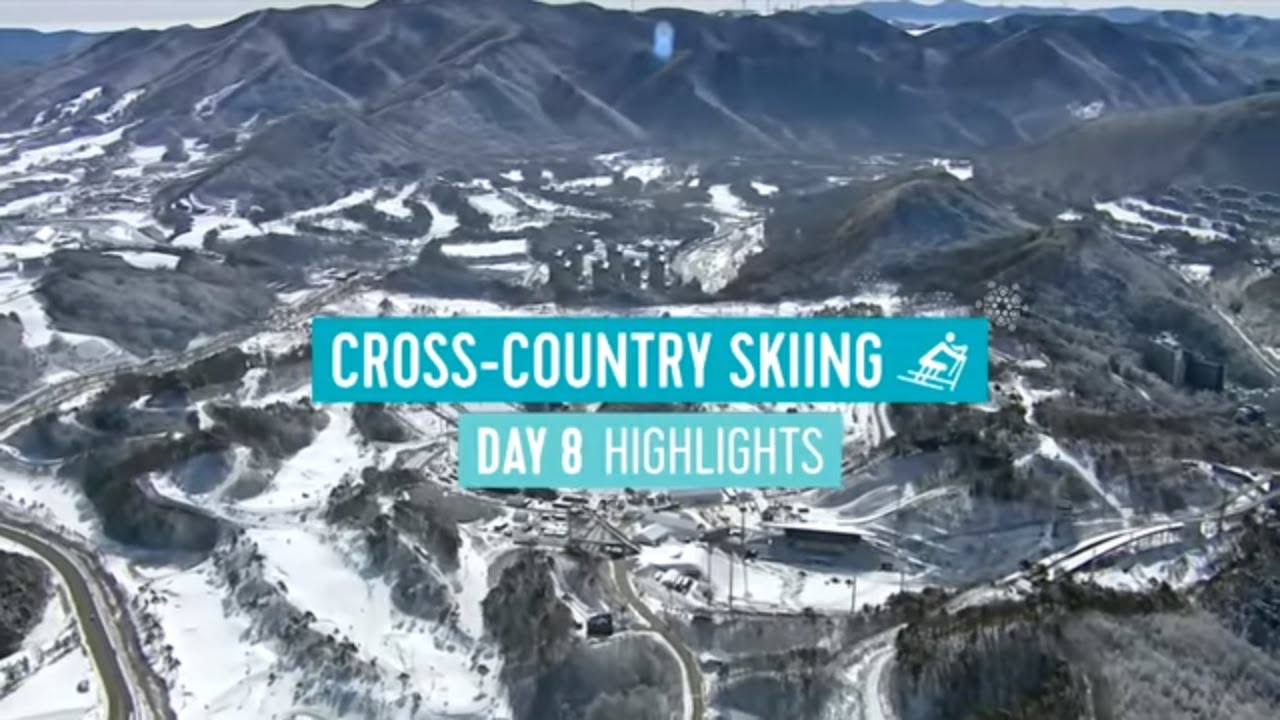 As we continue our Christmas lookback at the PyeongChang 2018 Paralympic Winter Games, it is Nordic skiing’s turn in the spotlight. It was a thrilling competition in South Korea that saw reigning champions defend their crowns, underdogs spring surprises and records broken.

Leading the way for Canada’s success was the veteran vision impaired Nordic skier Brian McKeever, who added three more gold medals to his already impressive collection. With 13 overall, he is now the most decorated cross-country skier in Paralympic history.

In PyeongChang, McKeever, guided by Graham Nishikawa and Russell Kennedy, won all three cross-country races for a second consecutive Games.

"It's confirmation that we're still competitive even at ripe old age now. It's not just about chasing another victory, but it's actually seeing if we can work on weaknesses and improve," he said.

The US sit-skier dislocated her elbow only weeks before the Opening Ceremony of PyeongChang 2018. She did not fully recover but decided to compete.

Such an effort paid off as Masters claimed emotional golds in the women’s cross-country sprint and middle distance sitting races. She also added two biathlon silvers and one cross-country bronze to her final haul to become the most successful US Para Nordic skier in history.

“I had immense support from my coach and my boyfriend,” she said.

“They were the two people who believed I could be in PyeongChang at the start line when I had no faith in myself. We made the impossible possible.”

Skiers looking to bounce back

Germany’s Anja Wicker was far from her usual level and did not even come close to a podium finish. The Sochi 2014 champion finished ninth in both the women’s biathlon individual and long distance sitting, and eighth in the middle distance.

She will aim to bounce back at the 2019 World Championships, where she defends one gold and two silvers from Finsterau 2017.

After securing two successive World Cup crystal globes in the women´s cross-country vision impaired, Carina Edlinger and her guide and brother Julian were hoping to top the podium in their maiden Paralympic Winter Games.

However, the Austrian only won one bronze in the middle distance race.

He won the men’s cross-country middle-distance sitting to send the home crowd wild and produce one of the most iconic images of PyeongChang 2018.

“It was my dream to win a gold medal in the Paralympic Games and I don't have any words to describe this feeling,” said an emotional Sin. “Now my dream has been realised.”

"I am very, very, very happy,” explained the Ukrainian. “Everything turned out just like I wanted. I am so happy.

Check out the PyeongChang 2018 website for more stories, highlights and results.