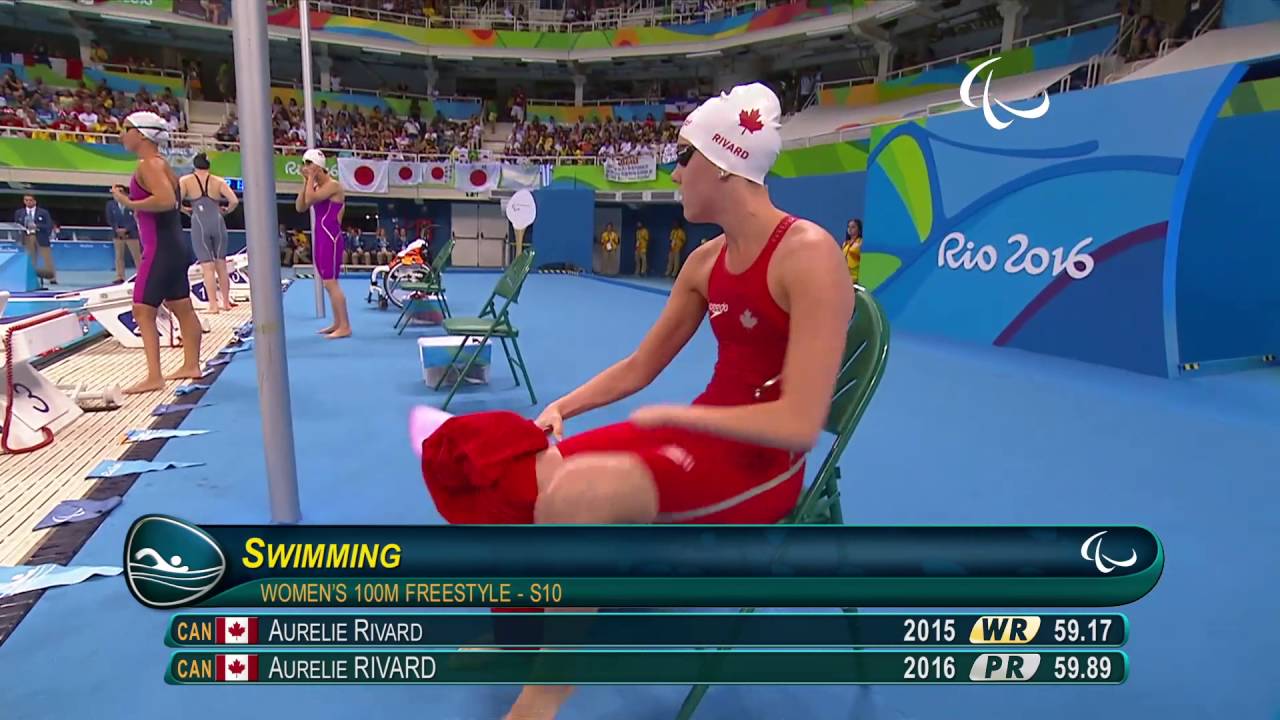 “The Para Pan Pacs mark the halfway point of our cycle and is an important step on the way to Tokyo 2020. It’s been two years since our team performed in Rio and we have some new faces and developed stars."

Fourteen Rio 2016 champions will headline the list of Para swimmers gathering in Cairns, Australia for their most important competition of 2018. It is time for the Pan Pacific Para Swimming Championships.

Canada’s Aurelie Rivard, who won three golds in Rio, sets the tone about what to expect from the Para Pan Pacifics which run from 9 to 13 August.

“For me it’s no different than the World Championships. The preparation is the same as if I’m heading into the Worlds,” she said.

“I just want to be better than what I was the previous year. I like winning. That’s what I’m looking forward too,” said Rivard, who will be accompanied by another current Paralympic winner in the Canadian team, Katarina Roxon.

Hosts Australia will take six Rio 2016 champions to the Tobruk Memorial Pool, including the likes of Ellie Cole and Lakeisha Patterson who collected five Paralympic medals between them in Brazil.

“The Para Pan Pacs mark the halfway point of our cycle and is an important step on the way to Tokyo 2020. It’s been two years since our team performed in Rio and we have some new faces and developed stars,” said Swimming Australia Paralympic High Performance Manager Adam Pine.

“With high performing athletes from USA, Brazil, Japan, New Zealand and Canada competing, the bar is set high and it’s a great opportunity for our team to practice and hone our racing skills”, said Pine.

Paralympic and world champions Rebecca Meyers, McKenzie Coan and Jessica Long lead Team USA. But there will also be some new faces such as 18-year-old Julia Gaffney, who took five silver medals and one bronze at her first World Championships in Mexico City last year.

After winning the World Series for the second consecutive year, multi-Paralympic champion Daniel Dias is the star of the 15-strong Brazilian team in Australia. The delegation includes another six medallists from Rio 2016.

New Zealand will count on Paralympic champions Sophie Pascoe and Cameron Leslie, who is currently in Sydney with the Wheel Blacks playing at the Wheelchair Rugby World Championships.

Six-time Paralympic medallist Keiichi Kimura is the star of the Japanese team while Costa Rica brings Camila Haase, who at Rio 2016 became the country's first female athlete to compete at the Paralympics.

The Para Pan Pacs events are run as multi-class heats and single or combined class finals.

The last edition was held in August 2014 in Pasadena, California, USA.