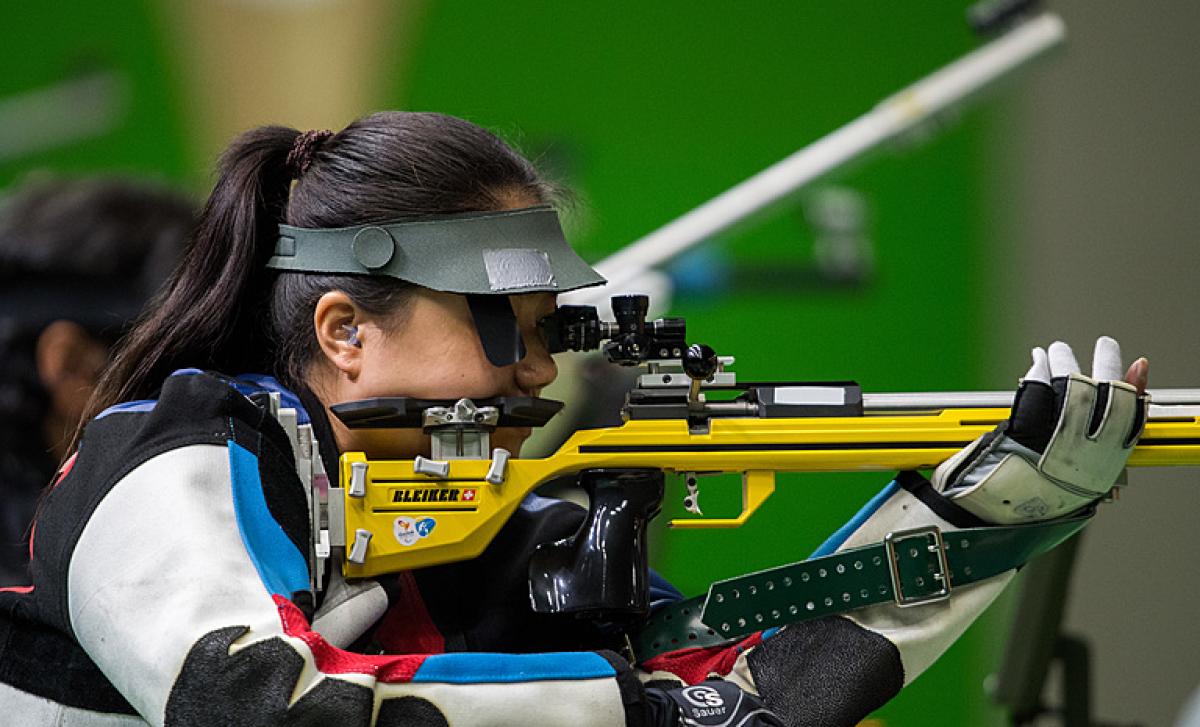 Zhang will have South Korean Sim Jae Yong and Anton Zappelli of Australia as her main rivals as she would be yearning to clinch a Paralympic gold medal in this category.

Slovakian veteran Veronika Vadovicova holds both Paralympic and world record in this category, and will be aiming her first medal in Tokyo after finishing fourth in the R2 – women’s 10m air rifle standing on day one.

India’s Avani Lekhara, who claimed her country’s first ever gold in shooting Para sport on Monday, returns in search of another podium.

#TBT to when Dragan Ristic 🇷🇸 broke the WR on home soil 🤩

Kovalchuk and Ristic the favourites in R5 final

Kovalchuk is the back-to-back Paralympic champion in the event from London 2012 and Rio 2016.
Among other top names in the category are Ukraine’s Vitaii Plakushchyi, Sydney 2019 world champion in R4 and

USA’s McKenna Geer will also be in action. She took USA’s first-ever shooting Para sport medal in the same event at Rio 2016.