The Mexican topped the podium at the World Para Powerlifting World Cup in Eger, Hungary. 06 May 2017
Imagen 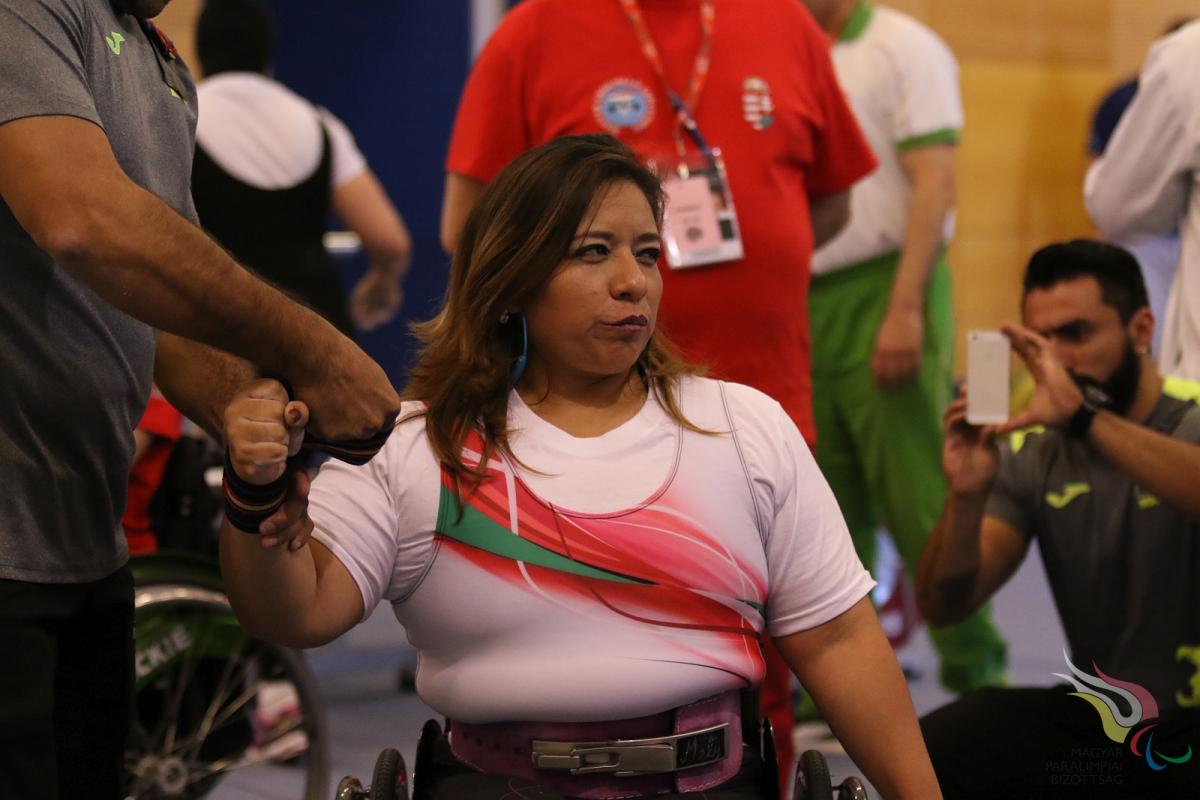 Mexico’s Amalia Perez showed why she will be hard to beat on home soil at September’s World Championships with another dominant performance, this time at the 2017 World Para Powerlifting World Cup in Eger, Hungary, on Friday (5 May).

Competing in the women’s up to 61kg class, Perez - who won her third successive Paralympic gold last September – opened with a lift of 116kg to take an early lead. With her second and final successful lift of the day she managed 122kg to top the podium.

Second was Brazil’s Mariana D’Andrea who completed three successful lifts and finished with 107kg. Algeria’s Naima Saidi was third with a lift of 75kg. D’Andrea also claimed the junior title.

Poland’s Grzegorz Lanzer topped of the podium in the men’s up to 65kg, his best ever World Cup finish.

But his teammate Marek Trykacz sprang a surprise in the second round, matching Lanzer’s best lift of 175kg. With both men unable to improve on their third attempt, Lanzer took the win on body weight.

Great Britain’s Nathaniel Wilding led from start to finish in the men’s up to 72kg class. The 24-year-old’s first round lift of 162kg put him ahead of his rivals, a position he strengthened in the second round managing 167kg. His attempt at 170kg in the third round was not successful.

The women’s up to 67kg class was won by Egypt’s Gihan Abdelaziz. The 42-year-old, who won the world title in 2002, posted three successful lifts and finished with 110kg. Brazil’s Terezinha Santos was second, lifting 94kg, and third was Paulina Puziak Przywecka. The Polish athlete matched the opening two rounds of Santos – posting lifts of 85kg and 88kg – but failed with her third round attempt at 94kg.

Donato Telesca of Italy lifted 137kg in the men’s up to 72 junior’s event. 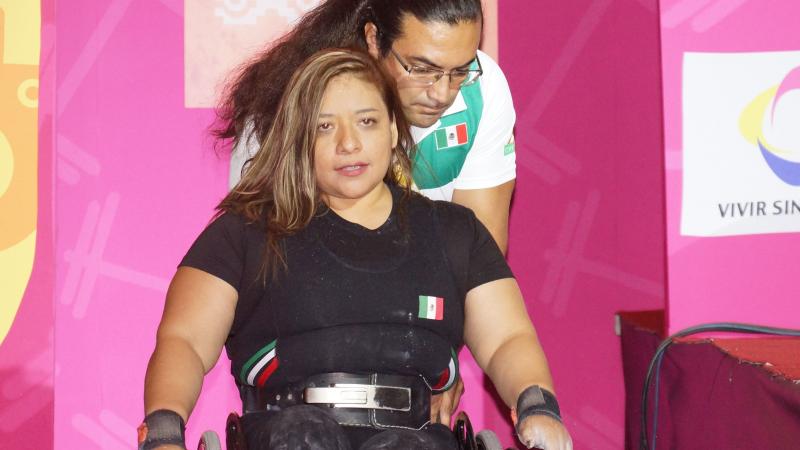 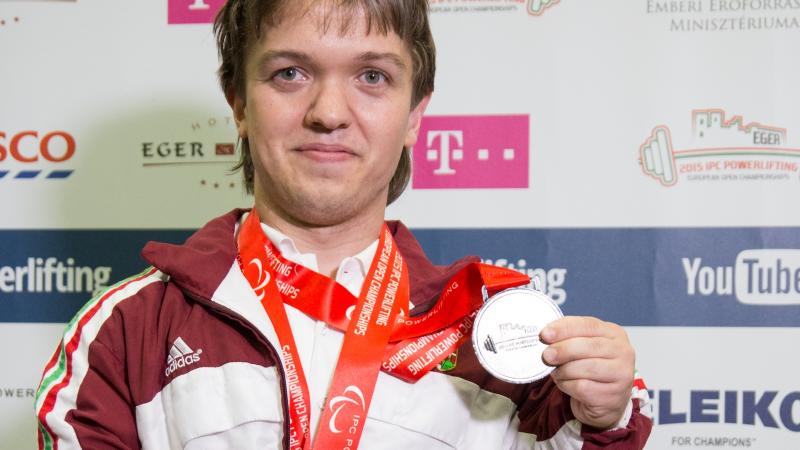