The gold can end up in the hands of either Pavlos Mamalos of Greece or Azerbaijan’s Elshan Huseynov. 01 Sep 2016
Imagen 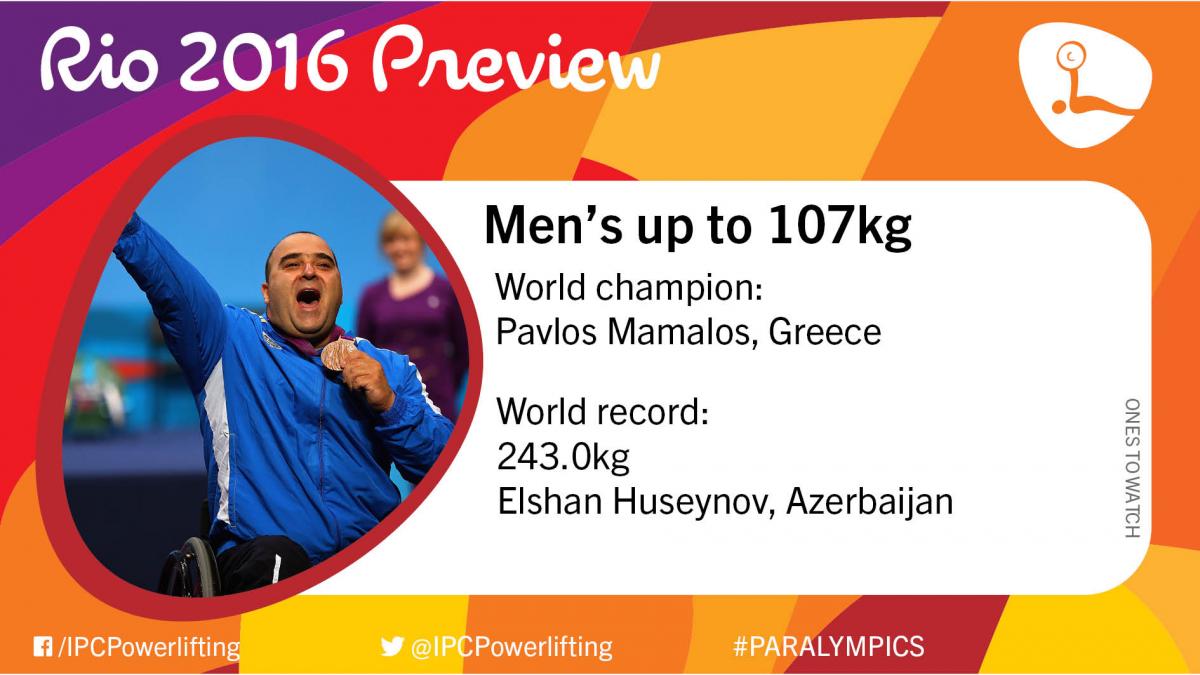 Greece’s Pavlos Mamalos for the most part has been unbeatable in the men’s up to 107kg since winning the world title in 2014. Perhaps the man standing in his way toward Paralympic glory at Rio 2016 is Azerbaijan’s Elshan Huseynov.

The Greek took World gold in Dubai, United Arab Emirates, in 2014, setting a world record along the way. But while he also claimed the European title in Eger, Hungary, Huseynov reset the world record with a fourth round lift of 243kg.

After a breakout season in 2015, Huseynov will be looking for his first ever Paralympic medal in Rio.

Iran’s World silver and two-time Paralympic medallist Ali Sadeghzadehsalmani will also contend for a spot on the podium.

You can catch the men’s up to 107kg on 14 September at the Rio 2016 Paralympic Games. All Para powerlifting events will be contested at the Riocentro – Pavilion 2. 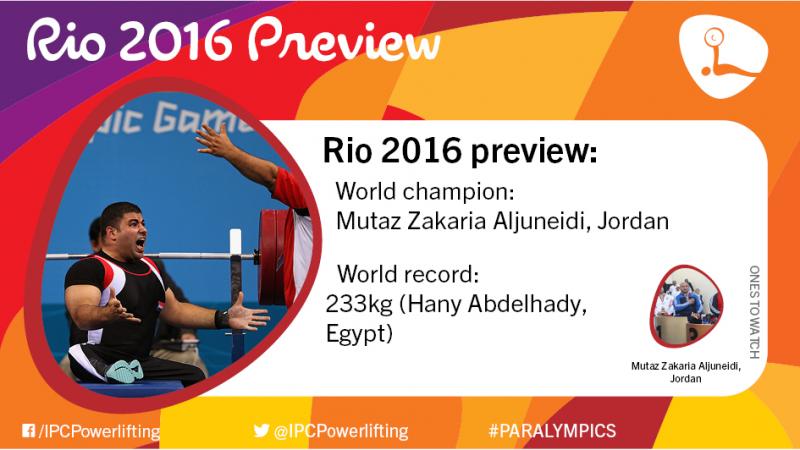 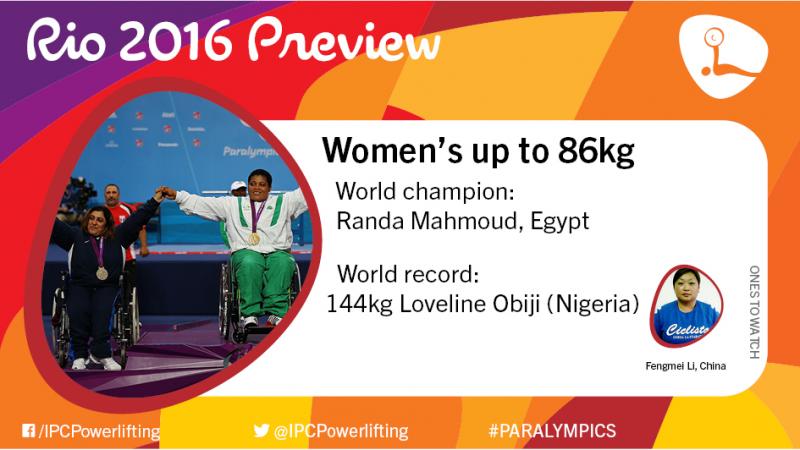 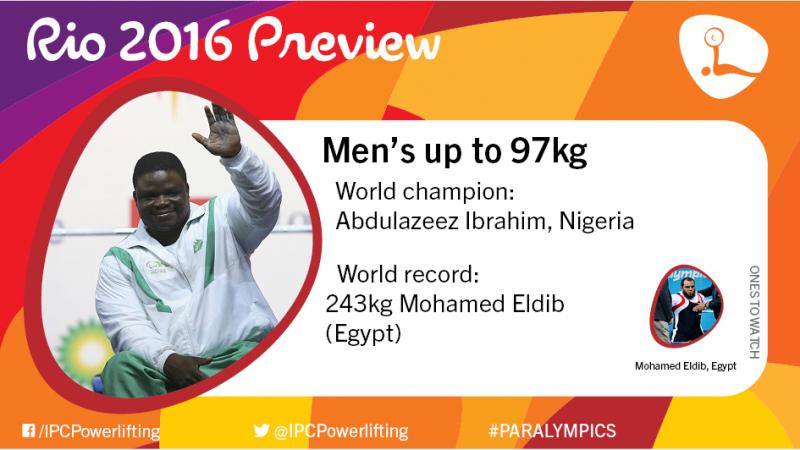 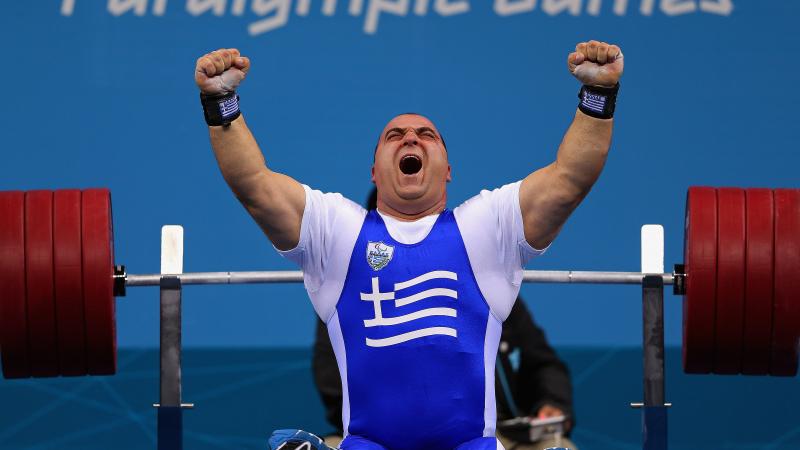