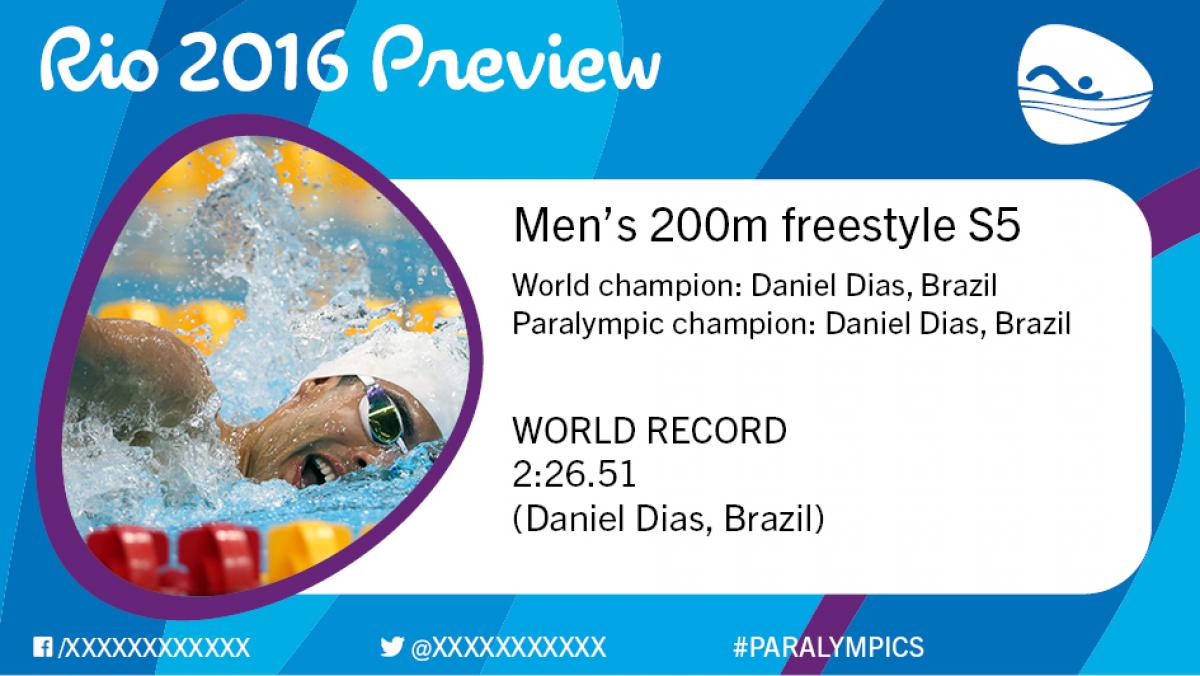 One day one of competition (8 September) at the Rio 2016 Paralympic Games, Brazilian superstar Daniel Dias will take to the pool for the first time in the men’s 200m freestyle S5.

As the world record holder and two-time defending Paralympic champion, Dias is the man to catch.

He is also unbeaten over 200m at every World Championships since 2010, and when he entered the 2016 IPC Swimming European Open Championships in May he touched the wall first once again.

His times in major competitions have improved since he won gold at Beijing 2008 in 2:32.32. At the 2015 World Championships he registered a 2:27.28, maintaining his consistency around that time in the years before when he is not in a world record breaking mood.

His world best of 2:26.51 has stood since 2010. Who knows what Dias could achieve with the home crowd carrying him home and multiple medals in his sights. 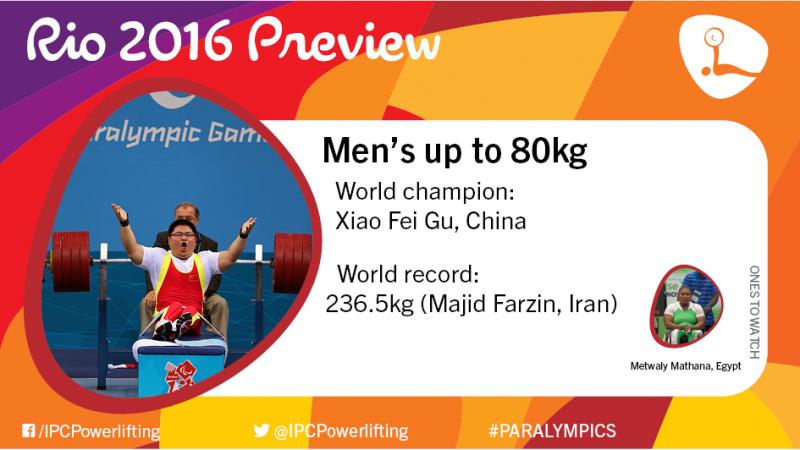 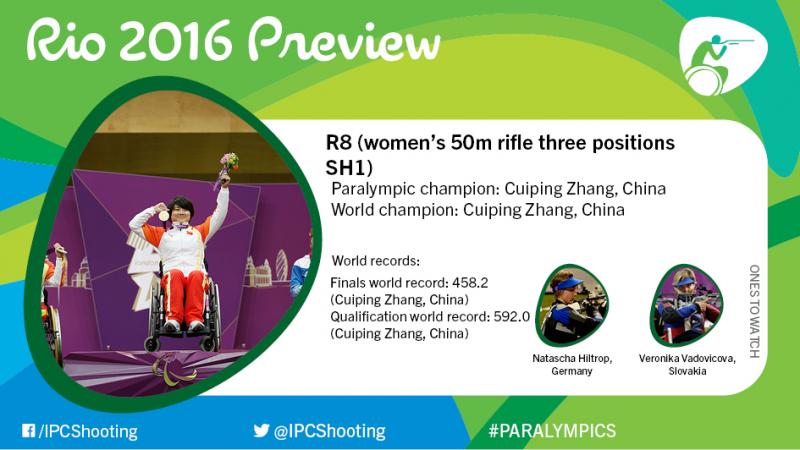 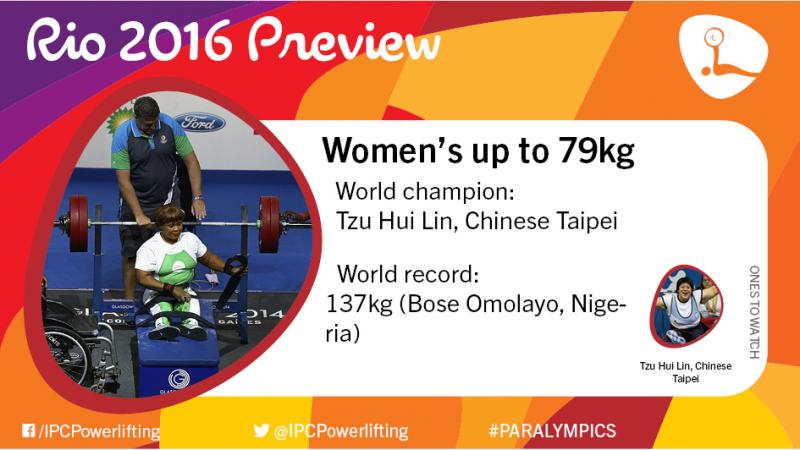