A total of 155 athletes, classifiers, coaches and sport managers from across the Americas have benefitted from training by industry experts in the lead-up to the next Paralympic Games. 25 Jan 2016
Imagen 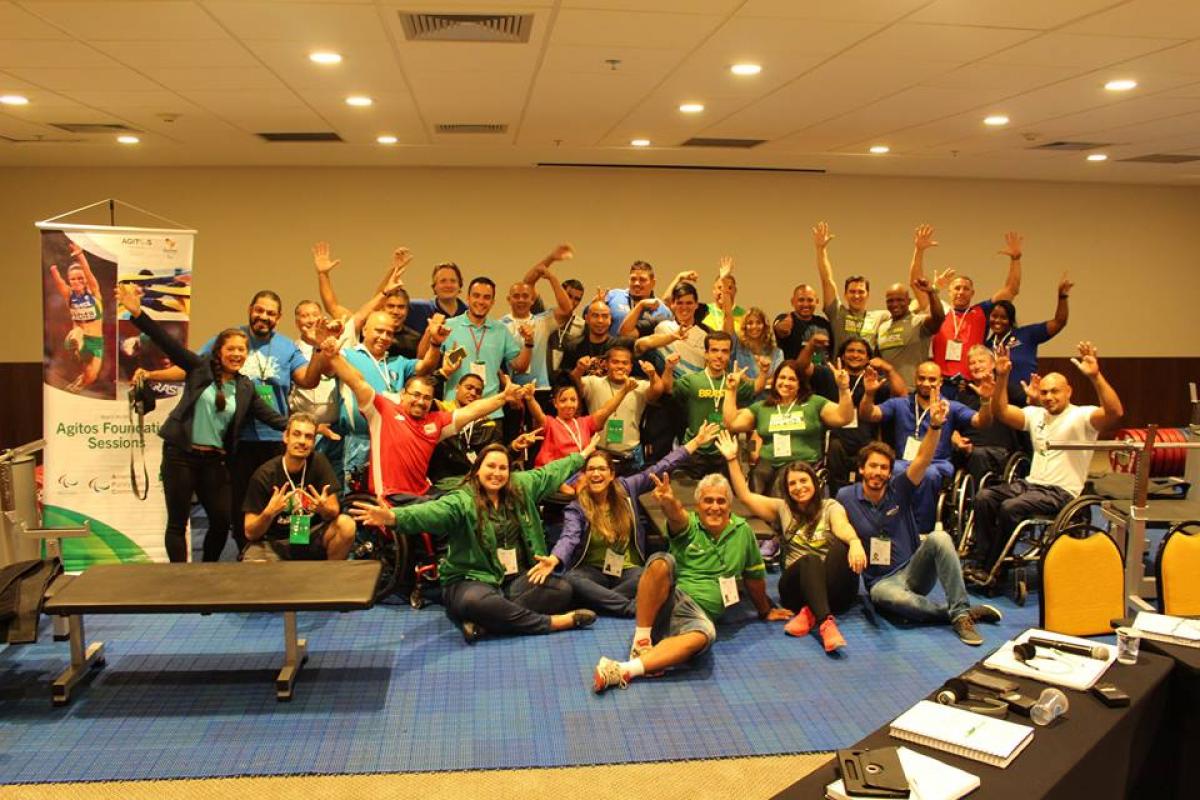 “The course reinforced how important it is for me to finish high school and also gave me some new tools to prepare my CV, tips to look for a job and attract a sponsor!’

The final workshops of the Road to Rio 2016: Agitos Foundation Sessions took place in Rio de Janeiro, Brazil, between 16-18 January, concluding the programme which has trained 155 athletes, coaches, sport managers and classifiers from 23 countries across the Americas.

The sessions, which are part of a partnership between the Agitos Foundation, the Organising Committee of the Rio 2016 Paralympic Games and the Brazilian Paralympic Committee, are the latest efforts to ensure a legacy for para-sport in the region following the Toronto 2015 Parapan American Games and September’s Paralympic Games.

The coaches honed their skills in the technical and tactical aspects of training powerlifters, getting to test what they had learnt with the athletes during specially designed training camps.

As well as the training camps, athletes took part in the International Paralympic Committee’s (IPC) Proud Paralympian education programme, in elements such as foundations of the Paralympic Movement, interviews and social media, learning how to share their stories. They also participated in an IPC Athlete Career Programme workshop run by IPC and CPB partner Adecco.

The workshop focused on the career aspirations of the athletes and how they can translate the skills they have acquired during their sports career to the labour market.

“Exchanging experiences in the practical training was really valuable” he said. “I enjoyed getting to know athletes from different countries outside of competition.

“The course reinforced how important it is for me to finish high school and also gave me some new tools to prepare my CV, tips to look for a job and attract a sponsor!’

Cuba’s Leidy Rodriguez, Toronto 2015 Parapan American Games champion powerlifter, also participated: “This was first time taking part in a course like this (I’m from a rural part of Cuba).

“I was totally impressed with the course. The best part for me was sharing and preparing our personal stories.”

The Rio de Janeiro edition of the Road to Rio 2016: Agitos Foundation Sessions follows workshops in other Brazilian cities; Sao Paulo in April and July 2015 and Natal in November 2015.

Classifiers, athletes, sport managers and coaches from goalball, sitting volleyball, swimming, athletics and now powerlifting all benefitted from training by a total of 26 industry experts.

A similar programme was successfully rolled-out in collaboration with the Organising Committee of Toronto 2015 in 2014. 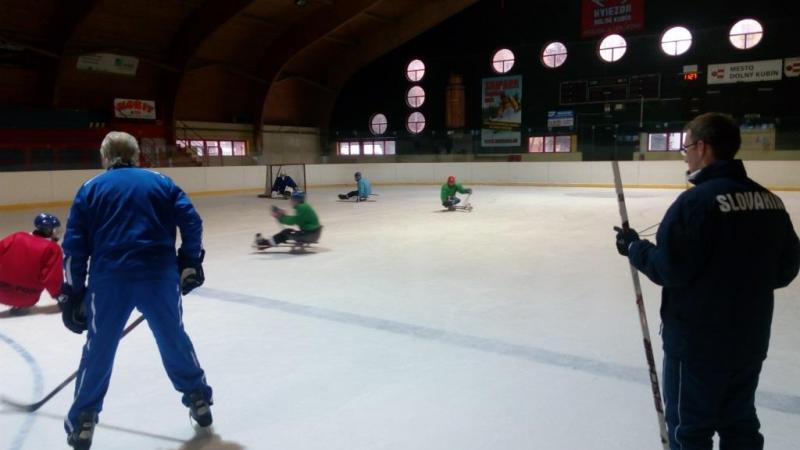 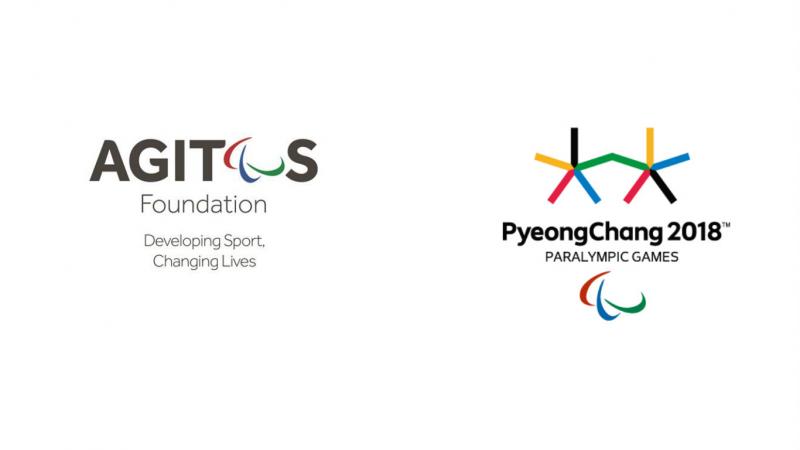 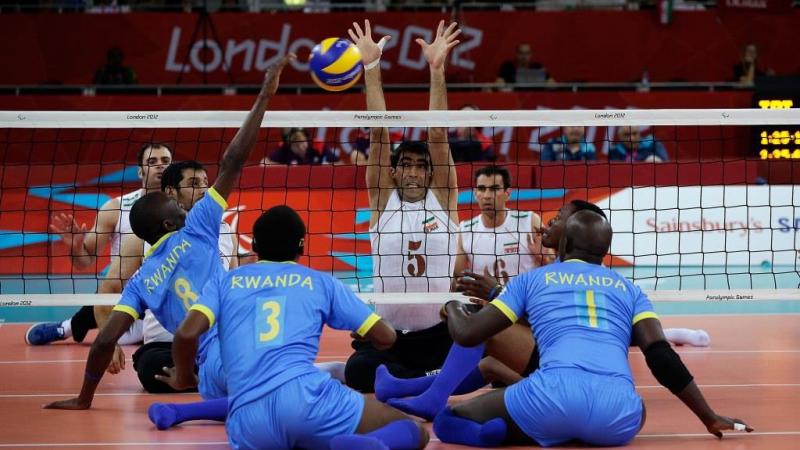