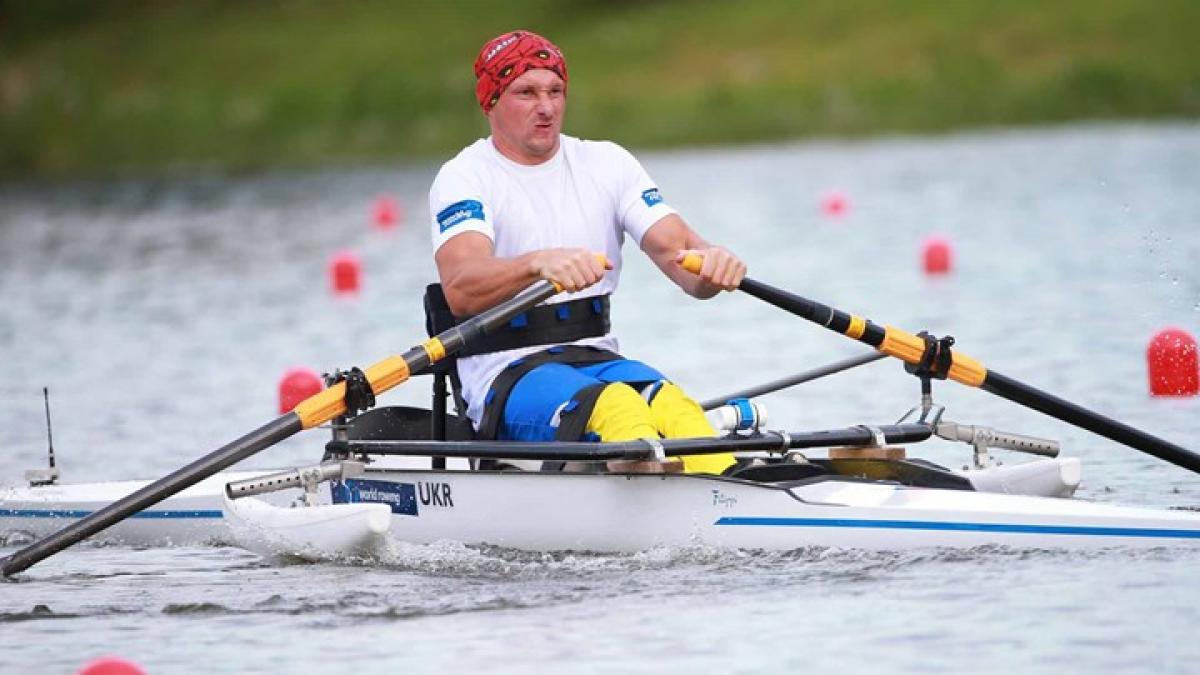 Ukraine’s Roman Polianskyi got his revenge in a rematch of last year’s World Championships at the International Para Rowing Regatta on Sunday in Gavirate, Italy. The Rio 2016 Paralympic champion showcased tremendous form in his season debut, beating out Australia’s Erik Horrie by nearly 19 seconds to win the men’s PT1 single sculls (PR1 M1x).

It was a convincing victory for Polianskyi, after he lost out on gold to Horrie at the 2018 Worlds in Plovdiv, Bulgaria. Great Britain’s Ben Pritchard took home the bronze medal.

Israel’s Moran Samuel was back on top in the women’s PR1 single sculls (PR1 W1x). The 2018 world silver medallist had no trouble winning her category by 16 seconds. But there was promise from the Ukrainian side, with 18-year-old Anna Sheremet showing promise with the silver medal. Germany’s Sylvia Pille Steppat rounded off the top-three.

The dynamic Dutch duo of Annika van der Meet and Corne de Koning continued their winning ways in the PR2 mix double sculls (PR2 Mix2x). They outlasted the British boat of Lauren Rowles and Lawrence Whiteley, who were 10 seconds behind. France’s Perle Bouge and Christophe Lavigne came in third.

Complete results from Gavirate can be found online.

Next up will be the World Rowing Cup II in Poznan, Poland, from 21-23 June ahead of August’s World Championships.

Rowing
Stars back in the waters at Gavirate Regatta