Stars back in the waters at Gavirate Regatta 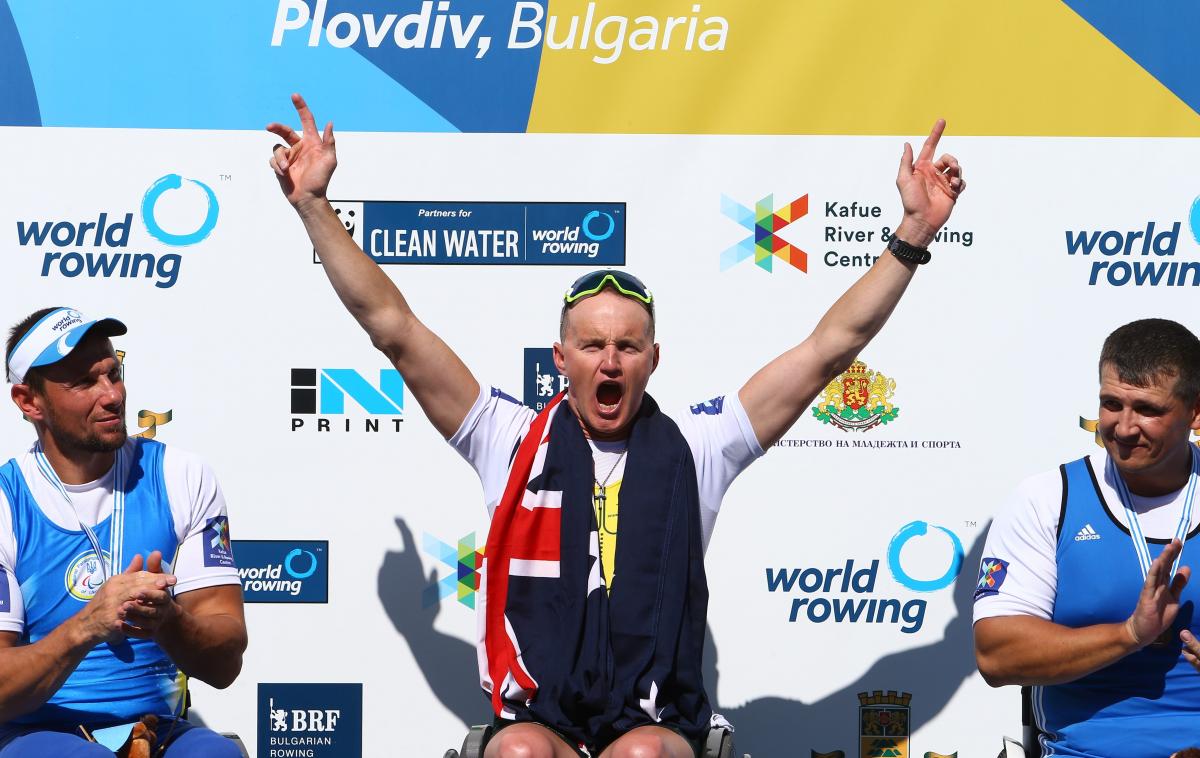 The first major Para rowing event of the season hits the waters in Gavirate, Italy, with Paralympic and world champions highlighting the International Regatta beginning Saturday.

Moran Samuel is the favourite in the women’s equivalent. The Israeli returns to action after claiming silver in Plovdiv, a bonus feeling since giving birth to her daughter last April. Germany’s Sylvia Pille-Steppat missed out on the Worlds podium, but she could contest with Samuel for the PR1 W1x gold in Gavirate.

Mixed double sculls (PR2 Mix2x) boats will also race, seeing the Netherlands’ dynamic duo of Annika van der Meer and Corne de Koning being the ones to beat. The pair went undefeated last season en route to a successive world title. But 2016 Paralympic champions Lauren Rowles and Laurence Whiteley, representing Great Britain, are looking for a clean slate after injury ruled the pair out for the 2018 Worlds.

The International Para Rowing Regatta will welcome 188 athletes from 26 nations looking to start the year strong ahead of the 2019 World Championships coming in August in Linz Ottensheim, Austria. The Regatta runs until Sunday, and live results can be found online. 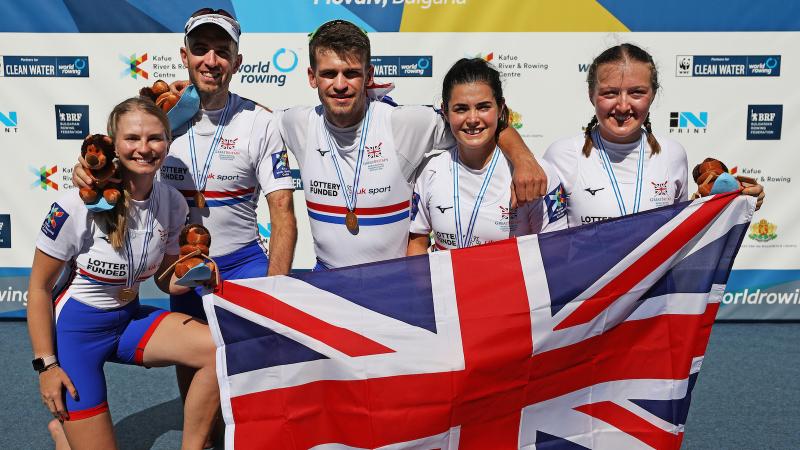