Double delight for Norway in Vuokatti 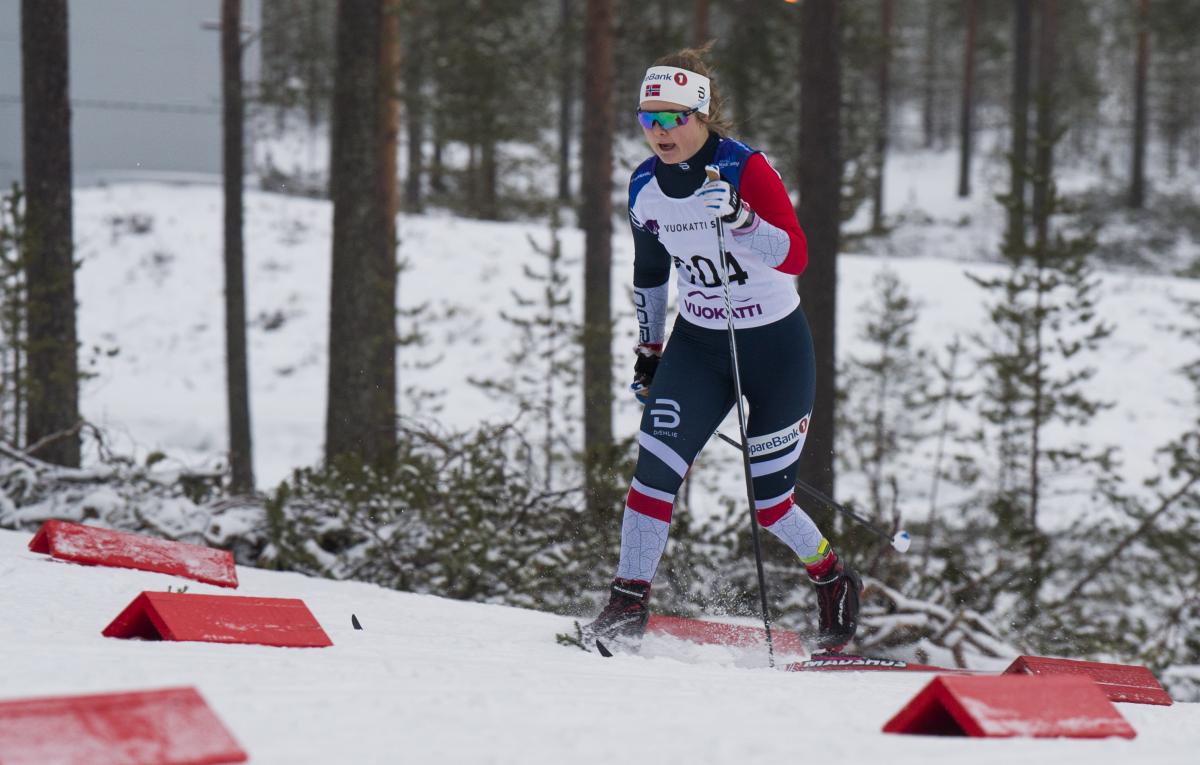 It was a golden day for Norway in Vuokatti, Finland on the first day of action at the opening Nordic World Cup of the season, with Birgit Skarstein and Vilde Nilsen grabbing wins in the women’s cross-country middle distance races.

"This was really great. You never kind of know how everything works out until you have your first race. This was really exciting and better than I hoped, "said Skarstein after winning the women’s sitting event.

It was her first Nordic race since she was crowned world Para rowing champion in the summer.

"It's always a little tough (changing sports). It's brutal in the first races but I rollerski in the summer and ski in the winter so I try to train for both."

For Nilsen, victory in the women’s standing marked her first World Cup gold. The 17-year-old took out an experienced field, finishing ahead of Ukrainians Yuliya Batenkova-Baumann in second and Oleksandra Kononova in third.

There was another first-time winner in the men’s standing with Canada's Mark Arendz clinching the victory.

"It feels great," said Arendz. " I know I have been close on several occasions. The Games proved that I was close but finally to win on the World Cup is something really special."

Paralympic champion Daniel Cnossen continued his excellent form from PyeongChang winning the men's standing by 14 seconds from Ukraine's Taras Rad. There was yet another first for Brazil too, with Cristian Ribera claiming his first podium finish in third.

"It went well, we had good training leading up to this World Cup and with the first race you don't really know how you stand compared to the other athletes," explained Cnossen.

"So I am happy to see that my fitness is there and I had really good skis today. The wax technicians did a really great job."

There was a surprise in the men's vision impaired race with Sweden's Zebastian Modin and guide Jerry Ahrlin beating Canada's triple Paralympic gold medallist Brain McKeever by almost a minute and a half. Ukraine's Iaroslav Reshetynskyi was third.

The World Cup continues on Thursday (13 December) with the cross-country short races. 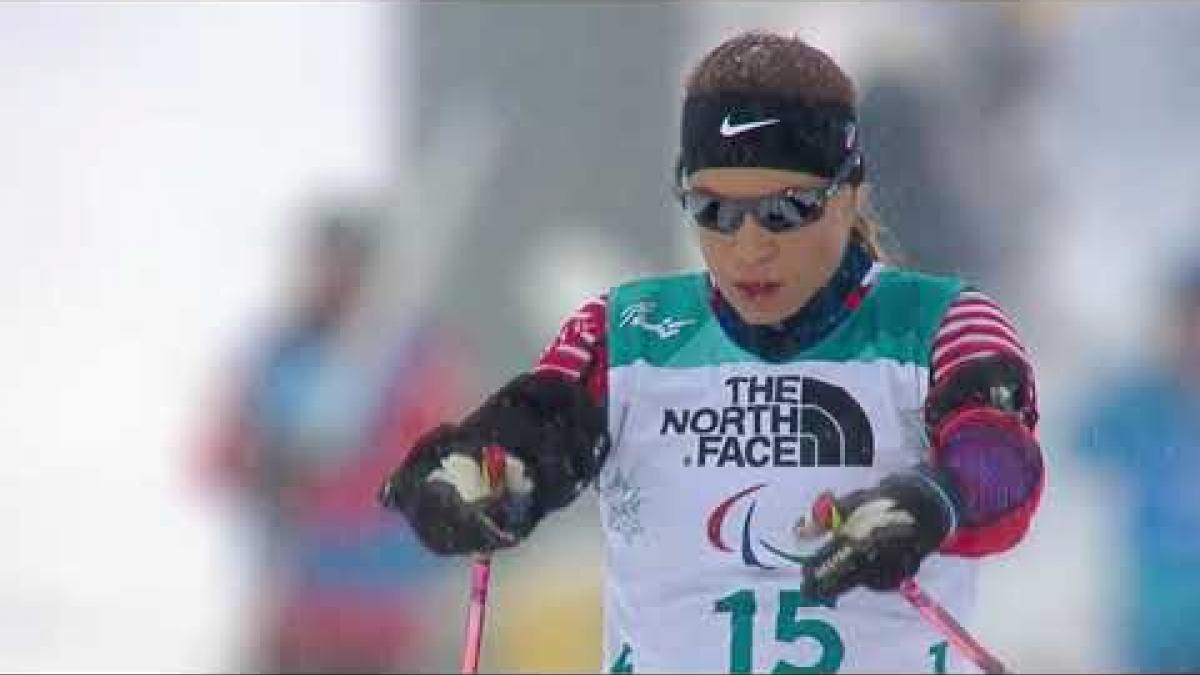