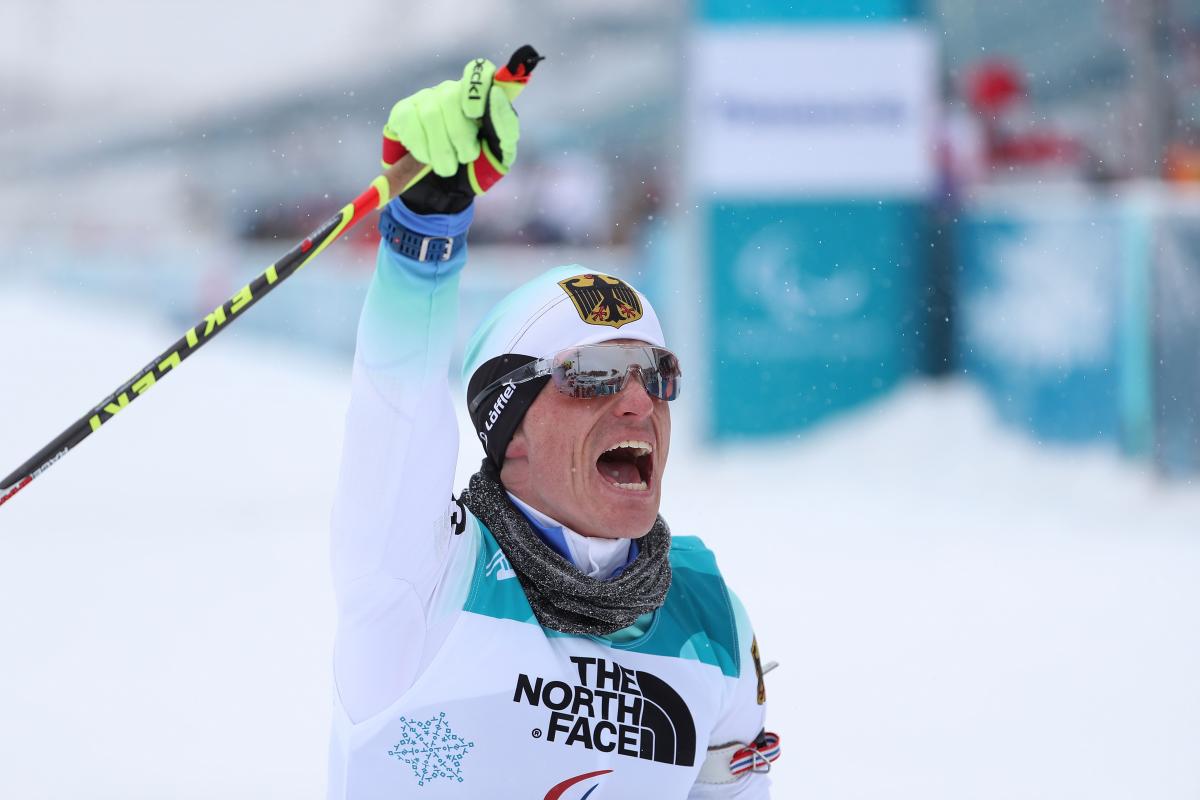 It has been an amazing year for Martin Fleig. He became the first male athlete from Germany to win a Winter Paralympic gold medal in eight years when he came first in the biathlon long distance sitting in PyeongChang.

Now he can also add Germany's male Para Athlete of the Year to his titles after winning the vote ahead of Para athletics stars Markus Rehm and Felix Streng.

"That was really awesome for me," said Fleig. "I never thought I could win that vote against those world class athletes. So I really can say that I am proud of myself to be chosen. It was a very special feeling for me."

That is not all that has come Fleig's way after the Winter Paralympics. He has also been busy with media work and has had to handle being thrust into the public eye.

"I get recognized more in public. And oh my God yes, I had a lot of TV interviews and stuff. It was nice to have but honestly I am not that type of athlete who wants to stand in the middle if you know what I mean. But I said to myself, ‘take as much as you can from those experiences’. So I did."

It has been a hectic time for Fleig since March with the extra attention he has received and it is about get busier with changes in his personal life.

"From the 1st of January 2019 I will leave my parent's house. I will have my own flat to live in. During 2019 my girlfriend is planning to join me there. That could be a very big deal for me I guess, because I will have to manage the daily training, job and household things all by myself," Fleig explained." I am really excited to see how that will work."

Before then he will head to Finland with the rest of the German team to take part in the first round of the World Cup in Vuokatti starting on Wednesday (12 December).

"For the first World Cup I will try to be mentally relaxed and see what the other guys can do,” Fleig explained.

“I know that I had a good summer and not that much sickness or anything like that. We will see after the first races what I am able to do. My goal for the season is to win a medal in biathlon at the World Championships in February but also to get good results in cross-country skiing," he added. 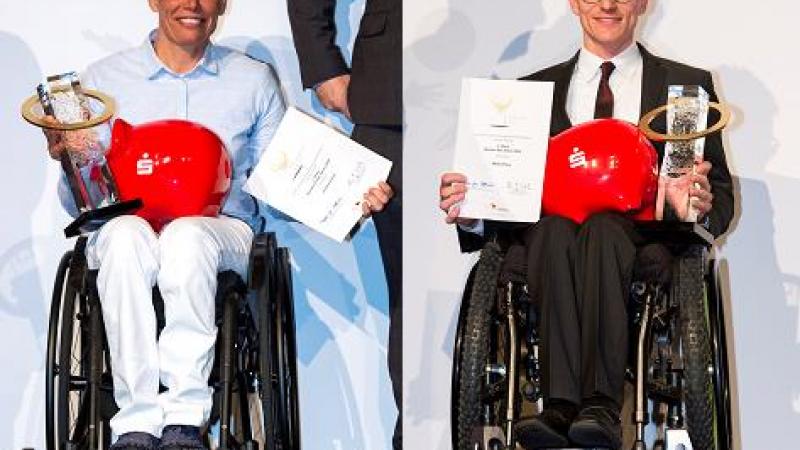 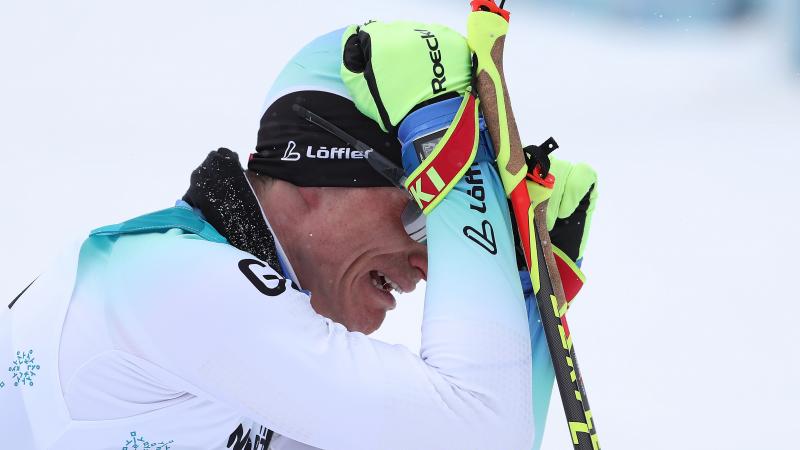