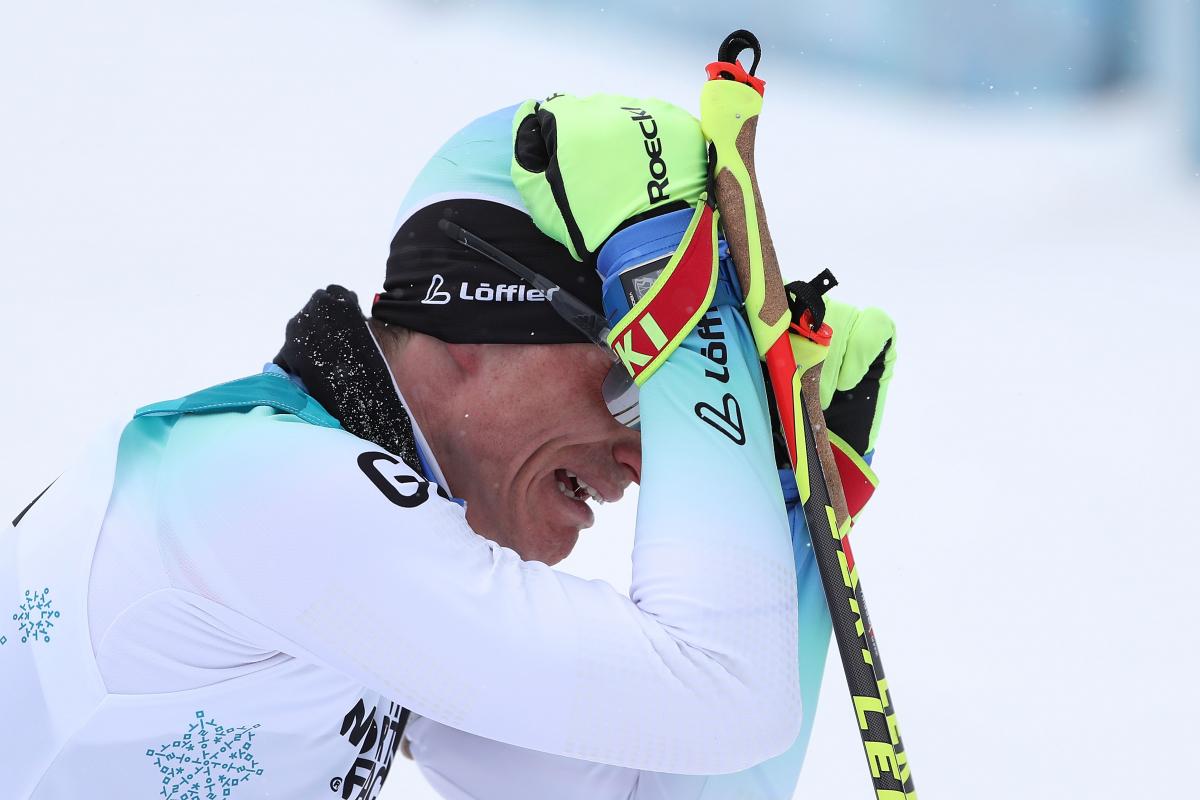 With light snow falling and the temperature dropping it was a great day for biathlon long distance races in PyeongChang. And it became a glorious morning for Germany as they starred in both and women’s sitting events.

Andrea Eskau defied her 46 years to win gold for the second time at these Games following her victory in the 10km race. She shot clean and skied well to win the 12.5km event – her fourth medal of PyeongChang 2018.

“Sometimes everything works together,” said Eskau. “You don't do anything different than the other days but it all works together."

“It's crazy. You can't explain it. I never count or think about the medals, it doesn't matter to me, to me the race matters.”

US skier Oksana Masters also took her fourth medal shooting clean to win silver and the bronze went to Lidziya Hrafeyeva from Belarus who claimed her second medal in biathlon.

Eskau also had the pleasure of watching her teammate Martin Fleig win his first Paralympic gold medal in the men’s 15km sitting race. It was an outstanding shooting performance from the 28-year-old hitting twenty from twenty targets.

“It's amazing I don't know what to say. It's an unbelievable feeling and an unbelievable day for me. We had perfect skis, perfect clean shooting which is important for the individual race,” explained Fleig.

“Andrea is always an inspiration because she's so professional and always so strong, and it's amazing for me to be her teammate.”

Daniel Cnossen made it another medal for himself and the US team finishing in second place. That takes his total this week to one gold, three silvers and a bronze across biathlon and cross-country. Canada’s Collin Cameron repeated his result from the biathlon sprint by winning bronze in this race with just one miss on the range.

Canada’s day got even better in the standing races. Mark Arendz, after winning a silver and bronze in the two previous biathlon races, finally won the gold medal. His victory was built on the range where he hit all the targets. His shooting has been phenomenal over the three biathlon races; he missed just one target from fifty.

"That completes the set for biathlon, and it's the first gold for me so that means everything. My focus has always been on the three biathlon races and now I've got a medal of each colour so I'm going home very happy."

“I wanted to be consistent and focus on my process all week and this race is to my strength,” he continued. “It's a shooting race and you have to go clean.”

France’s Benjamin Daviet could not quite manage the clean sweep but he did finish with the silver medal to cap off a fantastic three races.

The bronze medal went to Norway with Nils-Erik Ulset producing a great shoot with no misses.

The women’s 12.5km race went to Anna Milenina who finally got the biathlon gold medal she was searching for. The Neutral Paralympic athlete had lost out in the other two races to Ekaterina Rumyantseva but today it was her turn to celebrate despite missing two targets.

“There were nerves at the finish line as I waited for Ekaterina to finally finish. The difference on the course was eight seconds they said, but it seems I was able to hold on to these seconds. If it wasn't for the last miss I could have skied more calmly.”

She now has seven titles in biathlon and cross-country from four Paralympic Games.

Rumyantseva, another Neutral Paralympic Athlete, finished second also with two misses. The bronze medal went to Canada thanks to some superb shooting from Brittany Hudak. She secured her first Paralympic medal – and her country’s third of the day - with twenty hits.

“Today everything came out well, the skiing and the shooting, so everything was super,” commented Lysova.

It was a second silver medal for Ukrainian Oleksandr Kazik and guide Sergiy Kucheryaviy and France took another medal when Anthony Chalencon, guided by Simon Valverde, won their first individual medal at the Paralympic with the bronze.

The Nordic skiing events round off with the final cross-country races on Saturday and Sunday. 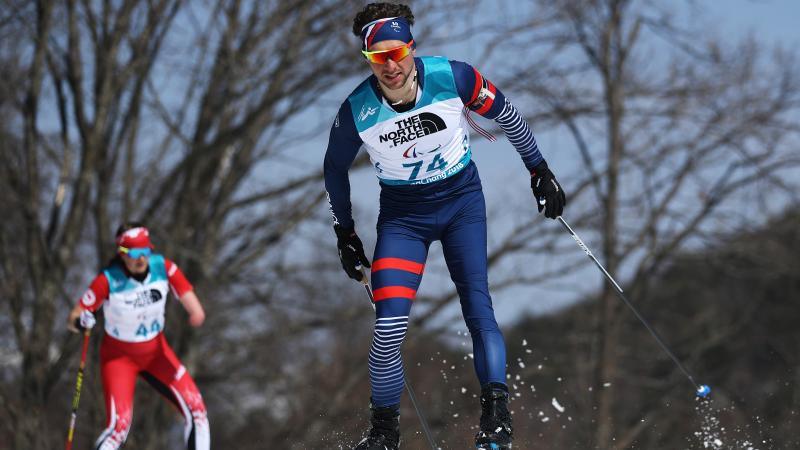 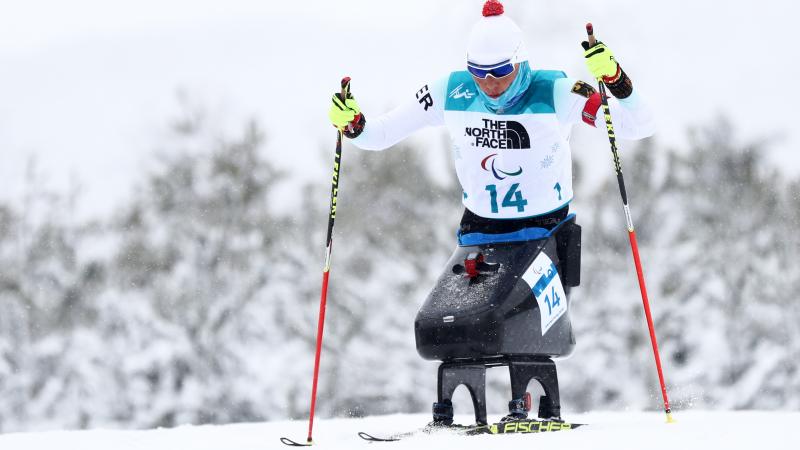