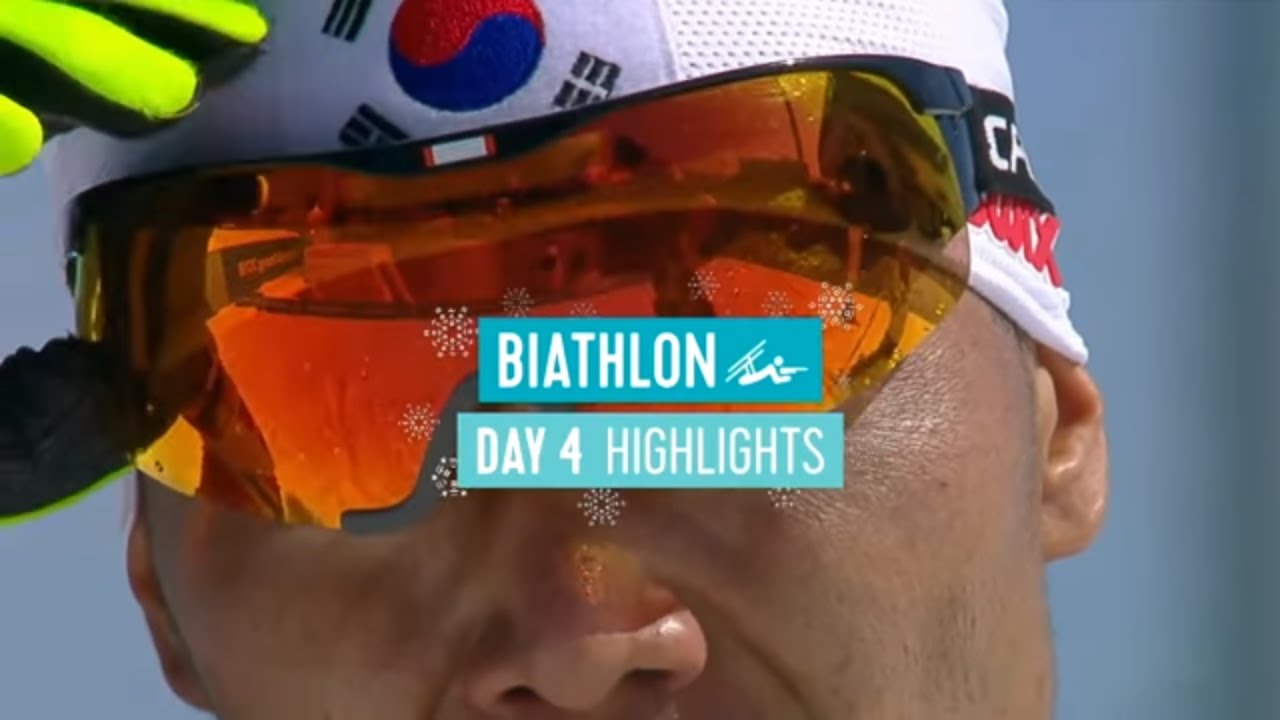 Neutral Paralympic Athlete Ekaterina Rumyantseva showed exactly why she is the best standing athlete in the world at this moment. Even with one missed target and a trip when exiting the range for the final time she still won the 10km biathlon middle distance race by a minute and 23 seconds on day four of PyeongChang 2018 (13 March).

She has now won gold in her first three races and still has opportunities to win more in the coming days. It will be very difficult to stop her on current form.

Every podium in the women’s standing has seen the same three women in the same positions with Neutral Paralympic athlete Anna Milenina again winning silver and Ukraine’s Liudmyla Liashenko taking bronze for the third time.

The men’s standing race was the closest of the day. The top three were there again with Canada’s Mark Arendz taking the early lead in the race. His rivals Ihor Reptyukh of Ukraine and France’s Benjamin Daviet were not giving up though. All three men missed one target from twenty and so it was a ski race to the finish. It was Daviet who came out on top winning double biathlon gold after his victory in the biathlon sprint. Reptyukh took silver and Arendz had to settle for bronze.

"In the last sprint, I knew I was leading, but I thought it was with one or two seconds, not with six,” said Daviet. “The last energy came from my mind and my guts.”

In the first races of the day we had a veteran and a newcomer taking the Paralympic titles in the biathlon sitting races. German Andrea Eskau rolled back the years to produce an excellent shooting display, only missing one target, to win her first Paralympic biathlon gold medal.

“You will not believe this but it was one of my easiest wins. Sometimes, like in the long distance, I have to fight the whole time. But today I didn't fight. I just did my stuff. Sometimes, it's so crazy, you get everything. The winner takes it all.”

Also winning his first gold medal on his debut at the Winter Paralympics was Ukraine’s Taras Rad. At just 18-years-old he was one of the calmest men on the range shooting clean and taking the win by over a minute.

“I am very, very, very happy. Everything turned out just like I wanted. It shows that the young ones, like me, can also get top results,” said Rad.

Marta Zainullina and Irina Guliaeva, both Neutral Paralympic Athletes, won silver and bronze respectively in the women’s race. The men’s podium was completed by Americans Daniel Cnossen in silver medal position and Andy Soule with the bronze.

The final races of the afternoon saw the Ukraine win another gold medal with Oksana Shyshkova and guide Vitaly Kazakov finally achieving their dream of a Paralympic title by winning the vision impaired 10km race.

Neutral Paralympic athlete Mikhalina Lysova and guide Alexey Ivanov were second and Germany won their second medal of the day when Clara Klug and guide Martin Hartl came in third.

In the men’s race the Ukraine fielded seven out of the fifteen biathletes yet none of them could win the race. That honour went to one of the stars of this Paralympics so far - Yury Holub from Belarus with guide Dzmitry Budzilovich. He now has three medals from the first three races.

Behind him in silver was a Ukrainian, Oleksandr Kazik and guide Sergiy Kucheryaviy, who had led the race until the final shoot. He could not match Holub on the skis but he did manage to hold off his own teammate World Champion Iurii Uktin and guide Ruslan Perekhoda who took the bronze.

It is back to cross-country for Nordic skiers on Wednesday (14 March) with sprint races across all classes. 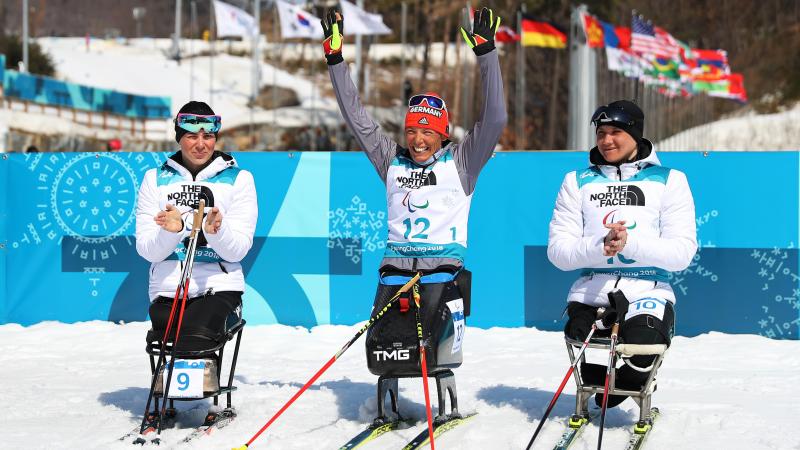