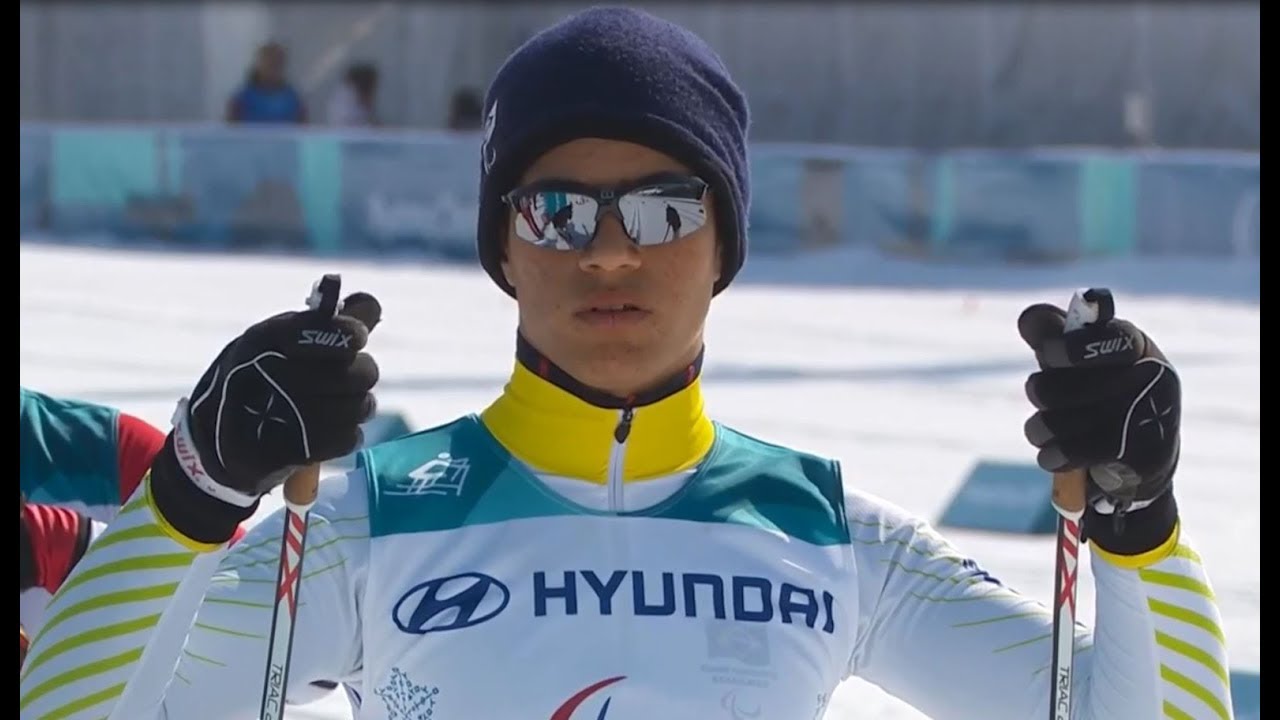 “It is very important for me to be the youngest Paralympian at this Games, but what I really wanted when I came here was to do well and surprise everyone. This is so gratifying."

Cristian Ribera may be only 15 years old but he has already written his name into the history books.

PyeongChang 2018´s youngest Paralympian achieved Brazil´s best result ever at a Winter Olympic and Paralympic Games after finishing sixth in the men´s cross-country long distance sitting, where the minimum age to compete is 15.

This is even more remarkable taking into account that Brazil does not have ski centres due to the country´s predominantly warm climate and winter athletes have to train on rollers in the streets.

“I feel so honoured for having made history for my country, it is an inexplicable feeling,” said Ribera, who clocked 46:35.2. More surprisingly, this is the first top competition he takes part in and he finished ahead of big names such as Ukraine´s Taras Rad and USA´s Andrew Soule.

“It was a good event, I managed to have good rhythm throughout. Despite not reaching the top five, I met my goal of ending among the top 10. It was very tough and did not imagine something like this at only 15 years old.

“It is very important for me to be the youngest Paralympian at this Games, but what I really wanted when I came here was to do well and surprise everyone. This is so gratifying.

“All athletes dream with competing at a Paralympic Games. But I had never thought of doing it so early in my career and life. Of course now that I came I was looking to have good results.”

Ribera used to practice swimming and athletics, but switched to Nordic skiing after taking part in a workshop in Brazil organised by the Agitos Foundation, the development arm of the International Paralympic Committee (IPC), and the Snow Sports Brazilian Confederation in 2015.

“I liked it very much since the beginning and have been training ever since in order to one day claim a Paralympic medal,” he said.

“We train on rollers because there is no snow in Brazil. That allows us to run in the streets. We work the technique a lot, but of course the transition to running on the snow is not easy. It is quite different.

“We train on snow once per year in Europe. We would like to go to Argentina or Chile but it is not so wheelchair-friendly.”

Ribera knows there is a lot he can still learn and is looking into the future with excitement. “I want to train more and develop myself as an athlete. I know this experience in PyeongChang will serve as a learning for my whole life.” 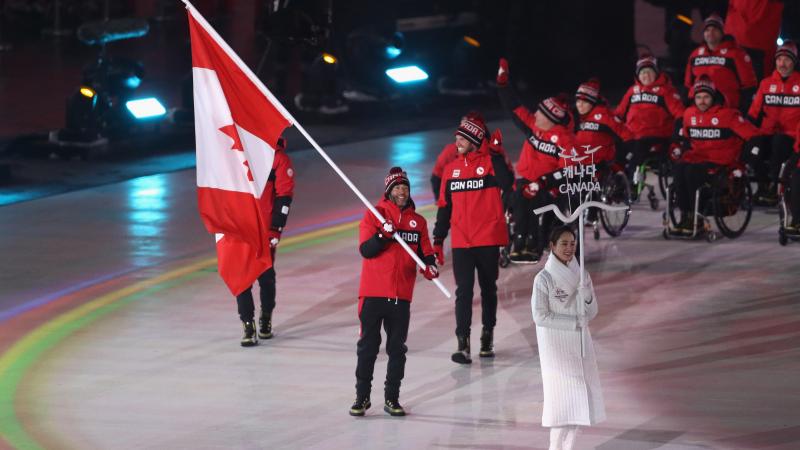 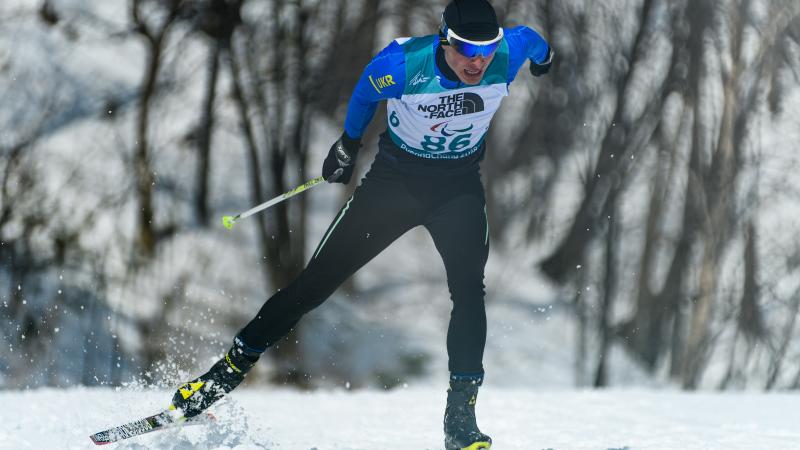 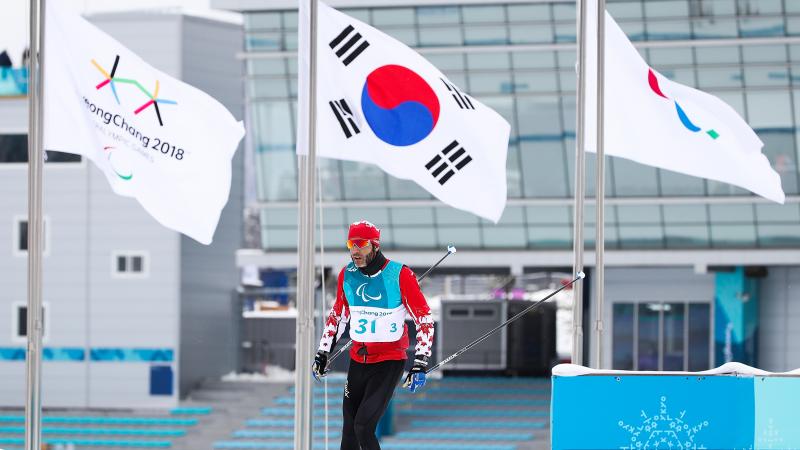 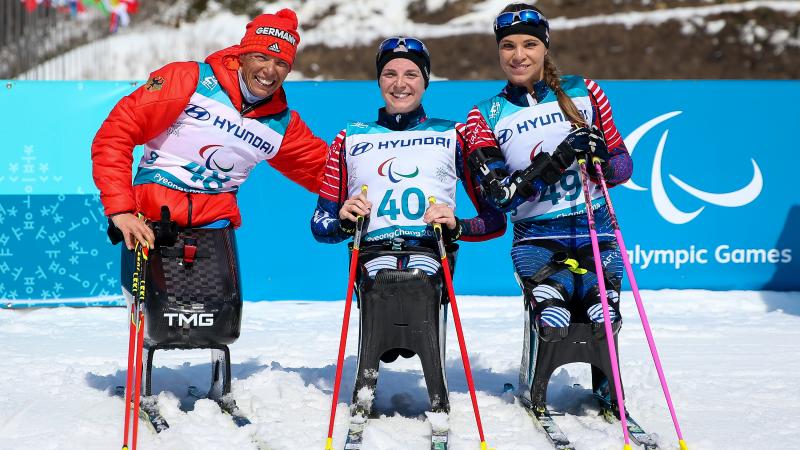