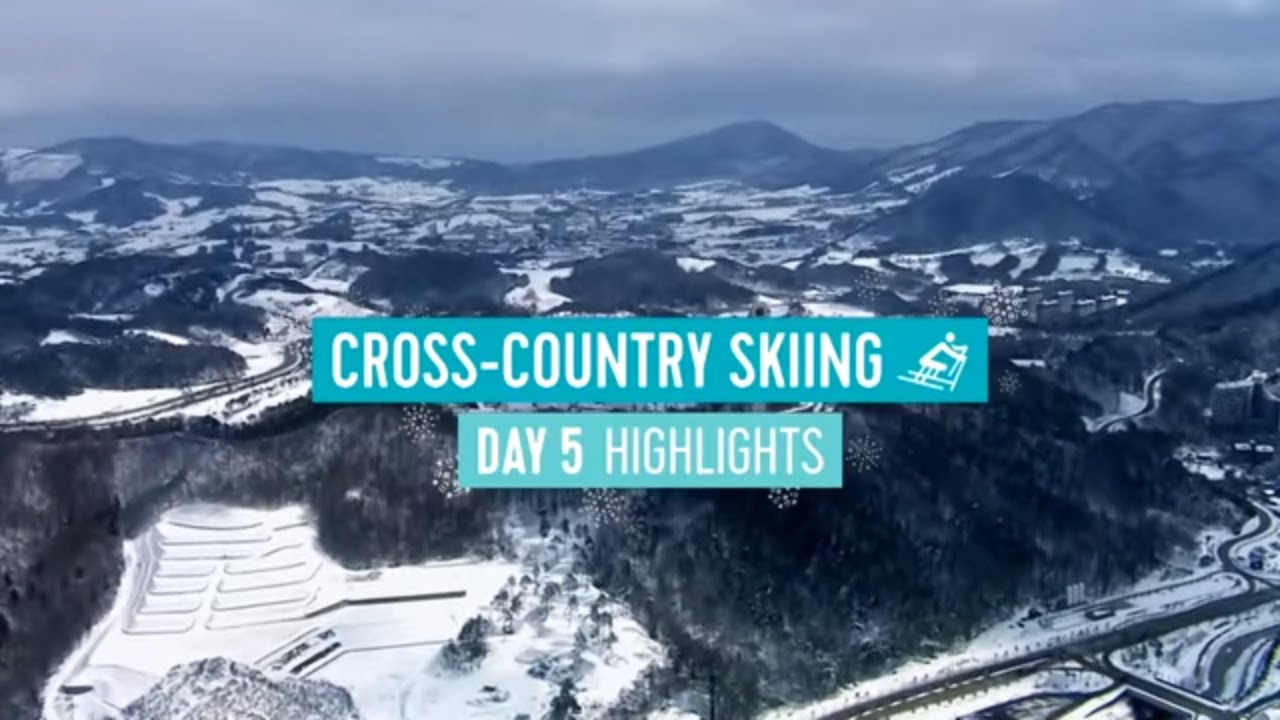 On an outstanding day of racing at Alpensia, enjoyed by the President of South Korea Moon Jae-in, USA’s Oksana Masters finally got her long-awaited Winter Paralympic gold medal. After suffering an arm injury just a few weeks before the Games and pulling out half way through Tuesday’s biathlon race it was a spectacular comeback for the 28–year-old.

“I feel like I'm on cloud nine right now,” said Masters. I've been chasing this gold medal and this feeling for such a long time. I can't believe this is really happening right now.”

She dedicated her medal to her mother, Gay Masters, who adopted her as a child from a Ukrainian orphanage and took her to America.

"This is the most amazing medal of my career. I cannot believe this. I cannot wait to put it around my mum's neck. I told her the first gold, it's hers.”

She showed tremendous courage to race at all after a difficult day on Tuesday and was rewarded with the Paralympic women’s 1.1km sprint sitting title.

“Yesterday was really tough. I literally did not think I was going to be able to race this sprint race, and I love sprinting. So it was heart breaking but I was determined and had the amazing support staff from Team USA to get me here.”

The men’s 1.1km sitting race was thrilling. It went to a photo finish on the line with America’s Andy Soule coming out on top. He just pipped Dzmitry Loban of Belarus to take his first Paralympic title just like teammate Masters. Daniel Cnossen was third making it a fantastic day for the US sit-skiers.

"It was a fun day of racing and that finish that you saw, that's what sprinting is all about. It is so awesome, it feels so great."

“It's so exciting,” continued Soule. It's all due to so many hours and years of preparation and work by so many people, not just me but my teammates, coaches and technical staff. And wonderful support from family and friends.”

There was another photo finish in the men’s 1.5km standing sprint but this time for third place. The victory and gold medal went Kazakhstan’s Alexander Kolyadin. He qualified first, won his semi-final and then the final to dominate the race and give Kazakhstan its first gold medal of these Games and the 45-year-old his first Paralympic title.

"It seems that I should be happy. I am proud for the country that they made the right choice and got me here, took me into the national team,” said Kolyadin.

"The distance is not mine, but the style is mine. Thank you, Korea. The course was correct. It goes clockwise. This suits my (prosthetic) leg well on the turns and I lose out less that way.

Second place went to Japan’s Yoshihiro Nitta. Canada’s Mark Arendz and Finland’s Ilkka Tuomisto had to wait for what seemed to them like an eternity to see who had come third. They both lunged for the line and in the end could not be separated by the photo finish pictures and were both awarded the bronze medal.

The women’s standing was an easier one to decide with Neutral Paralympic Athlete Anna Milenina winning easily to claim her first gold of these Games after rival Ekaterina Rumyantseva was knocked out in the semi-final.

The battle was for the remaining podium places with Norway’s Vilde Nilsen winning the silver by just 0.1 of a second from Canada’s Natalie Wilkie. Both women are only 17-years old have bright futures ahead of them based on this display.

The vision impaired 1.5km races were the last of the day and saw Brain McKeever win his 12th gold medal with guide Russell Kennedy. He passed Sweden’s Zebastian Modin, who had been in the lead for the whole race, on the final downhill corner to double pole to victory.

Modin and guide Robin Bryntesson had to settle for second and Jacob Adicoff added another medal to the USA’s total with his guide Sawyer Kesselheim.

The women’s vision impaired race provided the most straightforward victory of the day. Sviatlana Sakhanenka and guide Raman Yashchanka of Belarus won comfortably to make it two golds for the pair after they won the cross country long race on Monday. 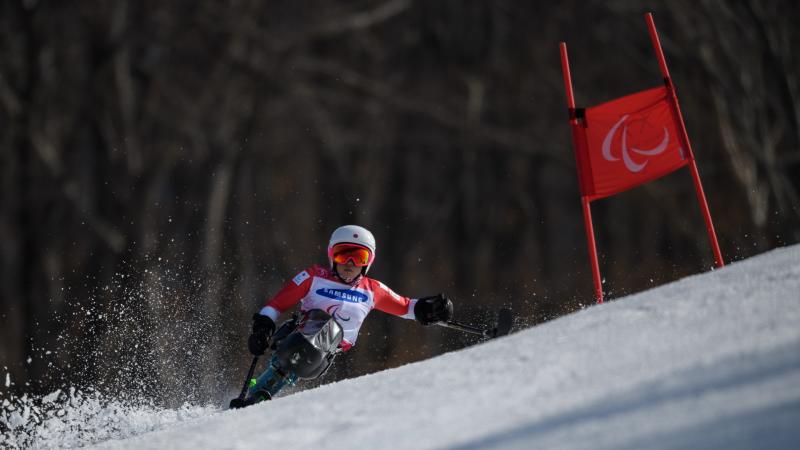 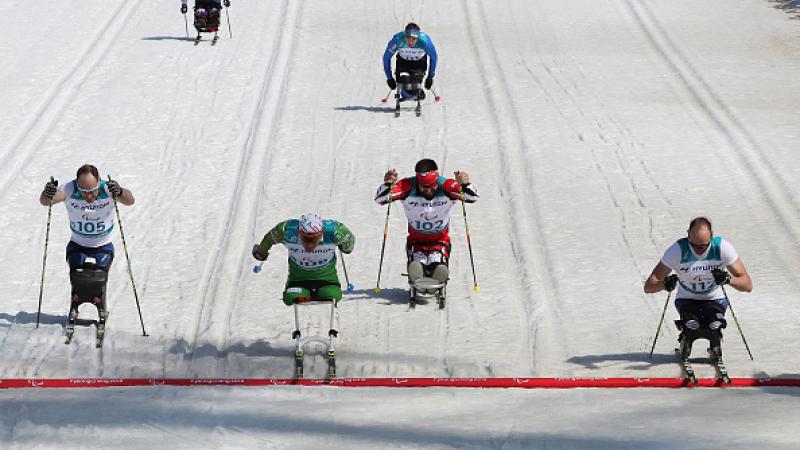