Russia will be sending a men’s and women’s team to the Rio 2016 Games after their success at the World ParaVolley Intercontinental. 31 Mar 2016
Imagen 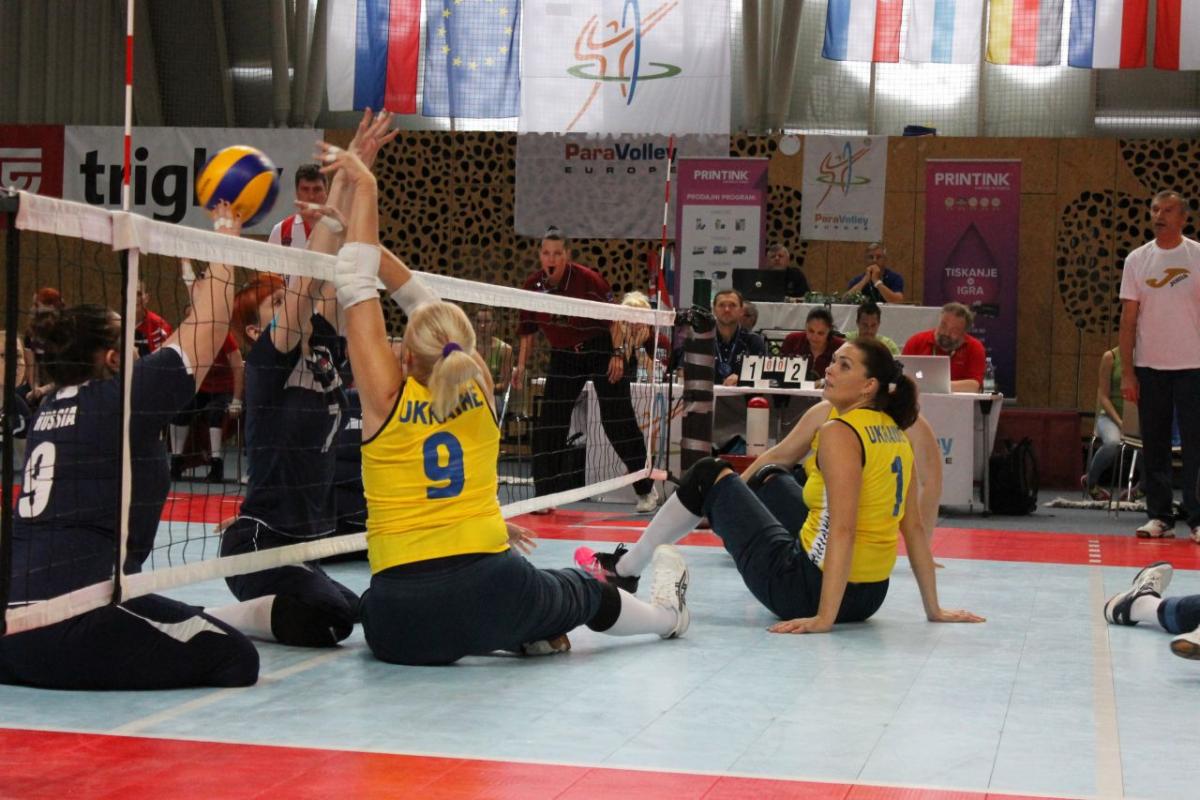 The Russian teams were particularly successful at the 2016 World ParaVolley Intercontinental, as both their men and women’s squads secured the last qualification spots for the Rio 2016 Paralympic Games.

The competition was held 17-23 March in Anji, Huzhou, China, with tournaments held for the non-qualified and qualified teams.

The Russian women defeated the Netherlands 30-28, 25-22, 25-10 in the finals of the non-qualified women’s teams to claim the last Paralympic spot.

In the qualified teams tournament, the US women made a mark in history by defeating China for the first time in a major World ParaVolley championship. Having finished second to China at the 2008 and 2012 Paralympic Games, and the 2010 and 2014 World Championships, the USA finally took the gold medal at the 2016 Intercontinental, beating China 25-23, 12-25, 25-20, 28-26.

Iran took the gold in the men’s qualified division, defeating Brazil in what turned out to be a one-sided match. A close first set – 25-23 – was followed by Iran turning it on in sets two and three, defeating Brazil 25-14 and 25-13 for a 3-0 victory.

The qualified teams for Rio 2016 in sitting volleyball are: 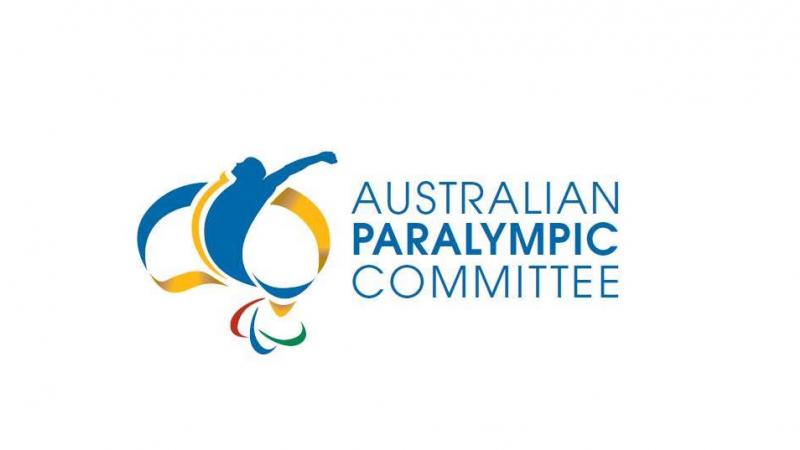 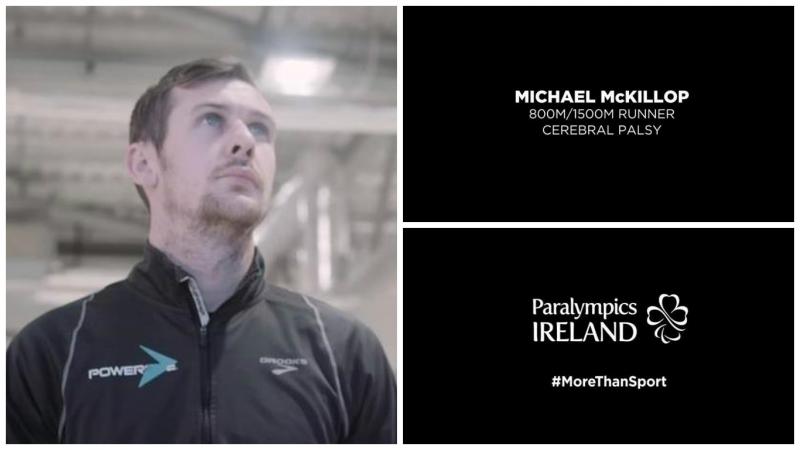