With 31 of the 137 athletes, Russia will have the largest delegation at next week’s 2013 IPC Powerlifting Open European Championships. 15 May 2013
Imagen 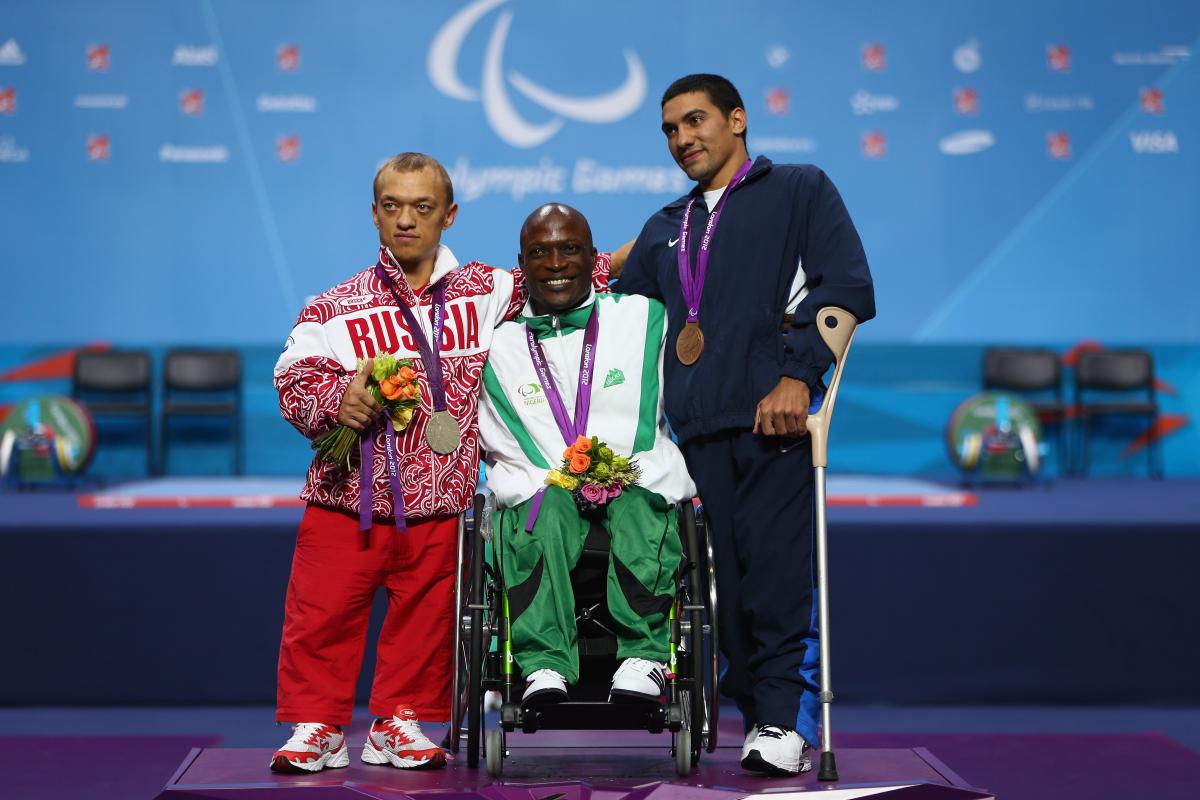 ⒸGetty Images
By Sandra Ortega | For the IPC

The Championships, which run from 22-26 May, will gather 137 athletes from 27 countries at the biggest powerlifting competition since the London 2012 Paralympic Games.

The Russian powerlifting delegation looks like it will be one of the countries to beat when it hosts the 2013 IPC Powerlifting Open European Championships next week in Aleksin.

The Championships, which run from 22-26 May, will gather 137 athletes from 27 countries at the biggest powerlifting competition since the London 2012 Paralympic Games.

Thirty-one of those athletes will come from the host nation – including 16 men and 15 women – which won four powerlifting medals at London 2012.

The international competition will include new weight categories after the IPC Governing Board approved the change of the structure of weight classes in January.

This will allow more athletes with different types of impairments to compete.

Vladimir Balynetc, known as “Ironman” by his Russian colleagues, won silver at London 2012 in the -48kg category with a Paralympic record with a lift of 170kg and is expected to triumph in Aleksin. In Aleksin, Balynetc will compete in the new -49kg category.

Vladimir Krivulya, now competing in the -54kg category, is another Russian athlete recognised by his country as a master of sport at an international level after having won bronze in the -52kg category at London 2012 with a lift of 175kg.

Another Russian athlete that will be accompanied by the host nation cheers is Karen Abramyants, who won bronze in the men’s -82.5kg category in February’s Fazza International Powerlifting Competition in Dubai, United Arab Emirates.

Some other Russian favourites include Sergei Sychev, Ildar Bedderdinov and Ayrat Zakiev, all of whom were also in London last year. 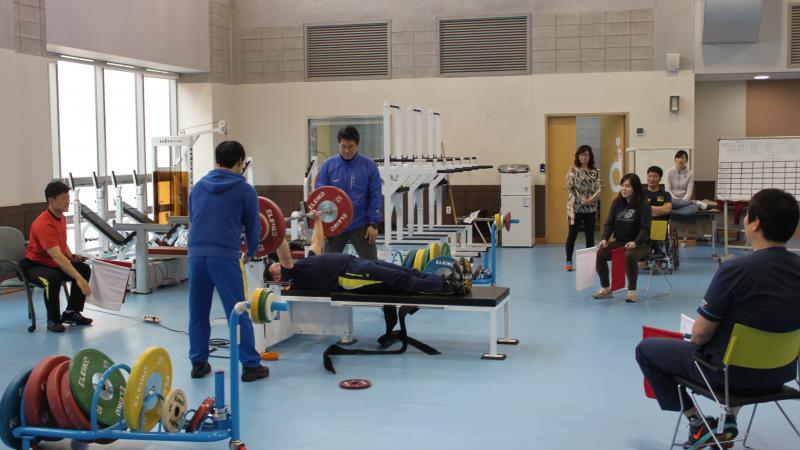