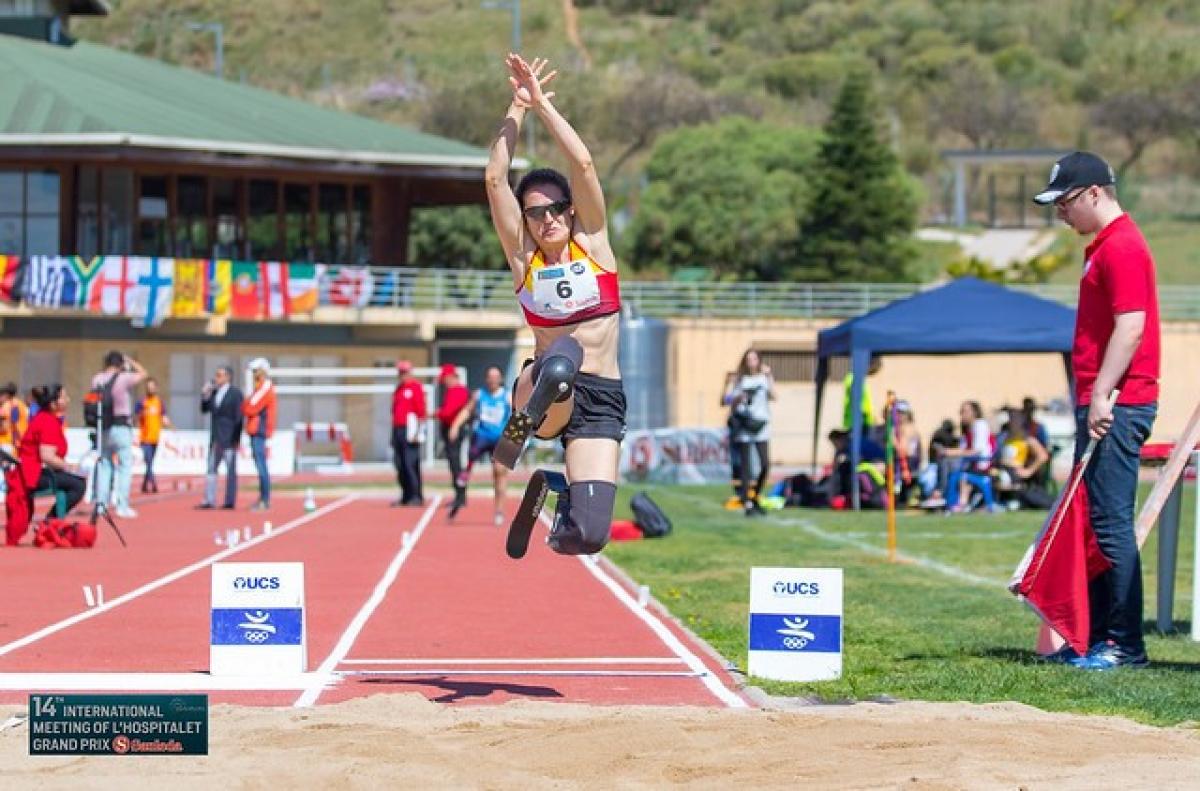 Double world bronze medallist Sara Andres set a new long jump world record on Sunday, one of a number of impressive performances at the annual L’Hospitalet meeting near Barcelona.

The 32-year-old, who competes in the T62 class established last year, leapt 3.97m to claim her first ever world record.

Madrid-born Andres had actually jumped even further in the first round, but her mark of 4.14m was not within the legal wind limit required for record marks.

The Spaniard – who up until now has specialised in sprints - gave up her job as a teacher earlier this year to focus on qualifying for the Tokyo 2020 Games, and her decision already looks to be paying off. She took to the track for the 100m too (mixed classes) and was first across the line in 14.22 seconds.

Germany’s Paralympic, world and European champion Markus Rehm (T64), who set a new world record at the same meeting four years ago, was also in action and jumped a best of 8.22m with his penultimate attempt.

“Season goals are set, first competition is done, with 8.22m, there is more to come!” he posted on social media.

Davies registered a best of 15.45m in the shot put – over two metres shy of his best - while in the discus he threw 47.29m, and afterwards he stated on social media:

“Got the season off to a shambolic start but het, I won! Gonna take a break from competing until I iron out the creases. As soon as I can do myself justice and apply what I’ve been doing in training, I’ll be back.”

Lopez threw 15.39m in the shot put to go second in the world rankings behind Brazil’s Caio da Silva, while in the discus he managed 43.90m, with T11 Para athlete Tapia in second place with 34.24m.

Back on the track there was a home win for Spain’s Paralympic champion Gerard Descarrega (51.53) in the men’s 400m T11-13, ahead of Frenchman Timothée Adolphe (53.05), while Great Britain’s 400m T36 Paralympic champion Paul Blake continued his welcome return to racing after a year out last year, finishing in a time of 56.78. 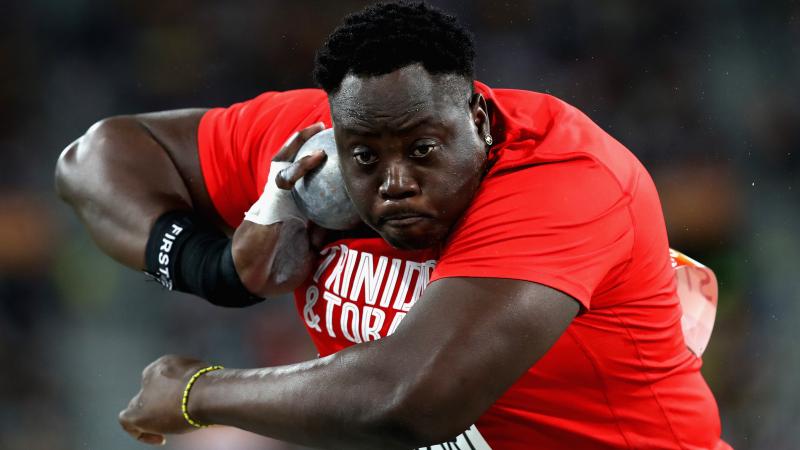