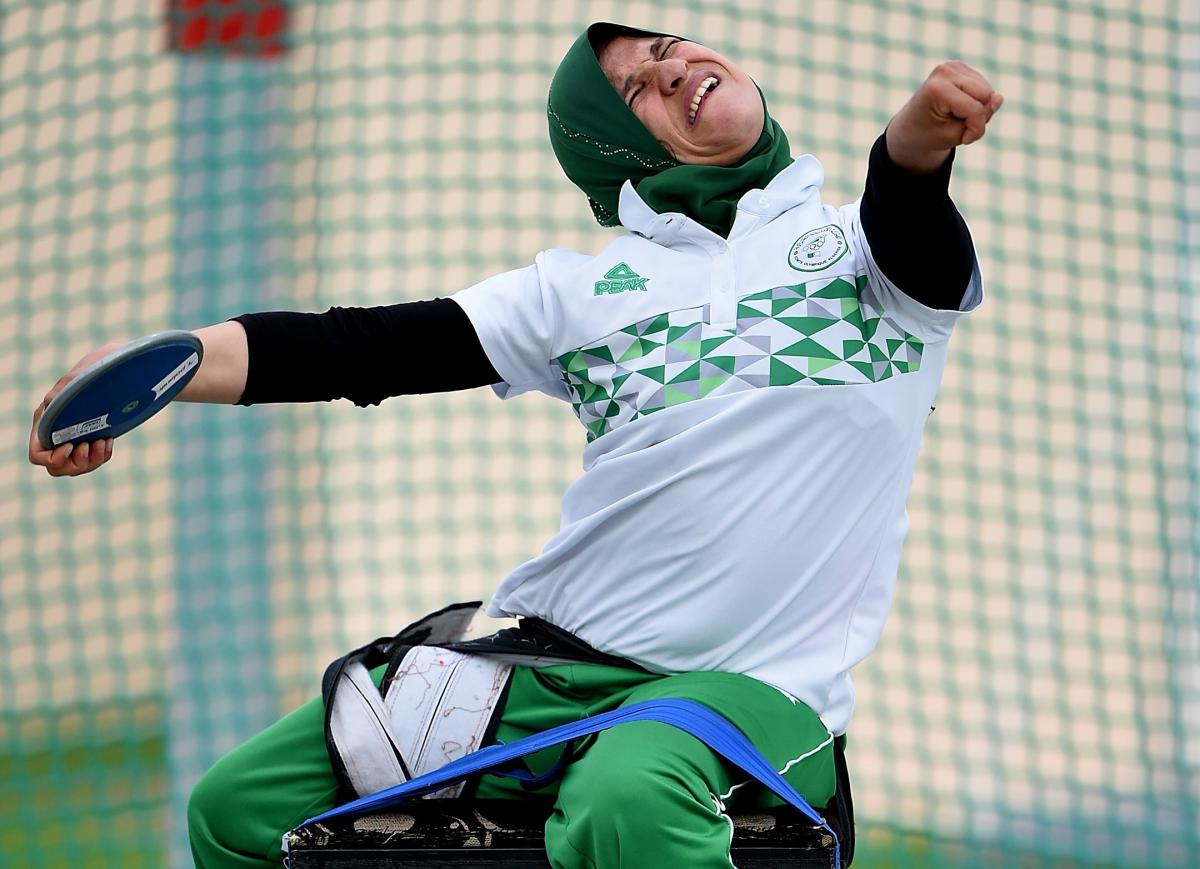 The International Wheelchair and Amputee Sports Federation (IWAS) World Games concluded in Sharjah, United Arab Emirates (UAE) with a flurry of records* falling on the athletics field on Saturday (16 February).

Croatia’s Ivan Katanusic threw his way to gold in the men’s discus F42/43/44/62/63/64. Katanusic’s fourth attempt of 57.15m (974 points) was the difference between him and his competitors and established a European record.

The UAE’s Noura Alktebi established a new F32 Asian record of 8.76m despite just finishing off the podium.

On the track, the men’s 100m T54 delivered gold for Saudi Arabia, as Jamaan Alzahrani crossed the line in 14.88 seconds for the win.

India won three out of six golds on offer in the pool on the closing day, topping the medals table in the sport with 10 golds, eight silver and nine bronze overall.

Nandakumar also won the men’s 50m butterfly earlier in the session with 399 points.

In the men’s W1 South Korea swept the board. Hong Jo Park took the title ahead of Dong Sub Koo.