The London 2012 powerlifting bronze medallist is hoping to climb onto the Paralympic podium again this September. 11 Jun 2016
Imagen 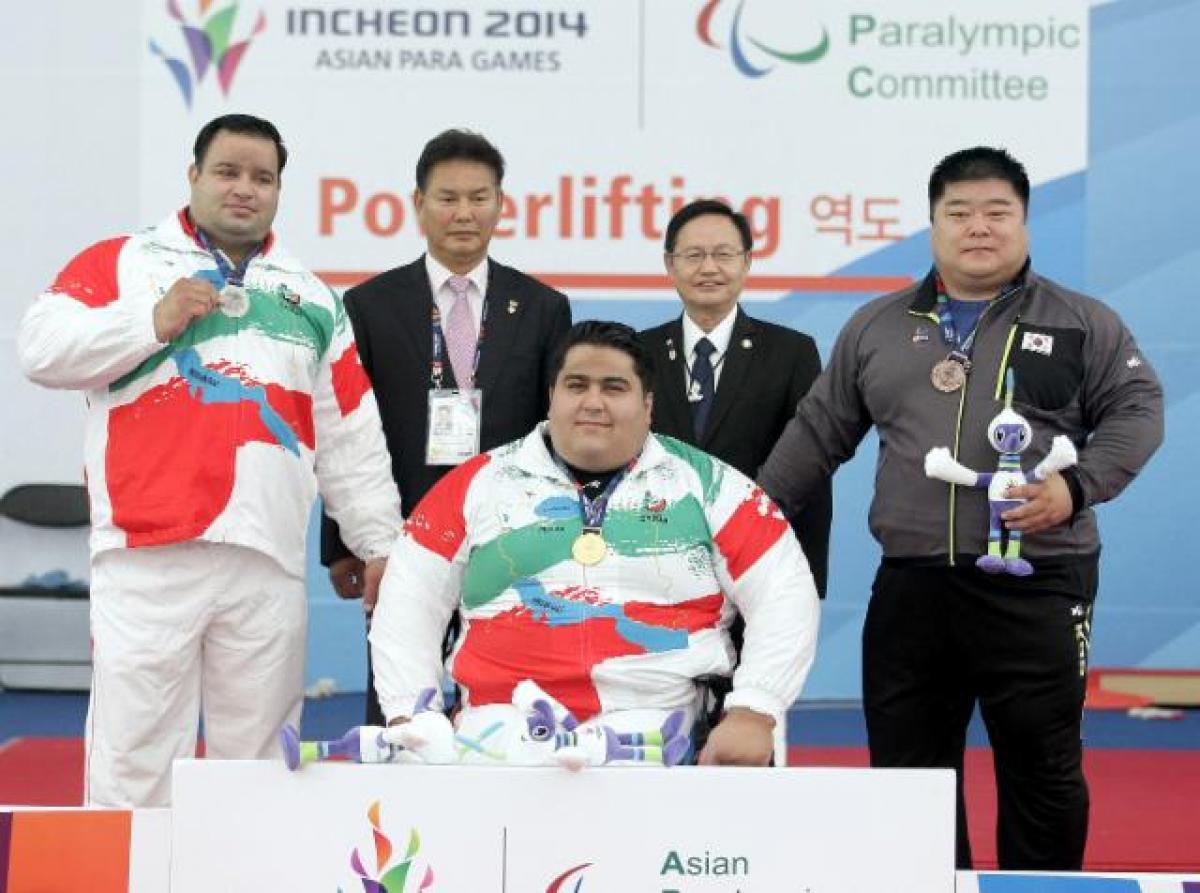 South Korea’s Keun Bae Chun is set to compete at his second Paralympic Games, in Rio de Janeiro, Brazil, where he seeks to improve on his bronze-medal performance at London 2012 and win “a silver medal.”

The 38-year-old powerlifter knows that beating Iran’s Paralympic and world champion Siamand Rahman in the men’s over 107kg is “almost impossible”, which is why he does not target Rio 2016 gold.

“It looks very hard to win the gold medal at the Paralympic Games,” said Chun.

Rahman won gold at this year’s IPC Powerlifting World Cup in Dubai with a world record lift of 296kg and is widely expected to become the first man to break the 300kg-barrier at Rio 2016. Comparatively, Chun’s personal best is a still impressive 235kg, achieved at the Incheon 2014 Asian Para Games.

“I cannot do much against him, which is why my goal for Rio 2016 is to win a silver medal,” he said.

“It was great to finish third at the Asian Para Games, but I failed my three attempts at 240kg, which keeps me a bit worried.”

Chun believes his gold-medal performance at this year’s World Cup in Kuala Lumpur, Malaysia, where Rahman did not compete, can act as catalyst to Rio 2016 success.

“That achievement helps me stay optimistic towards the Paralympics,” he said.

Since becoming a powerlifter in 2009, Chun has only taken part in nine events. “I would like to compete more, but I cannot due to my government’s limited financial support,” he said.

Chun also recalls London 2012 as one of the best sporting experiences he has ever lived.

“Everything was new to me since it was my first Paralympic Games and I felt a bit dazed. But in the end, I was happy because I could win a bronze,” he said.

With three months to go until Rio 2016, Chun keeps repeating what his biggest dream is.

“I really want to win the Paralympic silver,” he said. 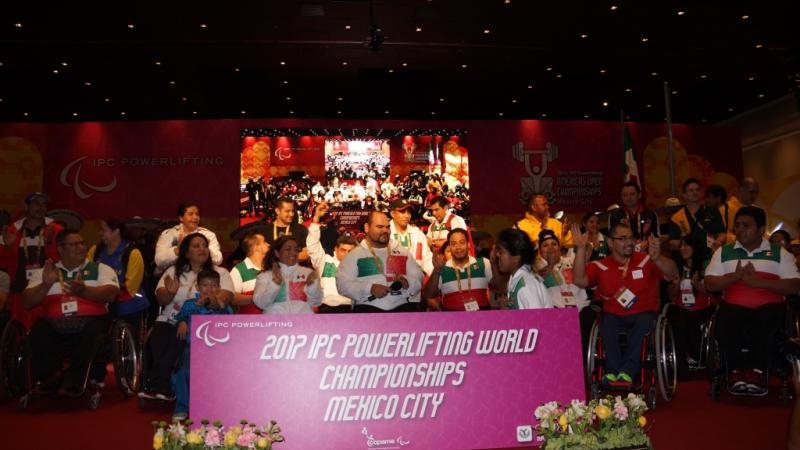 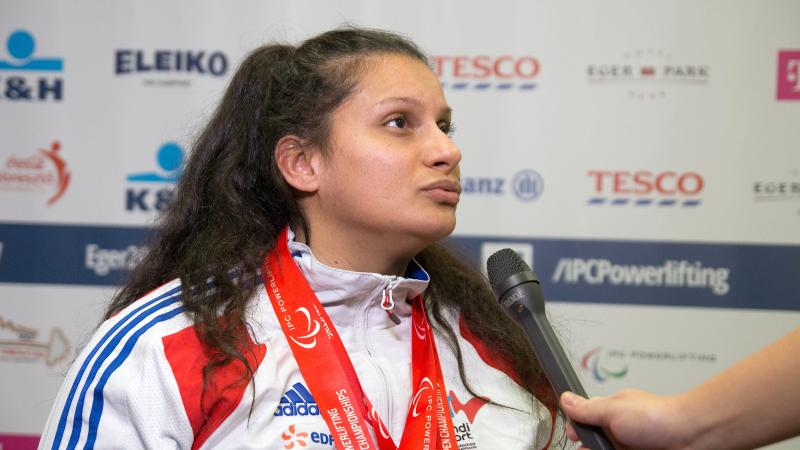