There are five sport classes for hand cycling, two for tricycle and five for bicycle, while the three for the tandem compete in one event 25 Mar 2020
Imagen 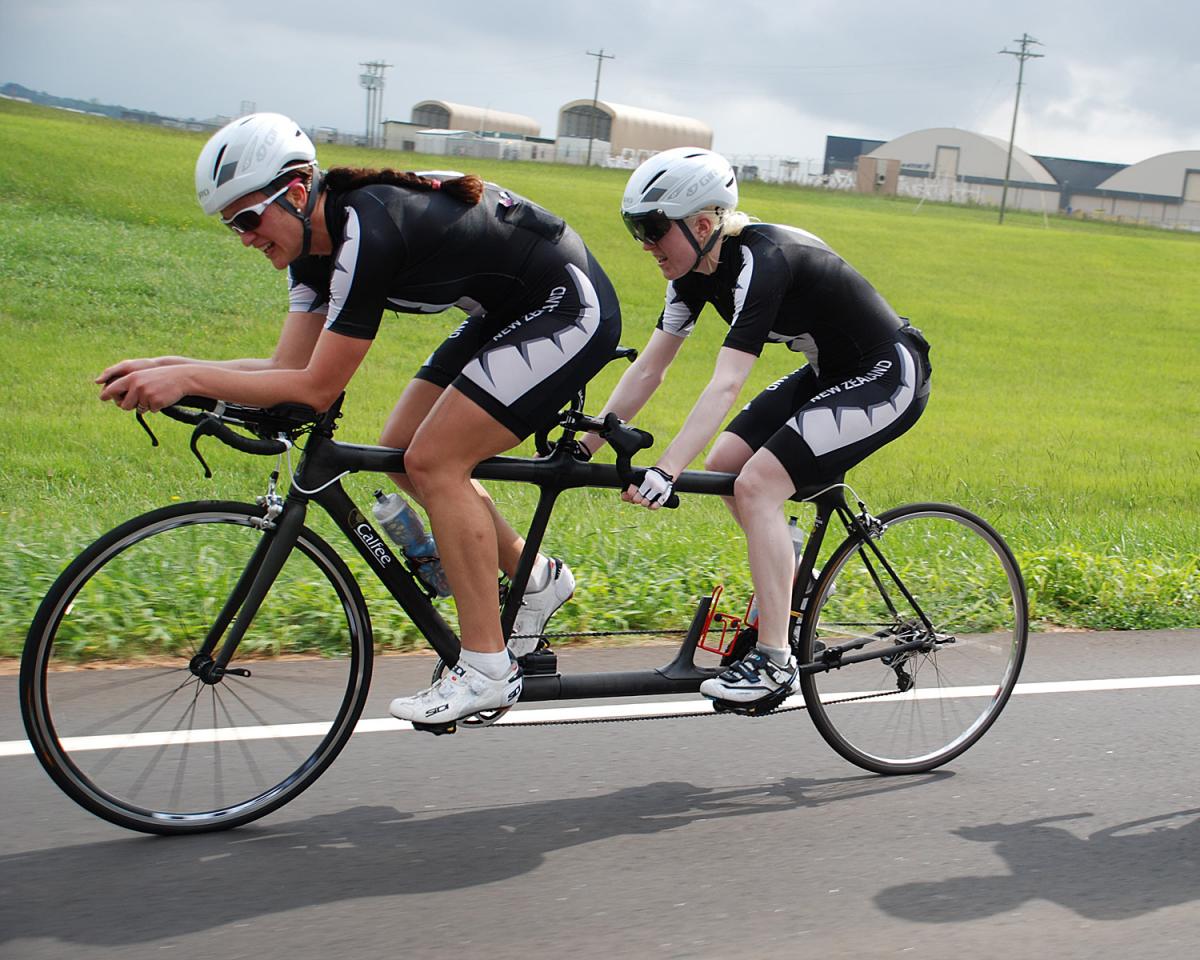 In Para cycling, athletes with physical disabilities either compete on handcycles, tricycles or bicycles; while athletes with vision disability competing on tandems with a sighted “pilot.”

Tricycle athletes are divided into two classes, T1 and T2, with the former being allocated to athletes with more significant co-ordination impairments.

Athletes who are able to use a standard bicycle compete in the five sport classes C1-5, with lower numbers indicating a more severe limitation in lower and/or upper limbs.

Cyclists with a vision impairment race tandem with a sighted cycler in front.