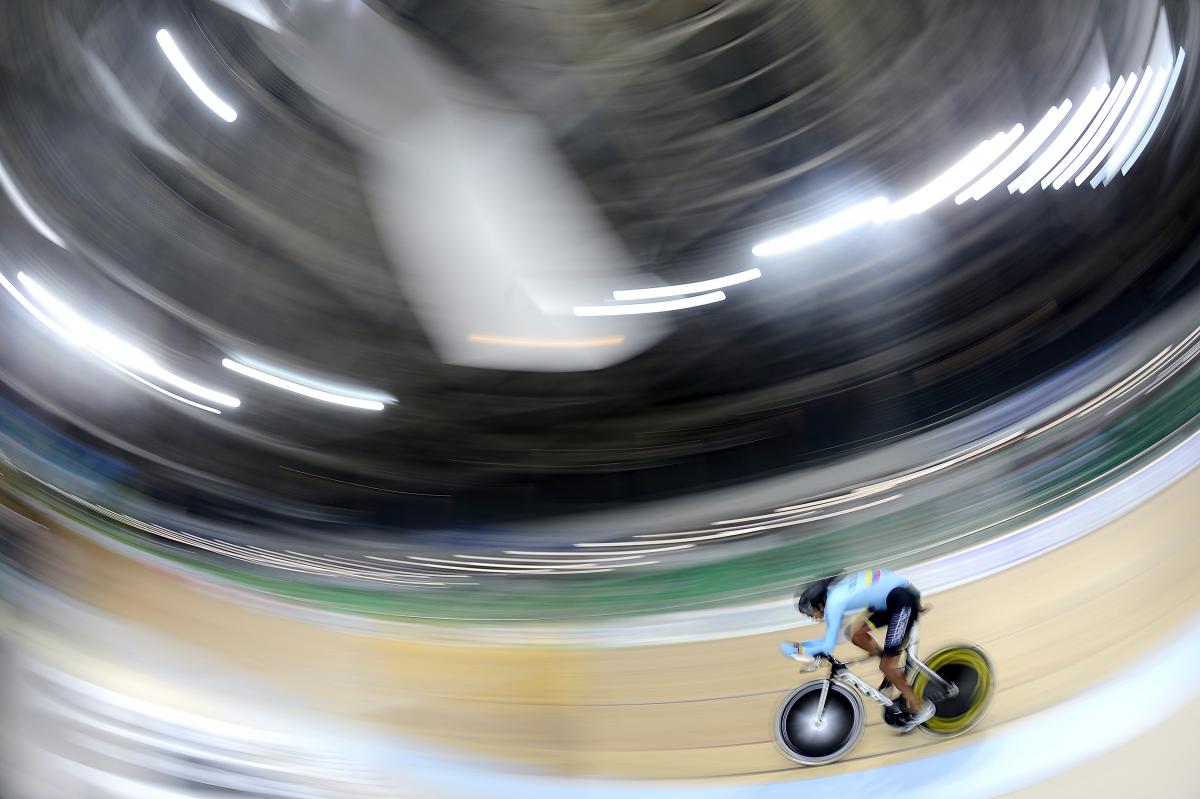 The sport includes events in hand cycling, tricycle, bycicle and tandem for the vision impaired
ⒸGetty Images
By IPC

Para cycling has been part of the Paralympic Games sporting programme for 36 years.

When road Para cycling entered the Paralympic programme at New York/Stoke Mandeville 1984, the events were open to cyclists with cerebral palsy.

Norway’s Mortem Fromyr and France’s Dominique Molle were the most decorated cyclists at those Paralympics, claiming two golds each.

Over the following years, Para cycling started to include athletes with amputations and other physical impairments, who compete on bicycles, tricycles and hand cycles.

Track Para cycling made its Paralympic debut at Atlanta 1996, with men’s and women’s events, and has been contested at every Games since.

Athletes participate in World Cups, World and regional Championships throughout the year.

Para cycling is governed by the International Cycling Union (UCI).

HOW DOES IT WORK?

In road cycling, all cyclists start at the same time and they have to complete a determined number of laps in a circuit of 7km to 10km long. In time trial events, Para athletes start individually in intervals of 60 seconds with the one who completes the course within the shortest time emerging as winner.

The track programme at the Paralympic Games is comprised of three events including time trials, individual pursuit (with two opposing athletes starting at opposite ends of the track) and the team sprint. They are all contested in a velodrome.