Sprinters out in force in Arizona 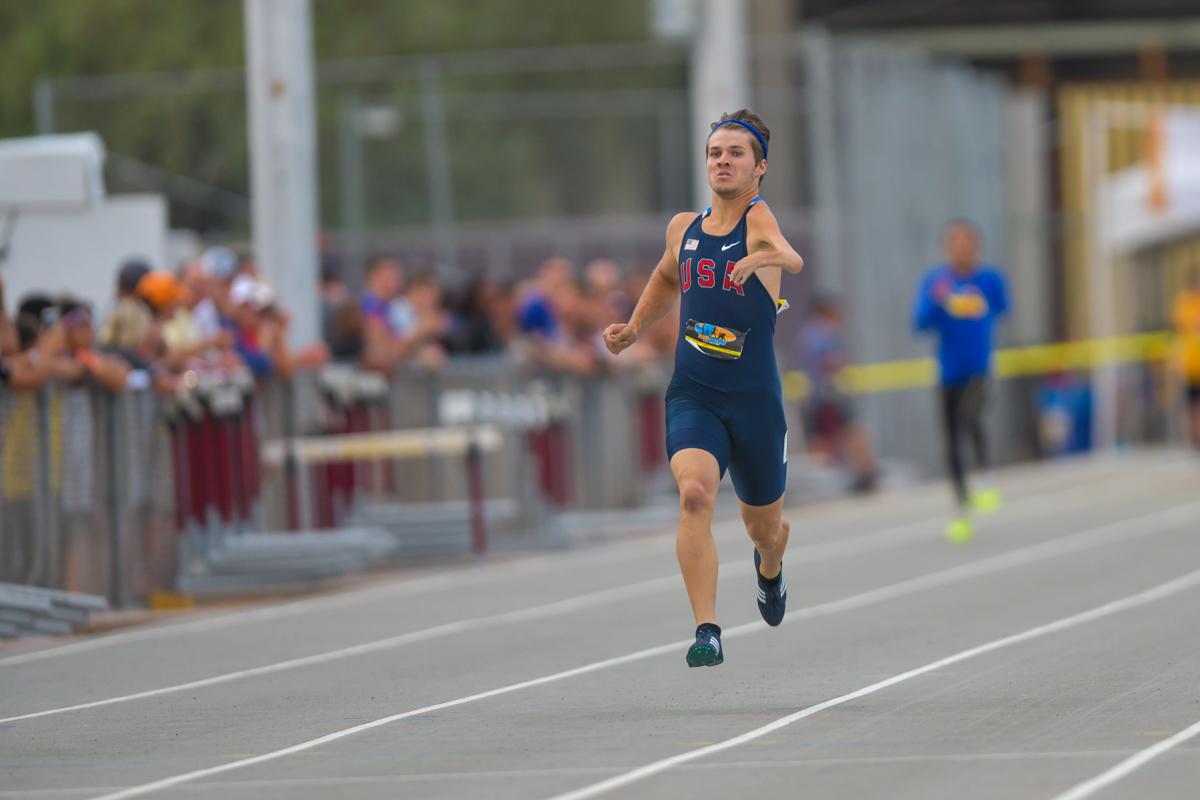 With the World Para Athletics track and field season now in full swing, the 2019 Grand Prix series heads to Arizona, USA for two days of competition from 24-25 May.

A great mix of experience and youth will be in action, with two major events - the Lima Parapan American Games and the Dubai World Championships – on the horizon.

Reigning world champion David Brown and his guide Jerome Avery race in the men’s 100m T11. Brown, 26, also goes in the 400m with new guide Connor Faint, having enjoyed his best season-opener ever in Miami in March.

Another vision impaired sprinter to look out for is rising star Noah Malone. The 17-year-old high school student only started out in Para athletics just over one year ago after he was contacted by the then director of US Paralympics Track & Field, Cathy Sellers.

The T12 teenager has already started his season in superb form, clocking 10.65 at the Drake Relays in Iowa in April, before lowering his personal best to a phenomenal 10.62 earlier this month. Expect to see even more of Malone as the season progresses.

Fellow US athlete Jaleen Roberts only made her senior international debut at the London 2017 World Championships but any debut nerves were hard to spot as the T37 Para athlete returned home with one silver and two bronze.

She competes in the 100m, 200m and long jump T37, while Grand Prix regular Kym Crosby, a Paralympic and world bronze medallist, will be hoping to continue her domination of the women’s T13 sprints in Arizona.

Expect a thrilling head-to-head in the men’s 100m T52 as both the reigning Paralympic champion Gianfranco Iannotta and the current world champion Ray Martin take to the track. The pair meet again over one lap.

At 18-years-old, Alexa Halko still has youth on her side, but the talented wheelchair racer, who competes in the T34 class, has already made a name for herself on the international stage.

With five medals from the last two World Championships plus three from the Rio 2016 Games, Halko will have her eye on further success this year, so it will be fascinating to see how she fares in Arizona. She also races in the 100m T34.

The men’s discus F64 is set to be one of the most enthralling competitions with three major medallists in the line-up.

Blair has history in Arizona; he threw what was then a world record 63.61m there three years ago.

Live results will be available online. 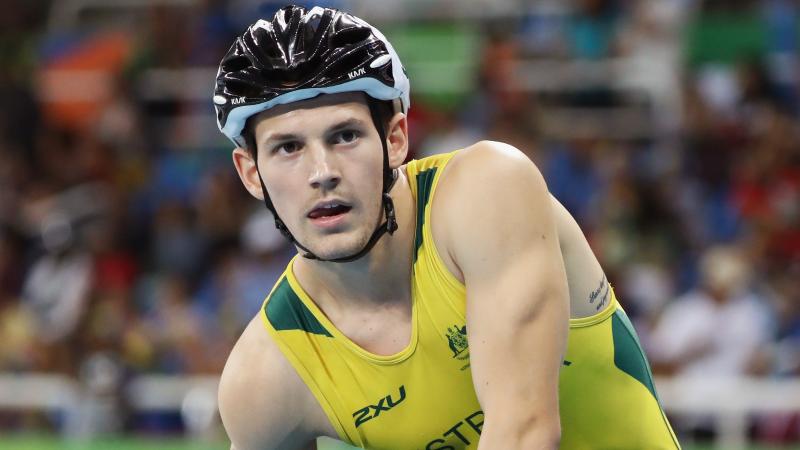