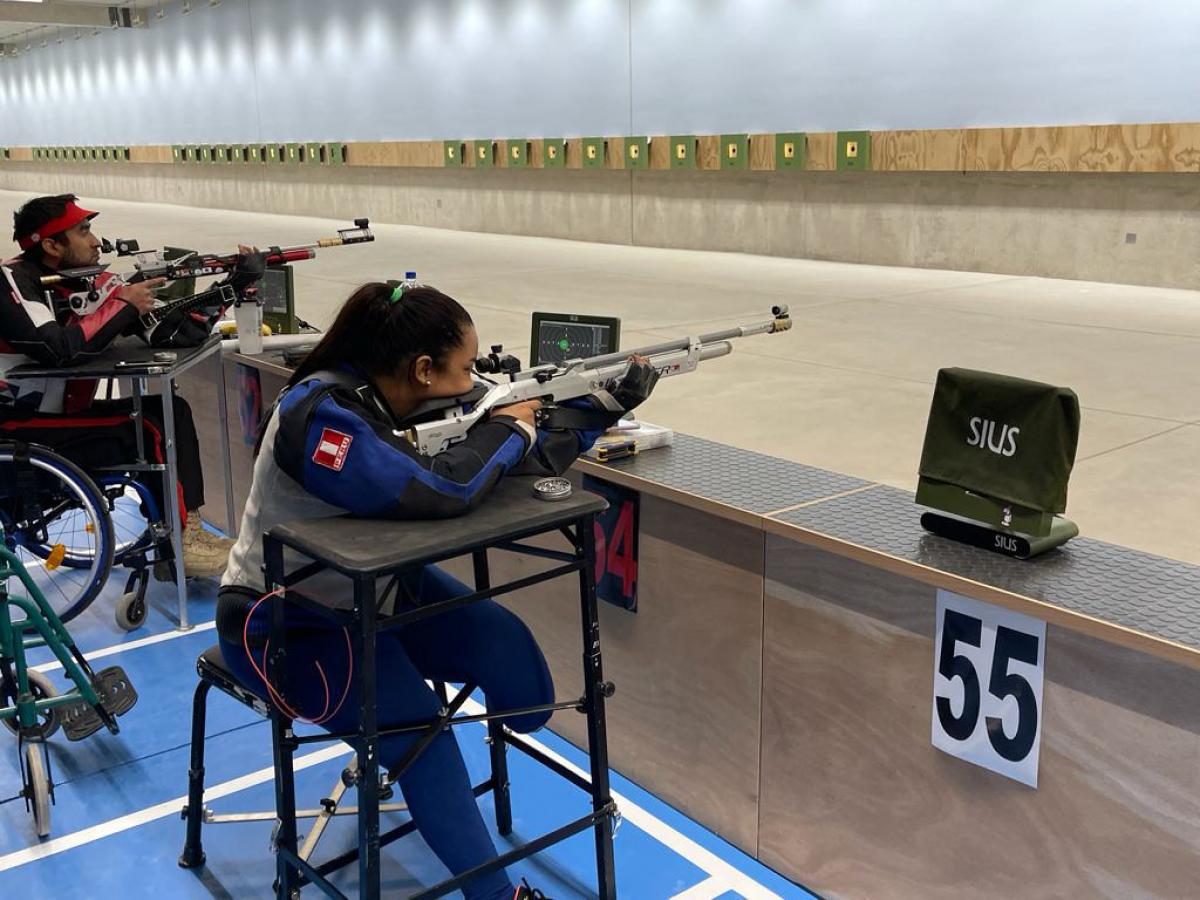 Lima, Peru will host a historic event in shooting Para sport from 13 to 18 (Sunday to Friday) at the Las Palmas Air Base Shooting Range.

The Lima 2021 World Cup will be the last qualification event before the Tokyo 2020 Paralympic Games in August with 18 qualification slots up for grabs.

It will also be the first World Cup to take place in Peru and the biggest international shooting Para sport event in the country since the Lima 2019 Parapan American Games.

The Peruvian capital will host 157 athletes from 44 nations across 23 medal events. For Chile, Costa Rica end Egypt, it will their first appearance at a World Shooting Para Sport competition.

Thailand will have the biggest delegation in the World Cup with 14 athletes, followed by Russia and USA with 11.

Among the stars in Lima will be a Paralympic champion who will be defending his Rio 2016 gold medal in August in Tokyo.

Four athletes will be representing hosts Peru and the World Cup will be particularly special for one of them. The venue is a familiar range for Jorge Arcela who took a silver medal in the R3 – mixed 10m air rifle prone SH1 at the Parapan American Games two years ago.

Lima 2019 was the first edition of the Parapan Am Games including the sport as part of the competition programme.

USA’s McKenna Dahl won the first shooting Para sport medal in the Games’ history and is another Rio 2016 Paralympic medallist in action at the World Cup.

Pictures from the competition will be available for editorial purposes on NPC Peru Flickr page. 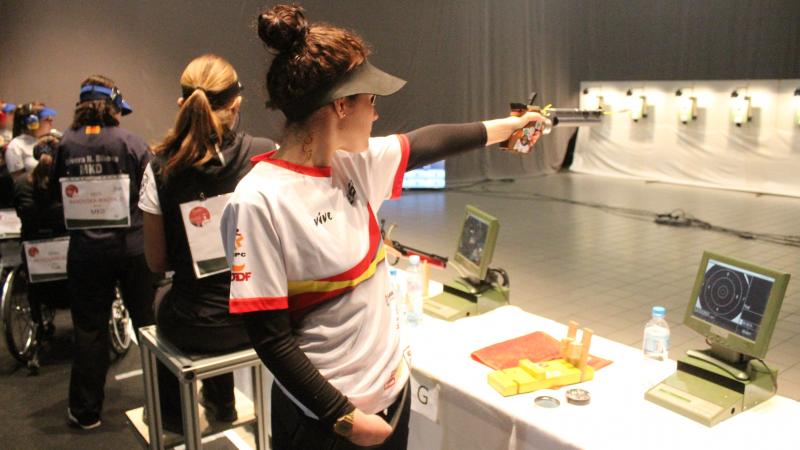 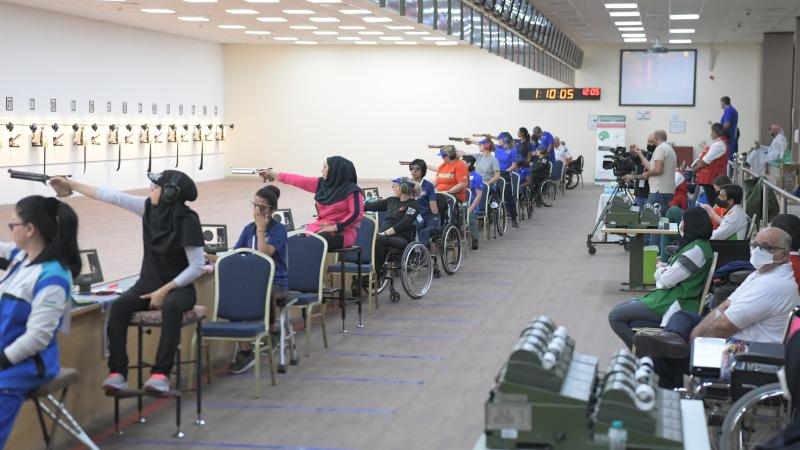 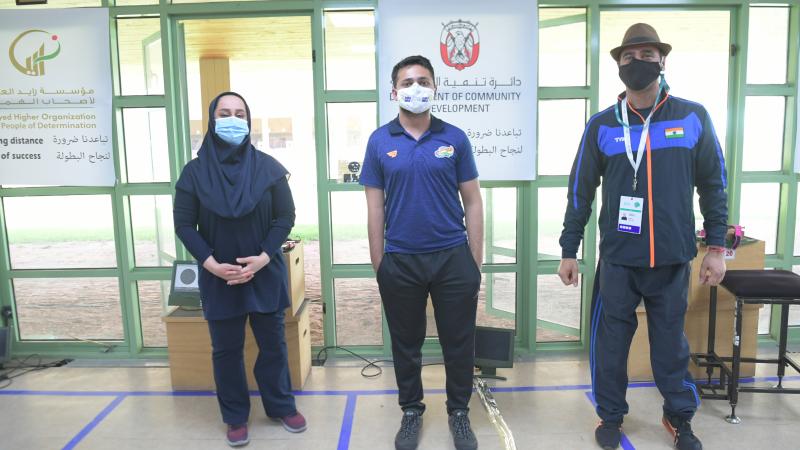