The Flying Finn recently got married but took time out from preparations to tell us about his three heroes. 21 Jun 2015
Imagen 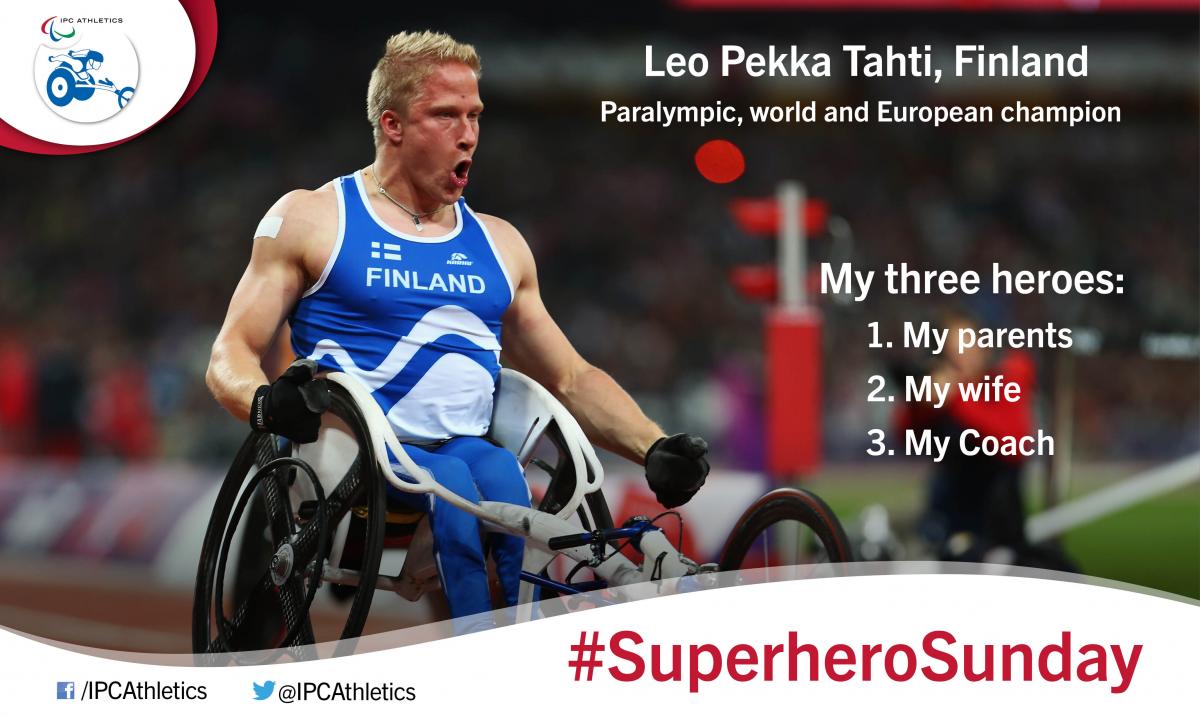 It has been a busy few weeks for the 31-year-old. Fresh from a training camp in Tenerife, Tahti travelled to Nottwil in Switzerland where he raced at the IPC Athletics Grand Prix, winning the 100m T54 and setting yet another Finnish record to add to his collection – this time over 5,000m.

Days later he was in nearby Arbon for the Daniela Jutzeler Memorial, where he triumphed over 100m once again.

Then Tahti had just enough time to catch a quick flight home before his biggest exploits of the season so far – but this time it was not on the track – Tahti married his fiancé, Sandra. Congratulations to them both!

My father has helped me a lot in my career - he’s been building racing chairs for me for many years – he built my chair for London 2012. When I was a child he always took me to training and helped me a lot. While my father travelled with me to competitions and training camps, my mother had to stay at home. She understood, and never said anything bad about that, I have a lot of respect for that too.

I travel a lot as you can imagine and I’m away from home so much. She understands my life and what I do, and she supports me all the time.

My coach Juha Flinck and I have a long-standing relationship. He started coaching me when I was 20-years-old. He also helped me with training programmes especially when I was younger. I expected quick results and at first I didn’t trust him at all - it was difficult to start with. But after Athens 2004 I started to trust him and his history so much. He has a very important role in my career. 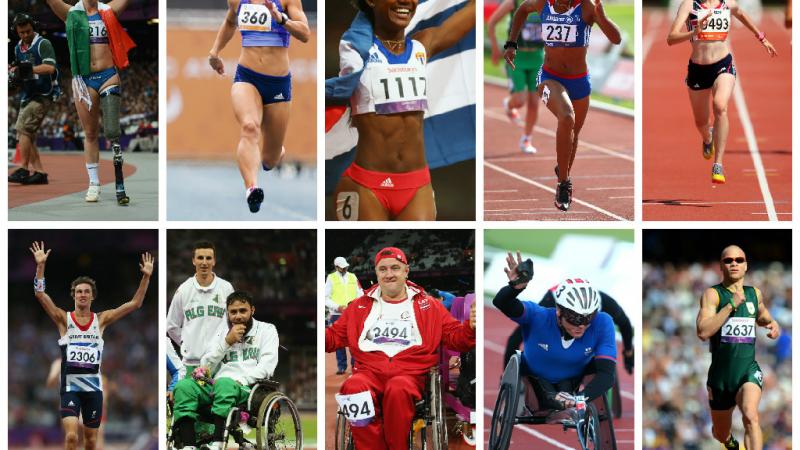 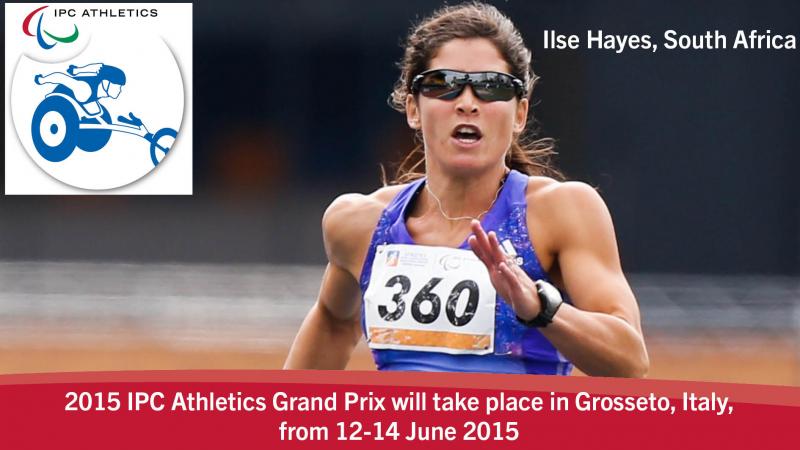