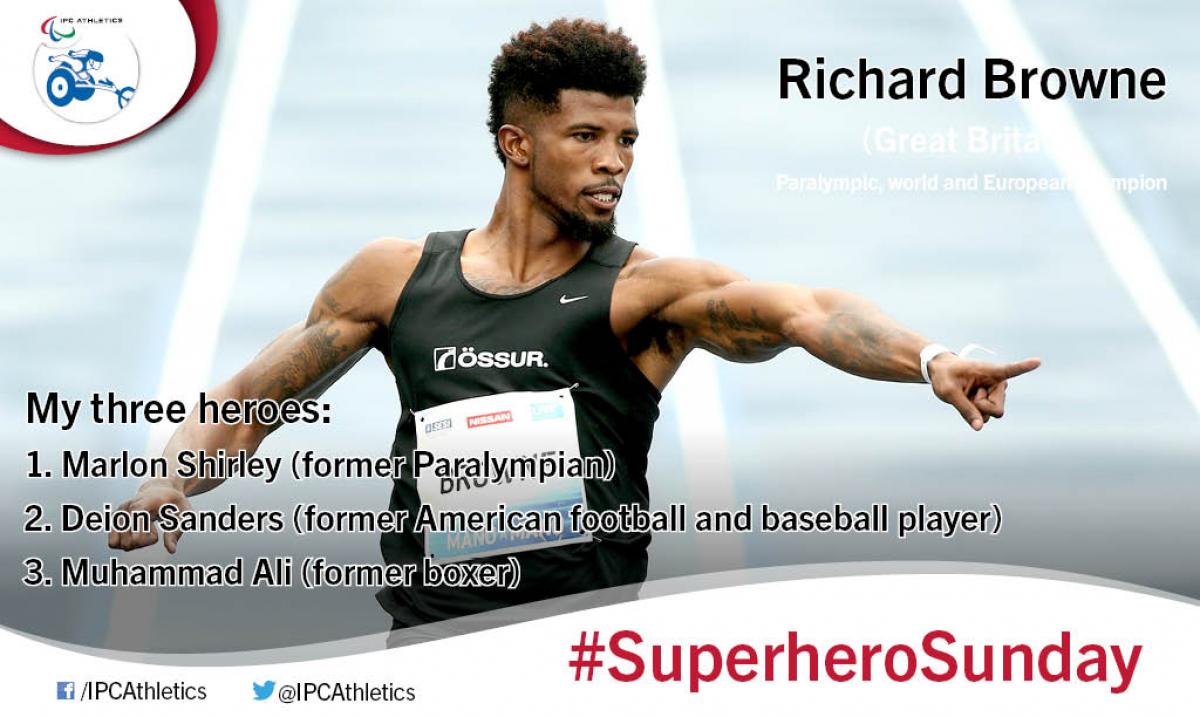 US sprinter Richard Browne tells us his three heroes.

It’s time for our final #Superhero Sunday before the 2015 IPC Athletics World Championships get underway in just three days’ time!

Rounding off the series is the USA’s Paralympic and world 100m T44 silver medallist Richard Browne, who will be hoping he can claim his first major championship individual gold in Doha, Qatar.

Who are Richard’s heroes that have inspired him on his quest for gold? Let’s find out.

He’s another charismatic character who showed it was okay to be yourself as long as you came to work and worked hard. He started with Atlanta Falcons where I’m from.

He’s just awesome – an ace of all time.

You can watch all the action live at www.doha2015.org 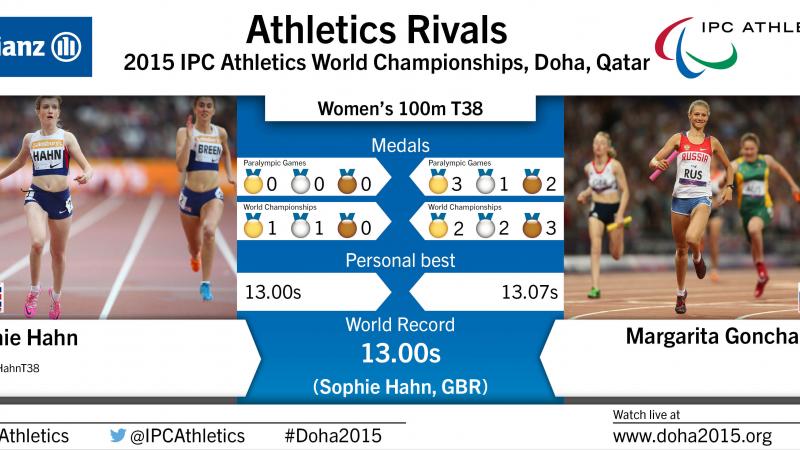 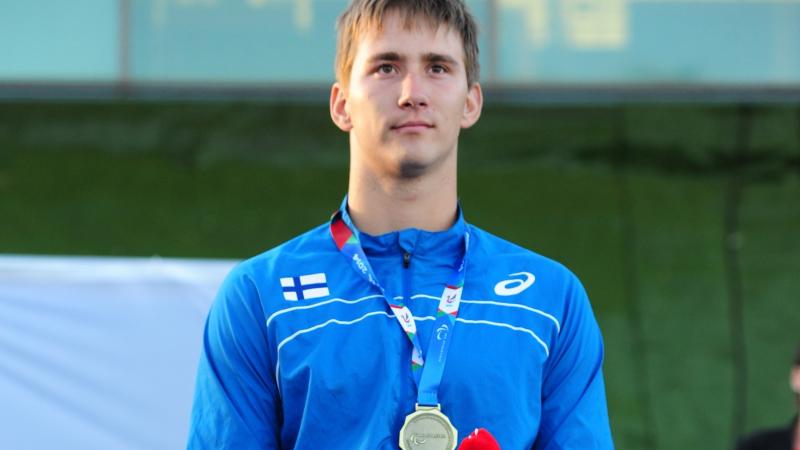 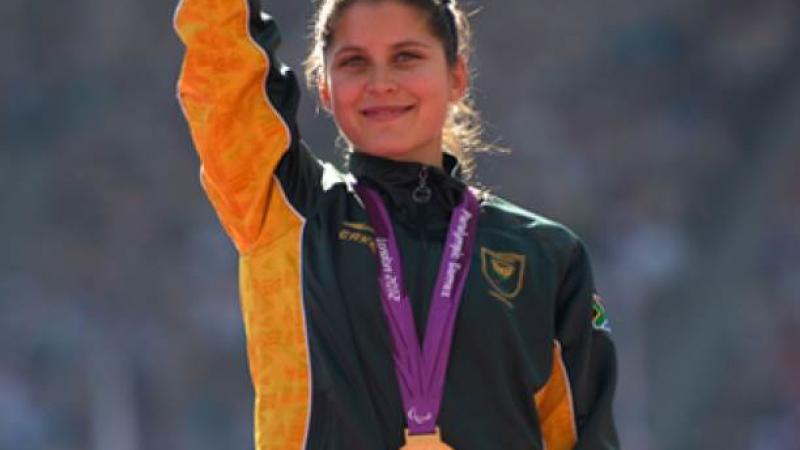