A celebration event in the city of Swansea’s Castle Square this Saturday will mark 100 days to go until Europe’s biggest para-athletics event comes to Great Britain. 08 May 2014
Imagen 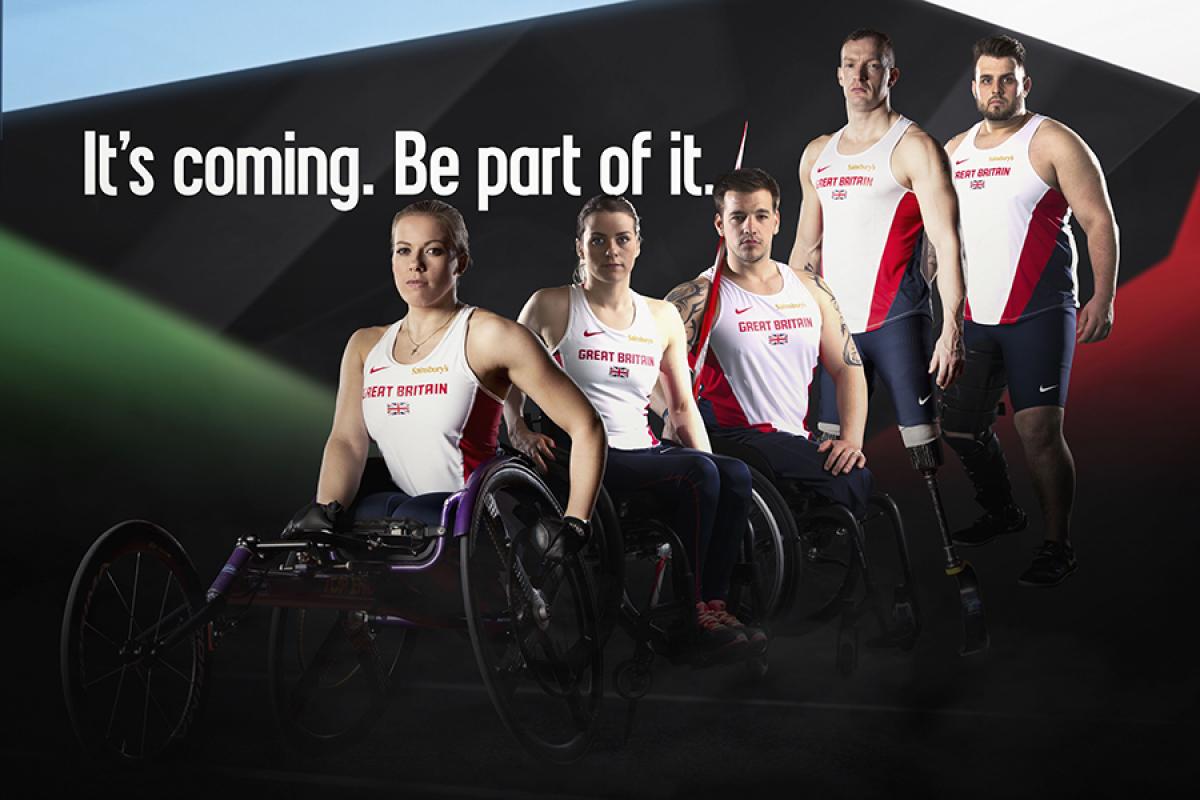 Swansea 2014 will take place at the Swansea University International Sports Village between 18 – 23 August and will see around 600 of Europe’s best athletes compete for honours as they make their way to the Rio Paralympic Games in 2016.

Former javelin World Champion Nathan Stephens and track racer Richie Powell will be the elite athletes visiting Castle Square to see children and young people try out some fun athletics as the countdown continues to Swansea 2014.

Active Swansea and Swansea Harriers will have come-and-try opportunities in the city centre to promote the event and signpost youngsters to local sporting clubs.

It will also be a chance to encourage people to buy tickets for the August event at Swansea University International Sports Village.

“Reaching milestones like 100 days to go is always really exciting because the competition is almost here,” said Stephens.

“All the athletes I speak to are looking forward to it and training is getting more intense and focussed in preparation for the summer.

“The support we’re having from in and around Swansea is fantastic and something we’re getting used to from home events.”

Swansea 2014 will take place at the Swansea University International Sports Village between 18-23 August and will see around 600 of Europe’s best athletes compete for honours as they make their way to the Rio Paralympic Games in 2016.

The competition will feature a wealth of Paralympians, world champions and record holders from over 40 nations.

Swansea 2014 has released around 15,000 tickets for the five-day Championships, available both online and from local outlets. Priced at between GBP 3.00-7.00 (EUR 3.65-8.50) per session, people from the city and athletics fans can secure their place to witness action up close at morning and afternoon sessions.

Hosting training camps for both the Mexican and New Zealand Paralympic teams, Swansea has already shown its ability to deliver for disability sport in the build up to London 2012. Staging the Championships, planned for August 2014, will help build on this legacy and support Swansea University’s commitment as a leading sporting facility, and enhance the City and County of Swansea’s reputation as City of Sport and continue the City’s dedication to inclusive sport.