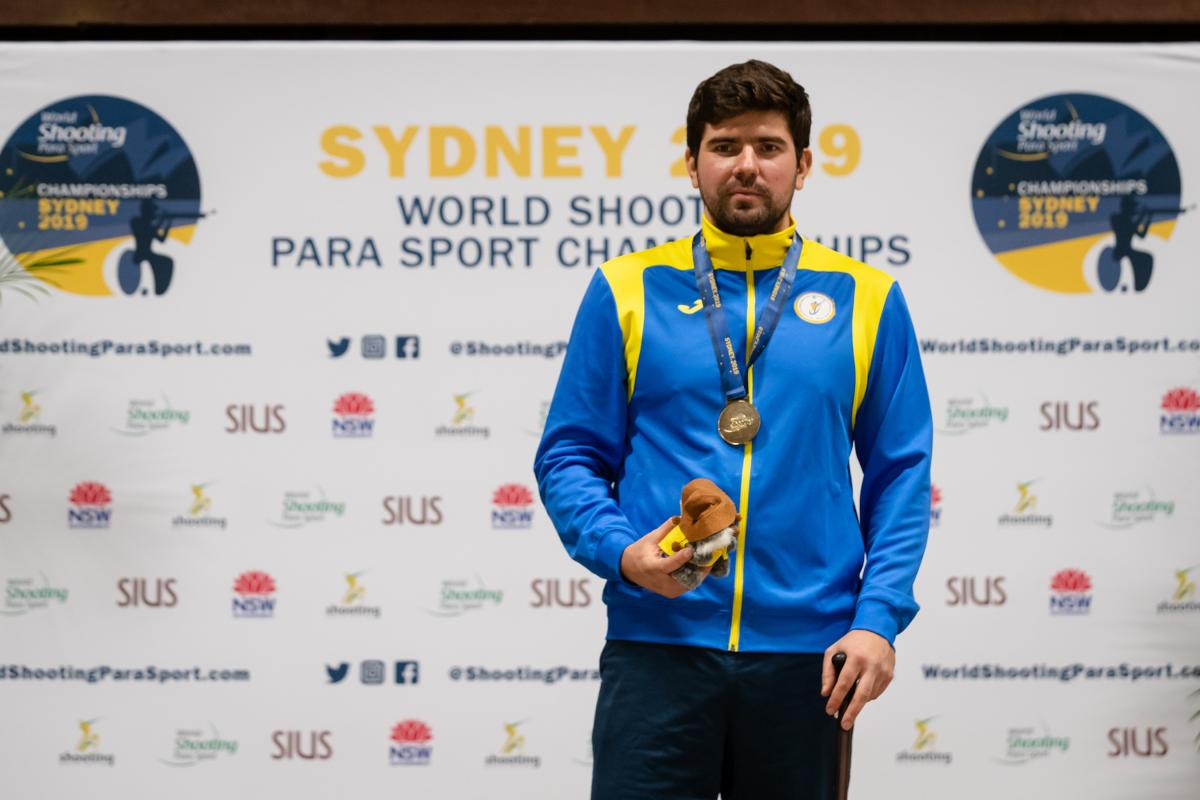 Oleksii Denysiuk's golden moment was three years in the making, as the Ukrainian captured the first title of the 2019 World Shooting Para Sport Championships that begun on Saturday in Sydney, Australia.

The 30-year-old won the P3 (mixed 25m pistol SH1) event for his first major career victory. Denysiuk’s progression in the P3 was evident at the Rio 2016 Paralympics, where he reached the semi-final. After that, he searched for consistency in his training, making his way onto the third-place position at the 2018 Worlds in Cheongju, South Korea; and upgraded that to No. 1 in Sydney. 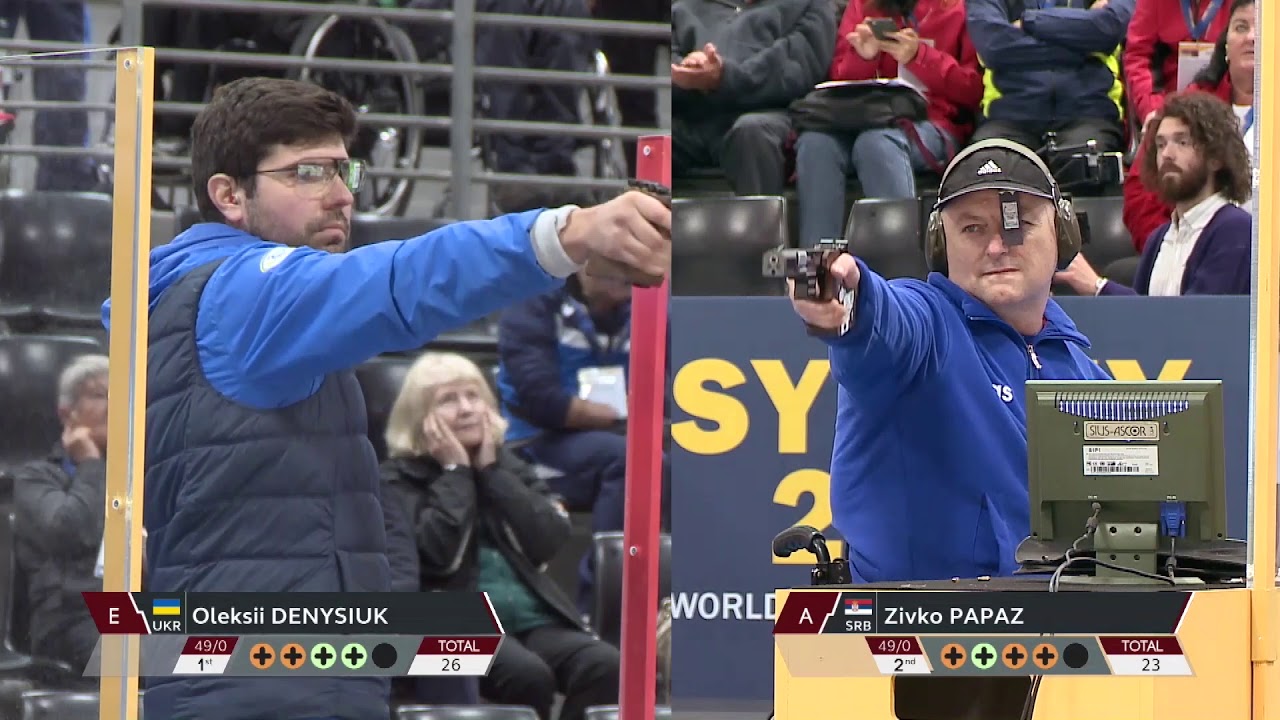 “I feel a bit empty now because there is nothing left to achieve until the Tokyo 2020 Paralympics,” Denysiuk said.

“I was working on it for three consecutive years in doing the same training. But there was a moment that came when I thought ‘this has to be done,’ and eventually everything clicked and started working out.”

“I was working on the habit of having the same movement, and after three years the habit has developed.”

Serbia’s Zivko Papaz was a surprise top-three finalist, especially thanks to a strong start by hitting four of his first five targets. But Denysiuk became the only athlete to shoot a perfect series and held on to win by three shots ahead of Papaz.

Papaz’s silver medal still drew loud applauses and hugs from his teammates. It was the 51-year-old’s highest finish of his career. Perhaps making it more memorable was the fact that he finished ahead of China’s reigning Paralympic and world champion Huang Xing.

Super precision – and staying warm – were key in a thrilling final of the R3 (mixed 10m air rifle prone SH1).

Great Britain’s Matt Skelhon managed to achieve both and redeem his silver medal from last year’s Worlds, during a chilly evening inside the Sydney International Shooting Centre.

“It was tough, it was cold for half the final and it was also tense,” Skelhon said.

“I came in here wanting to win, but it was tight at the top three so you never know. But it was my goal, I wanted to be world champion again and I achieved it.”

The final was tight from start to finish, so much that Slovakia’s reigning Paralympic and world champion Veronika Vadovicova was the first eliminated by a matter of 0.7 points.

Home fans cheered after each series as their own Anton Zappelli maintained the lead. But Skelhon shot 10.9 and 10.8 to surge to the top, and the Beijing 2008 Paralympic champion held on to take the gold by 0.3 difference from Zappelli. China’s Yan Yaping completed the podium.

China won the team event, followed by Germany and then Ukraine. In the P3 team competition, South Korea claimed the gold, China silver and Ukraine bronze.

Sydney 2019
Top pistol shooters to watch out for