Sydney 2019: Ones to Watch for 2019 revealed ahead of World Championships 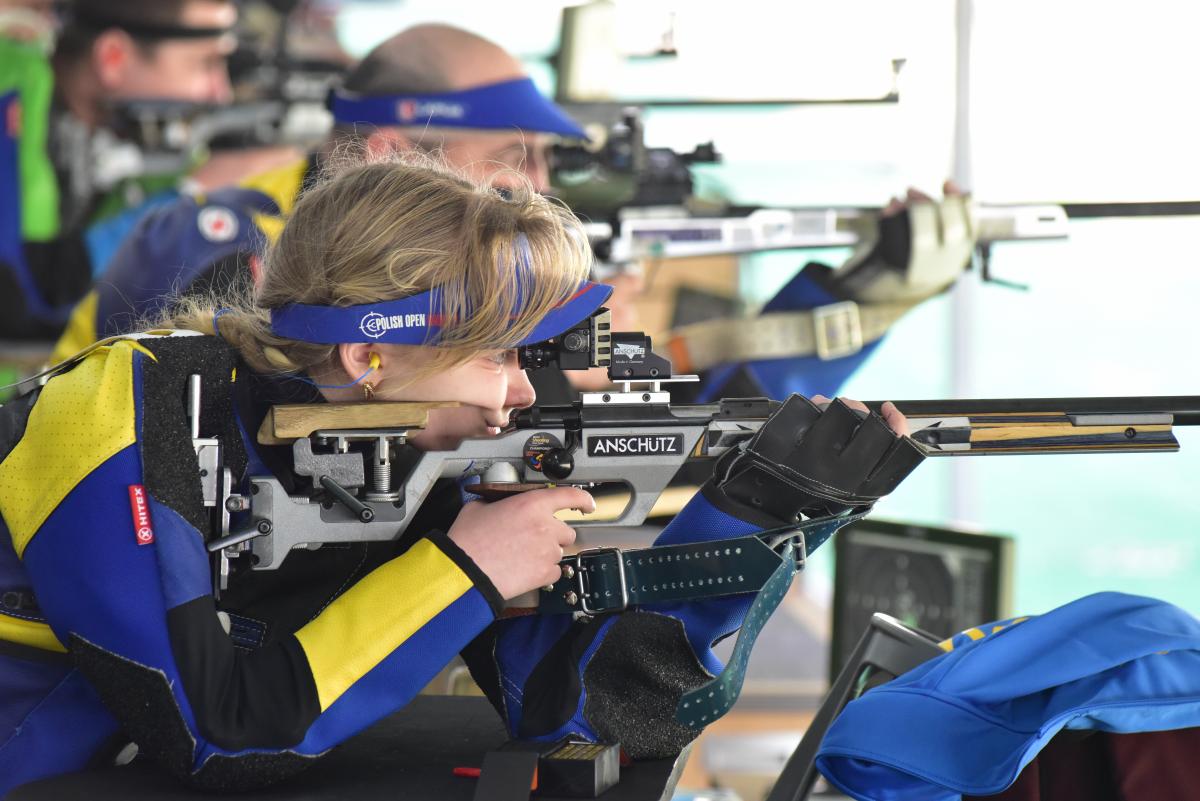 World Shooting Para Sport has announced its Ones to Watch ahead of the 2019 World Championships set to begin 12 October in Sydney, Australia.

These 10 shooting Para sport athletes have the potential to make headlines at the sport’s biggest competition outside the Paralympic Games, and biographies are available on the World Shooting Para Sport’s website.

Anton Zappelli (AUS)
The Aussie will be supported by the home crowd in the R6 (mixed 50m rifle prone SH1) and R3 (mixed 10m air rifle prone SH1) events. He is coming off R3 bronze from the 2019 World Cup in Al Ain, UAE.

Manish Narwal (IND)
Teenager is a rising star in the pistol discipline, looking to make noise in the P1 (men’s 10m air pistol SH1). He medalled in those events at the latest World Cup in Osijek, Croatia and won gold at the 2018 Asian Para Games.

Michael Johnson (NZL)
One of his country’s proudest Paralympians, having represented New Zealand at every Paralympic Games since Athens 2004. His most recent major medal was Worlds silver in the R4 (mixed 10m air rifle standing SH2) at Cheongju, South Korea.

Scottie Brydon (AUS)
Won the inaugural World Championship gold in the PT1 (mixed trap) last year in Lonato, Italy, and will look to defend that title in front of a home crowd.

Veronika Vadovikova (SVK)
Over five Paralympic Games and four World Championships, the rifle specialist has been consistent at the top with numerous medals.

Xing Huang (CHN)
Medalled in all three of his pistol events at the 2018 World Championships in Cheongju, South Korea, including gold in the P3 (mixed 25m pistol SH1). P3 appears his strongest event, as he also won gold at the 2018 Asian Para Games last October.

Lima 2019 Parapan Am Games
Cuba hit the target at last