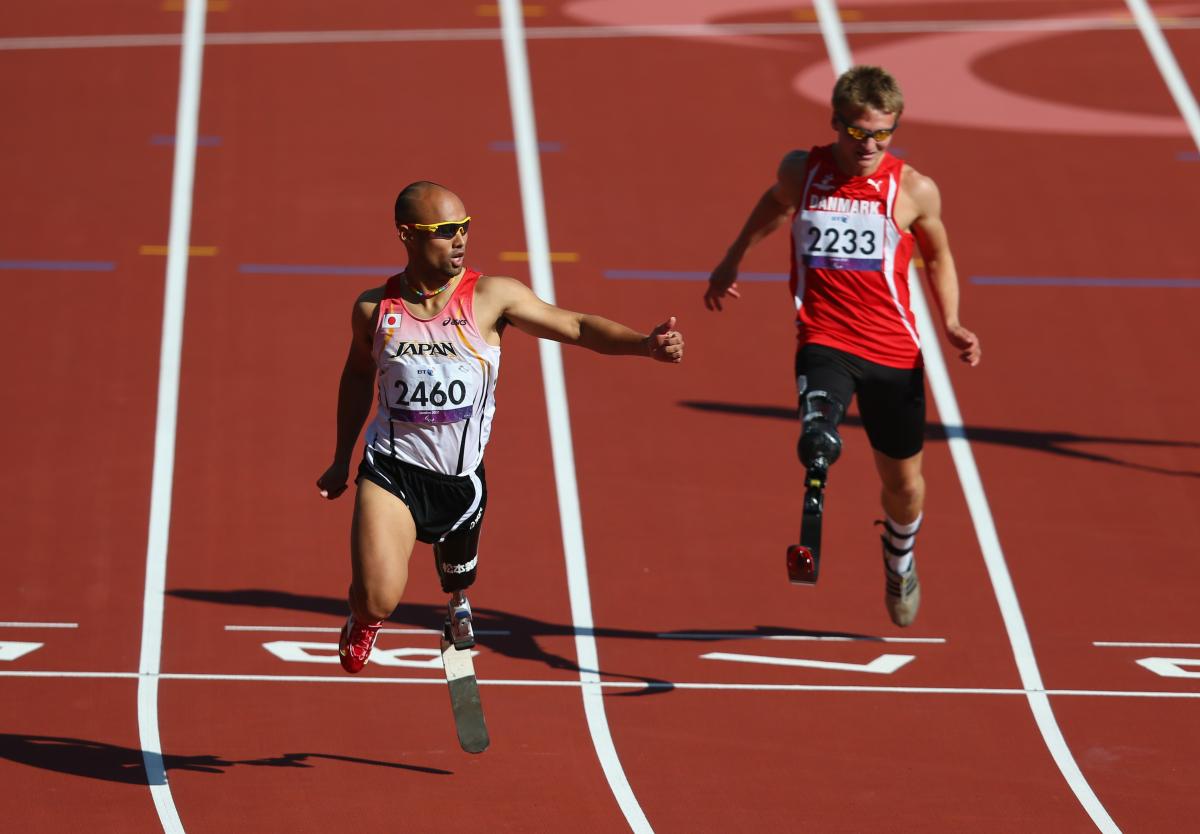 It was another dominant day for China, as they won 13 titles and now sit top of the overall medals table with 179 medals including 95 golds.

And on the track, Japan's Atsushi Yamamoto ran a lightening 12.81 to break the Asian record in the men's 100m T42.

And Nogourani's second gold medal was to follow as she threw 21.57m in the javelin F57.

Uzbekistan's Khusniddin Norbekov threw a huge 53.84m on his way to gold in the men's discus F37.

The Asian Para Games sees athletes from 41 countries competing across 23 sports until 24 October. 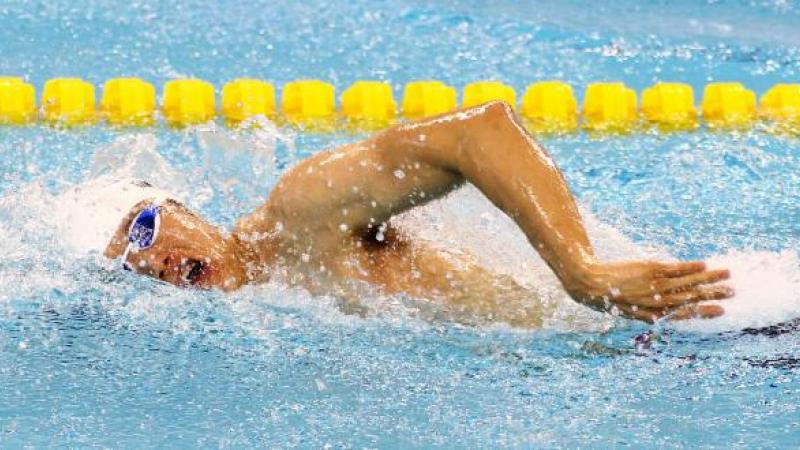 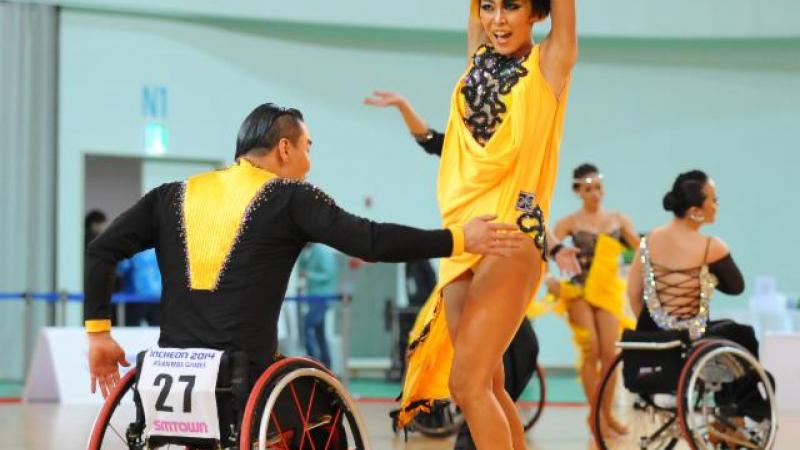 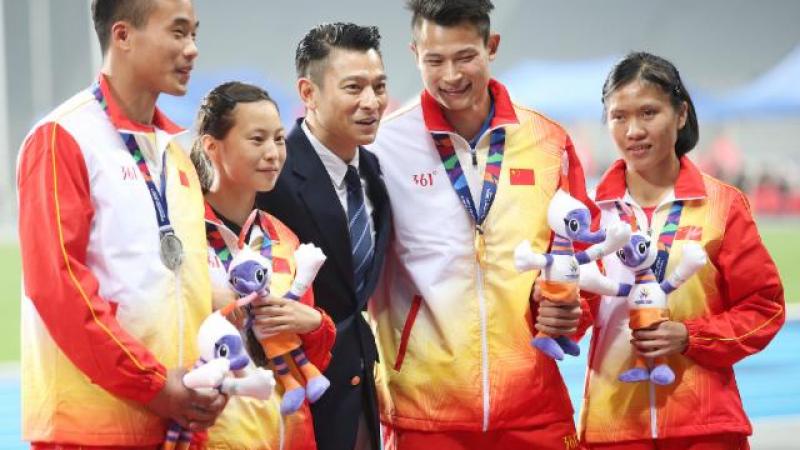