Egypt's Sherif Othman among the favourites on the second day of powerlifting. 31 Aug 2012
Imagen 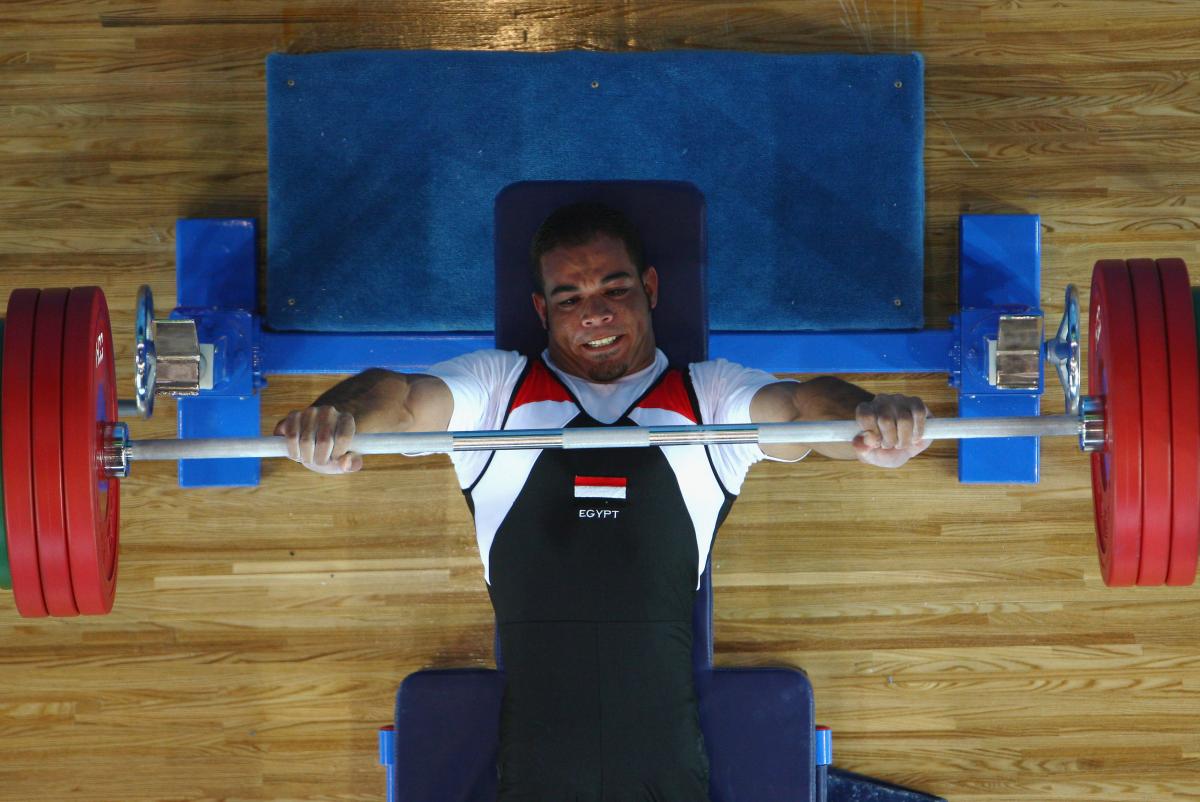 "Iraq’s Hussein Juboori has recovered in time from an abdominal illness and is the biggest challenger to Feng Qi, despite admitting his training was interrupted in the lead-up to the Games."

The powerlifting events continue at the ExCeL Arena on Friday (31 August) with medals being contested in the women’s 44kg, men’s 52kg and men’s 56kg categories.

Nigeria’s Ivory Nwokorie and Turkey’s Cigdem Dede are expected to battle for the gold medal and the winner will succeed Xiao Cuijuan of China, the gold medallist at the Beijing 2008 Paralympic Games, who competes in the women’s 52kg category in London.

Nwokorie lifted 107kg to win the gold medal at the 4th Fazza IPC International in Dubai, United Arab Emirates, in February this year while Dede won silver with an effort of 106kg.

Ukraine’s Lidiia Soloviova, who won gold in the women’s 40kg division in Beijing, also competes and could challenge for a medal.

Poland’s Justyna Kozdryk and Egypt’s Zeinab Oteify, the silver and bronze medallists in Beijing, will be keen to medal once again.

Feng Qi of China begins as slight favourite in the men’s 52kg category. The 21-year-old had the highest score in qualification.

Iraq’s Hussein Juboori has recovered in time from an abdominal illness and is the biggest challenger to Feng, despite admitting his training was interrupted in the lead-up to the Games. Juboori finished fourth in the division at the 2008 Beijing Paralympic Games and will attempt to go one better this time.

"I will do my best to achieve the gold despite the illness," said Juboori.

The battle for bronze could go down to the wire with each athlete in contention.

Egypt’s Sherif Othman will be the one to beat in the men’s 56kg category. The reigning Paralympic champion and world record holder is hot favourite for the gold medal.

The contest for silver and bronze will be toughly contested by Nigeria’s Anthony Ulonnam, Thailand’s Narong Kasanun and China’s Wang Jian after the trio qualified strongly.

Wang finished fifth in the division at the Beijing 2008 Paralympic Games and will be hoping to medal in London.

Kasanun won bronze in the men’s 52kg category in Beijing and could medal again.

British powerlifter Ali Jawad also competes and should receive a warm welcome from the home fans in front of what is expected to be a sell-out crowd.

Jawad competed at the 2008 Paralympic Games in Beijing, but fell ill the night before competing. He was later diagnosed with Crohn’s disease and having once thought that he may be forced to retire, is expected to perform strongly in London 2012. 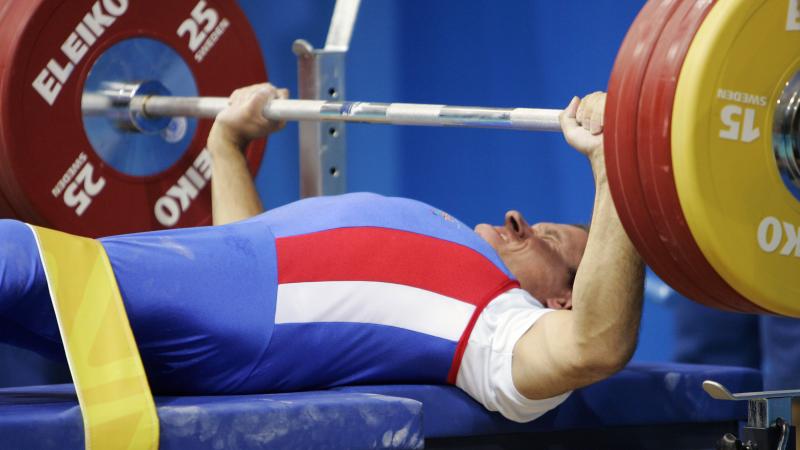 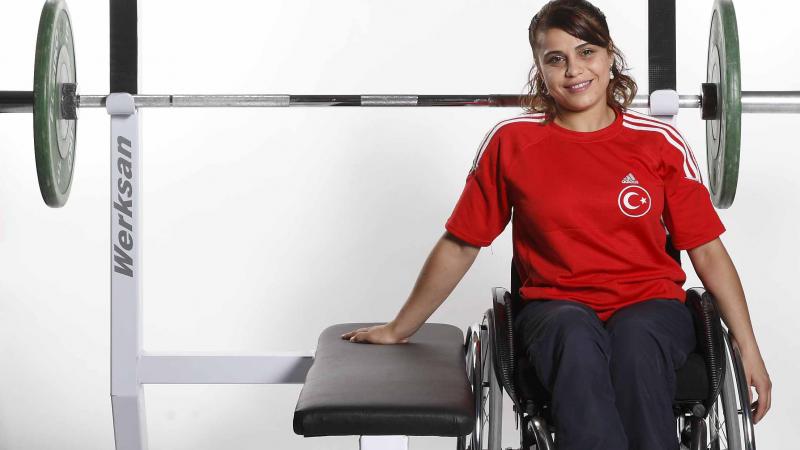 Powerlifting
Turkey’s Powerlifters Ready to Step Up to Podium