Timothy Disken dancing to his own tune 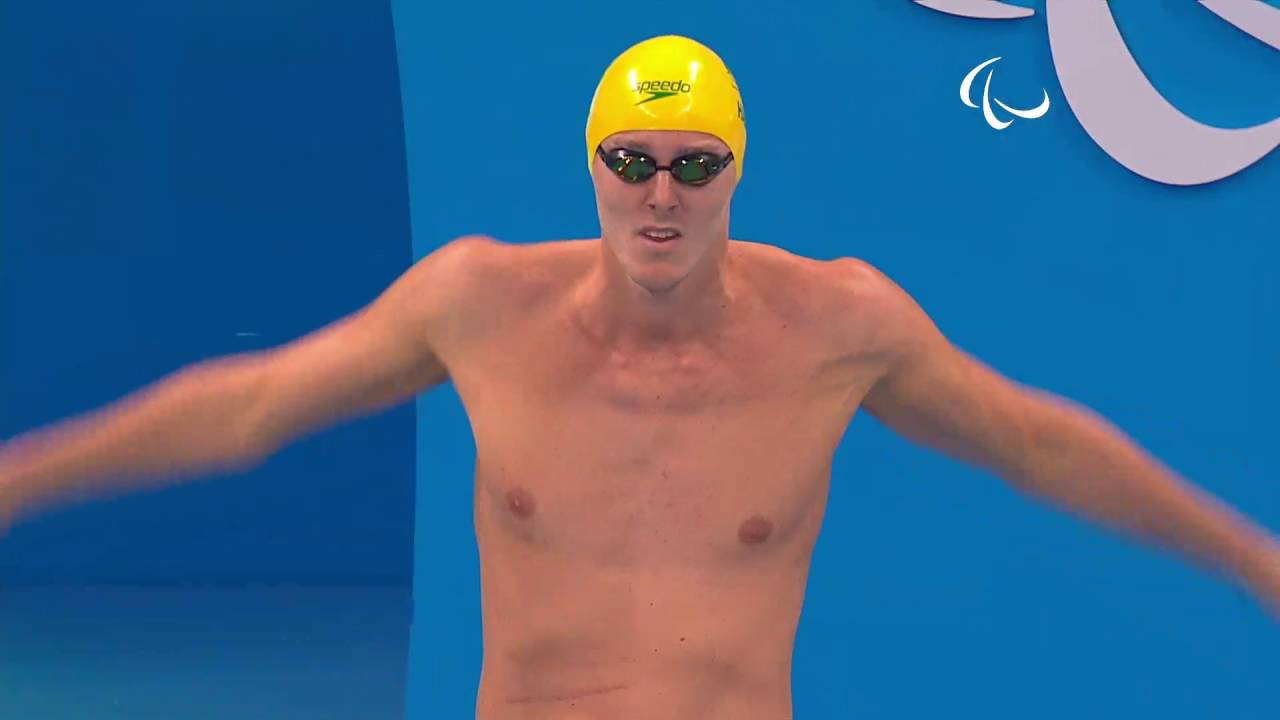 "The last 18 months has been a bit of a rocky road. But there’s only 550-odd days left until Tokyo and that’s now the target. I want to get my physical and mental state as good as it can be before Tokyo, so I can really do my best out there.”

And now the music-loving 22-year-old, who says he “feels free” in the water, is making big plans as he plots a 1,000km move to be with his partner, a future working with young people with physical and intellectual disabilities … and, of course, more success in the pool.

Disken’s traumatic eight-hour progression from “a slight headache” to emergency brain surgery during the 2017 Para Swimming Canadian Open in Toronto has been well documented. A tube installed to drain fluid from his brain had broken and the subsequent build-up of cerebrospinal fluid left him close to death.

By pure chance, the University of Toronto boasts one of the world’s leading neurosurgery divisions, meaning that Disken had ‘chosen’ one of the best places on the planet to cope with his particular set of symptoms and nurse him back to health.

In one sense, the Melbourne-born athlete could consider himself lucky, but it remains something of an understatement to say that the situation was not the ideal preparation for a high-profile home Games.

Disken, though, is not one to bow down to misfortune.

“After the whole incident in Canada there was about six months leading into the Commonwealth Games,” he said. “In the back of my mind I always had the confidence I’d be able to get back up and perform somewhat well at the Games. But I think I surprised myself by how well I did.”

Already a Paralympic gold medallist - he won the men’s 100m freestyle S9 in at the Rio 2016 Games, as well as picking up a silver in the 50m freestyle and bronze in the 200m individual medley SM9 - Disken earned two rapturously received gold medals at the Commonwealth Games on Australia’s Gold Coast.

His success in the 100m freestyle and the 100m breaststroke SB8 as Australia dominated in the pool won him a whole new set of admirers, with one in particular inspiring a change to his long-term plans.

“It was good getting back in my home environment,” he said. “I love the water, I feel free in the water. To be able to do my first Commonwealth Games on home soil, in front of family and friends, was really special.

“I really enjoyed that period, and the icing on the cake was that I met my partner, Sinead, at the Commonwealth Games too.

“I’m moving up to the Gold Coast for about six or seven months so we can spend more time together.

"The last 18 months has been a bit of a rocky road. But there’s only 550-odd days left until Tokyo and that’s now the target.

“I want to get my physical and mental state as good as it can be before Tokyo, so I can really do my best out there.”

Known to friends and competitors simply as ‘Disco’, Disken is easily identified by the headphones that are clamped to his ears everywhere he goes - even on the pool desk pre-race.

A big fan of electronic dance music in general, the swimmer draws particular inspiration from the beats of legendary Swedish producer Avicii, who died at the age of 28 in April 2018.

“I think it’s really important in high-level sport to find the thing that works for you,” Disken said. “It’s not going to be the same for everyone.

"That’s what I use to get ready for a race. I have a playlist of about 160 Avicii songs that I sift through, depending what mood I am in.

“When I heard that he’d passed that was a tough period. Watching the documentary on Netflix, Avicii: True Stories, really gives you an insight into the stress and anxiety that producers go through, but also what he was like as a person. He was very introverted and didn’t like being the centre of attention.”

Comparisons can be drawn between the life of a musician and an elite athlete, and Disken concedes: “I guess there are some parallels with athletes in terms of the touring schedule, it’s tough in a sense.

“But it’s always an honour to represent my country. I love representing Australia at the highest level.”

Taking pleasure in music started young for Disken, who had piano listens as a child to help ease fingers affected by his cerebral palsy.

“When I was about five I started piano as therapy for my cerebral palsy, because my hands are affected,” he said. “Luckily I had a really patient piano teacher, and I ended up playing until I moved to Canberra in 2015.”

Disken hopes to have many years of elite swimming ahead of him, but the 22-year-old is already busy considering what the future holds. One thing is for sure, he will never be far from a pool.

"One thing I’d really like to do is work as a teacher aid with kids with intellectual and physical disabilities,” he said.

“Through years 10, 11 and 12 I was in a school for kids with with physical disabilities because of bullying through high school. They got me to do some work with primary school kids as a teacher aid and I really enjoyed that.

“Giving back to the community that’s given so much to me is really important to me.

“But I love swimming too much to go away from it completely. Even when I’m retired I’ll still be in the water.

“With the CP I’ll always have to keep swimming, it really helps with muscle spasticity. So whether I’m 20 or 55 I’ll still be swimming the same amount of time.” 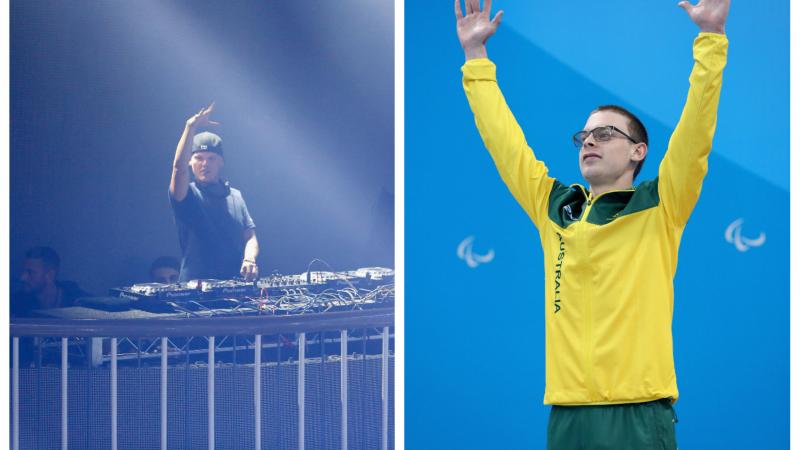 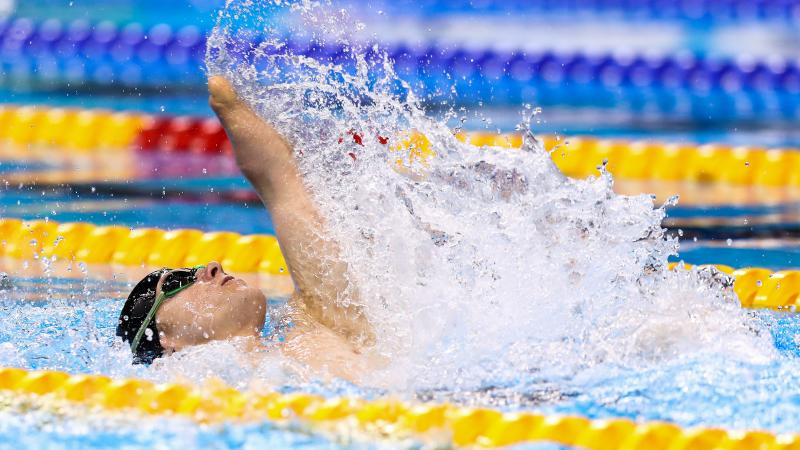