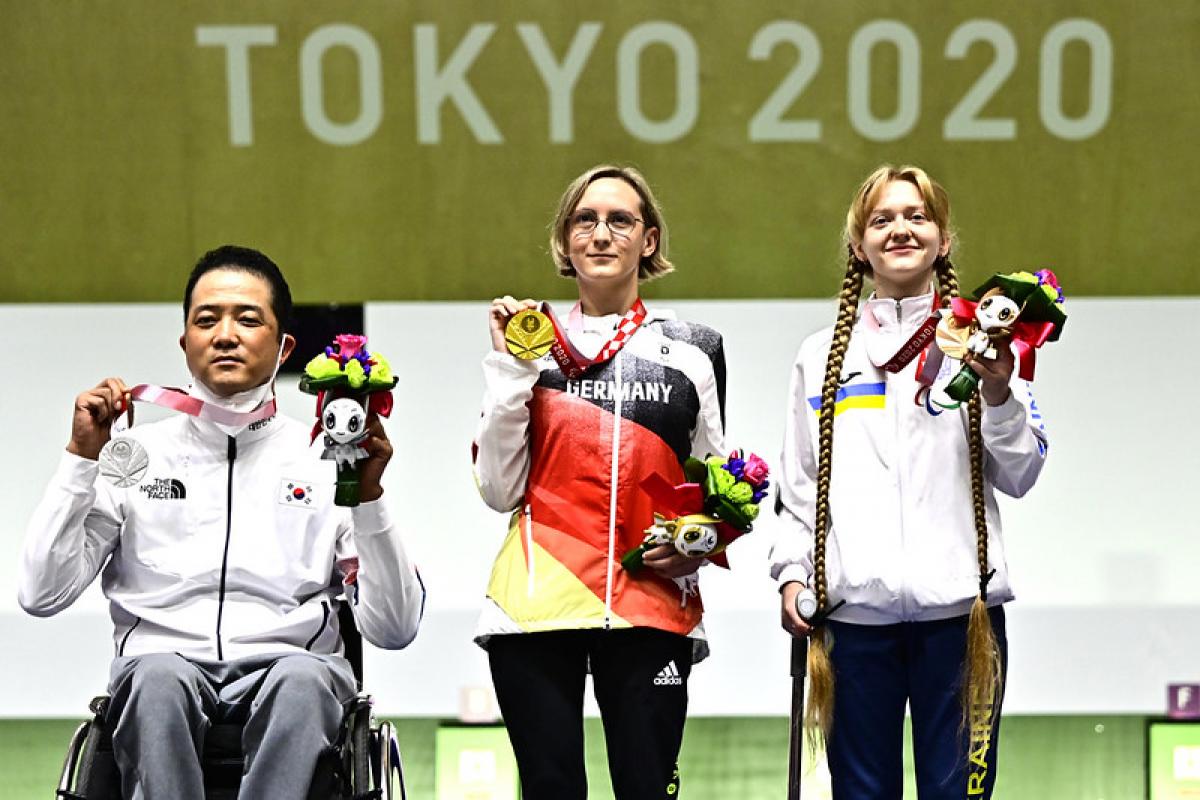 With so many options to choose from, selecting the top five moments from Tokyo 2020 would not have been possible without the help of our fans on social media.

Day one at the Asaka Shooting Range. The R2 – women’s 10m air rifle standing SH1 was the first final on the programme. Among the many household names, a 19-year-old from a country that had never managed a podium finish in shooting Para sport: Avani Lekhara of India. She took the lead from the first round in the elimination stage and never looked back.

Four days after Lekhara’s and India’s first Paralympic shooting gold, she returned to the podium already as a star in her country to take the bronze medal in the R8 – women’s 50m rifle 3 positions SH1.

Avani Lekhara #IND claims her 2nd medal. That makes her the ☝🏽 ever Indian woman to win 2️⃣ medals in #Paralympics !

Tokyo showed the future of shooting Para sport is bright as there were plenty of success for young athletes competing in the Games for the first time. The 21-year-old Iryna Shchetnik was one of them taking two bronze medals in the R2 – women’s 10m air rifle standing SH1 and R3 – mixed 10m air rifle prone SH1. Only 0.4 separated her from another podium in the R8 – women’s 50m rifle 3 positions SH1.

China topped the shooting medal tally in Tokyo followed by Serbia with India in third. But if there was a competition for headlines, that one was dominated by Indian athletes. After Avani Lekhara’s historic gold on day one, a one-two podium finish on day six. Manish Narwal, another 19-year-old in his Games debut, won the P4 – mixed 50m pistol SH1 followed by compatriot Singhraj in second.

The German national anthem had not played in shooting Para sport at the Paralympic Games for 17 years until Natascha Hiltrop made history with the gold medal in the R3 – mixed 10m air rifle prone SH1 improving on her silver medal from Rio 2016. She also took a silver in Tokyo in the R8 – women’s 50m rifle 3 positions SH1.

The first Iranian female athlete to win Paralympic gold at Rio 2016, Sareh Javanmardi returned from Japan with more glory as she defender her title in the P2 – women’s 10m air pistol SH1. It was her third time on the podium in the event as the Iranian also has a bronze in the P2 from London 2012. 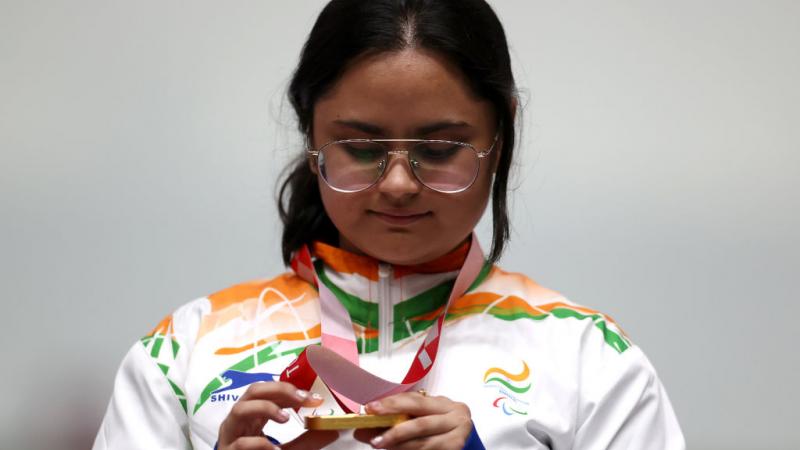 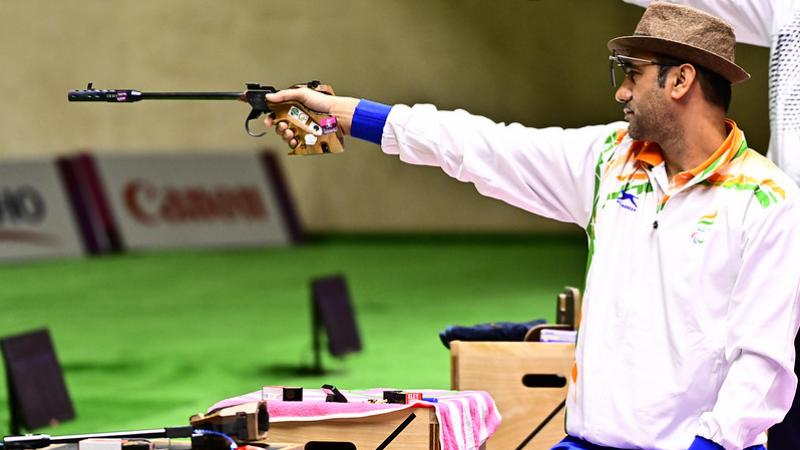